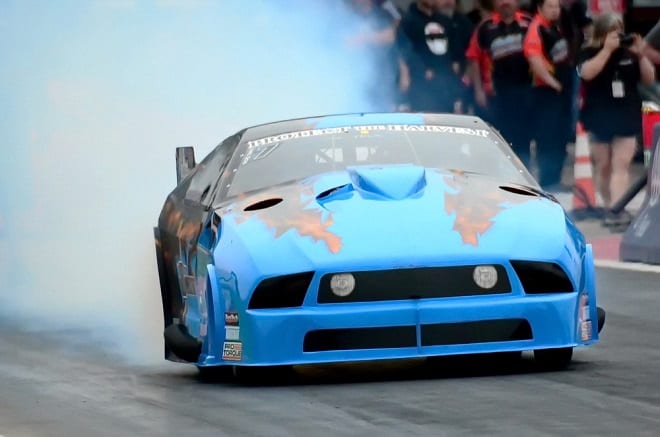 The Professional Drag Racers Association (PDRA) will hold one of its rare three-day events Apr. 10-12, as it presents the 2nd annual PDRA Spring Nationals at North Carolina’s historic Rockingham Dragway.

“We’re always excited about going racing at ‘The Rock.’ It’s truly an honor for the stars of the PDRA to compete on the same track that so many greats from the past have raced and won on,” PDRA Race Director Bob Harris declared. “North Carolina’s drag racing fans are extremely knowledgeable and have proven how much they love our unique Pro Extreme and especially Pro Nitrous racing, and we’re thrilled to also introduce Pro Open Outlaw and bring them the Southeast Gassers. I’m confident this will be one of the most memorable and exciting events ever for the PDRA, our racers and our fans.” 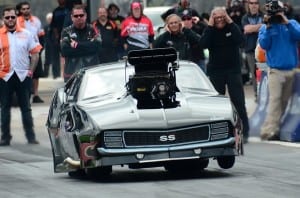 The PDRA opened its season last month at Dallas, TX, where Dubai-based Mustafa Buhumaid defeated Alabama’s Brandon Snider in the Pro Extreme final. Also expected to be contenders in Pro Extreme at the PDRA Spring Nationals are Jason Scruggs, who in 2007 at Rockingham became the first doorslammer driver ever to exceed 200 miles per hour in the eighth mile. Scruggs’ teammate and defending class champion Bubba Stanton will also be going after the win, as will North Carolina’s own Todd Tutterow and Terry Leggett.

The Pro Nitrous title in Texas went to Virginia-based racer Tommy Franklin, who beat Jeffrey Cummins in the final after lowering his own elapsed time record to 3.71 seconds in qualifying. Defending class champ Jason Harris from Pittsboro, NC, as well as Mooresville’s Lizzy Musi will be among the top challengers at Rockingham, along with veteran nitrous runners Steve Jackson, Chris Rini and Tim Savell. 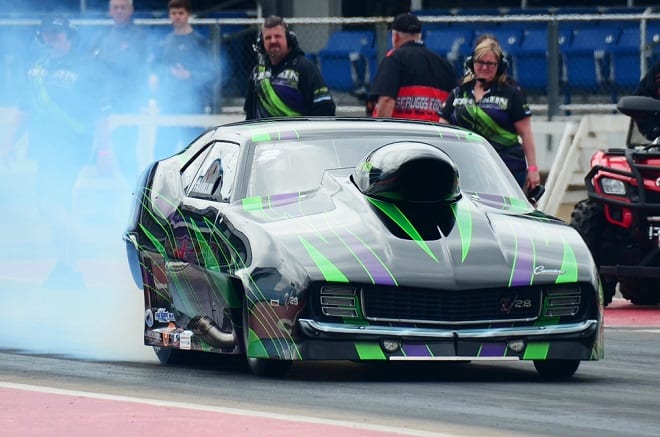 Tutterow won the Pro Boost crown last season, but his move up to Pro Extreme has cleared a path to the 2015 championship for the likes of Texas winner Kevin Fiscus, fellow finalist John Strickland from Harrells, NC, and Tutterow’s teammate Kevin Rivenbark.

“Even after just one event we can tell the competition in the PDRA this year is going to be intense,” Harris said. “The PDRA presents the absolute best
eighth-mile racing in the world and we’re looking forward to demonstrating that again next weekend at Rockingham Dragway.”

Normally a Friday and Saturday affair, the all-eighth-mile PDRA event at “The Rock” will open with two rounds of qualifying beginning at 11 a.m. on Friday, two more qualifying sessions will start at 10 a.m., followed by the opening round of eliminations for all classes at 6 p.m. on Saturday, and final eliminations will begin at 11 a.m. on Sunday.

Discount coupons for the PDRA’s Spring Nationals are available at many retailers and commercial outlets in the Rockingham Dragway area, or reduced-rate admission coupons can be printed from the PDRA web site at www.pdra660.com/2015/spring-nationals/coupons. Spectator parking is free.