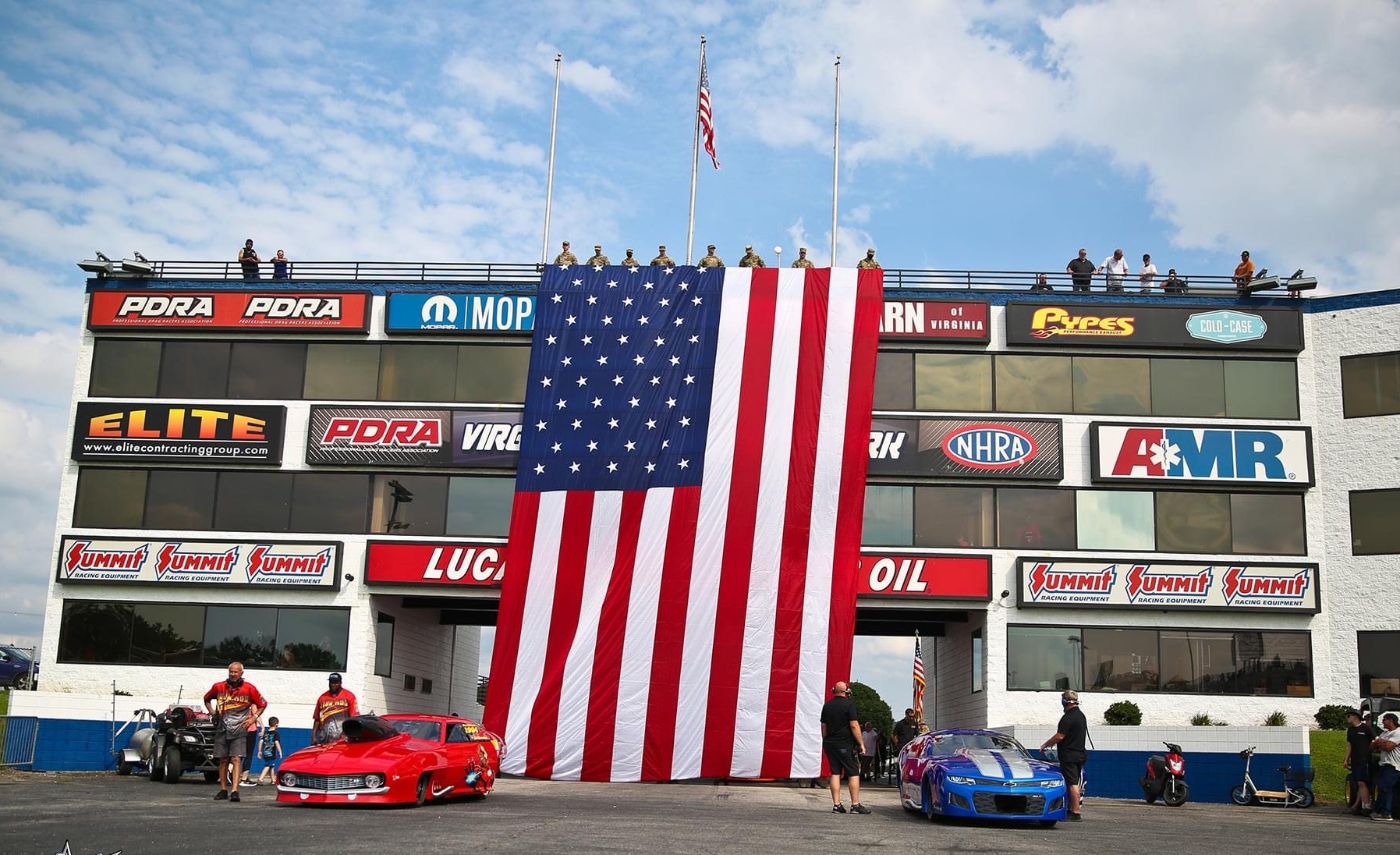 Nearly $70,000 in prize money will be on the line when the stars of the Professional Drag Racers Association (PDRA) square off in the second annual Summit Racing Equipment PDRA ProStars race during Virginia Motorsports Park’s K95 Night of Fire on July 30. Along with the ProStars race, the entertainment-centric event will also include country music concerts, jet dragsters, nostalgia Funny Cars, a wheelstander, fireworks, and more.

“This event is all about putting on a show for the fans and treating our loyal PDRA racers to a one-of-a-kind experience,” said Tyler Crossnoe, the PDRA series director and VP of Virginia Motorsports Park. “The inaugural Summit Racing Equipment PDRA ProStars was a success, but we’ve doubled down on the elements that made it successful and we’ve made changes that we believe will take the show to the next level.”

The ProStars race will feature four of the PDRA’s professional classes and all six sportsman and Jr. Dragster categories, with each class getting its own eight-car field. The top eight drivers in ProStars points after the upcoming Drag 965 Summer Shootout presented by Classic Graphix will qualify to compete at the ProStars race, which includes free entry for the driver and two crew members. Drivers earn ProStars points through a unique system that puts an emphasis on rewarding participation at all eight races on the PDRA tour.

“It takes a serious commitment to follow a series and chase a world championship, and this is our way of rewarding that commitment,” Crossnoe said. “While performance is a factor, you don’t need to have the quickest car or turn on the most win lights to qualify for ProStars. If you race with the PDRA at all eight national events – or as many as possible – you deserve to be a part of this race.” 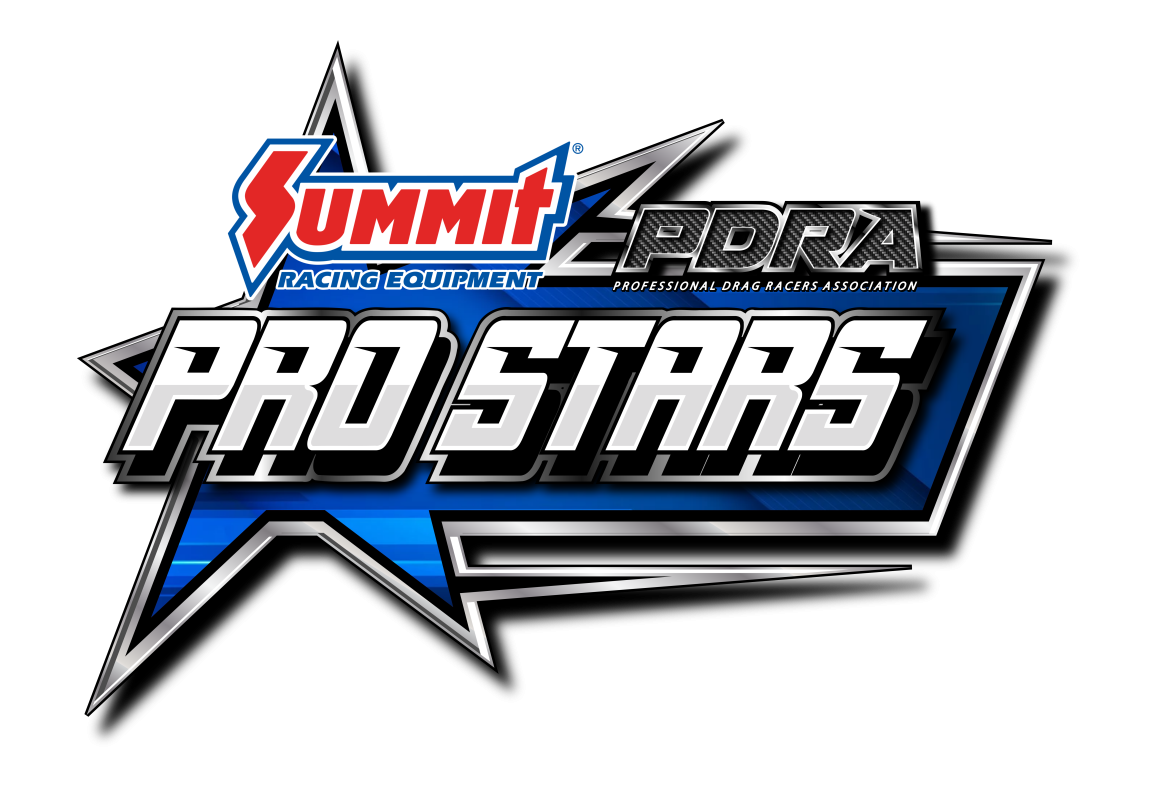 In the pro classes, the winners in Switzer Dynamics Pro Nitrous and WS Construction Pro Boost presented by P2 Contracting and Ty-Drive will each take home $15,000. The Liberty’s Gears Extreme Pro Stock presented by AED Competition winner will receive $10,000, and $7,500 will go to the winner in $hameless Racing Pro 632.

ProStars competitors will have the opportunity to test on Friday, July 29 to prepare for the race, which will not include qualifying. Instead, drivers will get to make one shakedown run on Saturday morning. The scoreboards will be off and time slips will be split during the shakedown session, adding an element of surprise as drivers go into eliminations. The surprise element will continue through all three rounds of eliminations, as all pairings will be determined through a random chip draw.

“The unique ProStars format will shake things up for fans and racers,” Crossnoe said. “Our goal is to make this race as exciting and unpredictable as possible for the fans in the stands as well as everyone tuning in from home on Flo Racing. With three concise rounds of racing and three awesome concerts mixed in, there will always be something for fans to take in.”

The racing show doesn’t end with the PDRA ProStars. A slew of exhibition racers is set to join in the festivities, including the Larsen Motorsports Jet Dragsters, a pair of nostalgia Funny Cars, and Rick Ream’s Hot Rod Fire Truck wheelstander. Sick the Magazine is also putting on the Sick Small-Tire Drag-and-Drive Shootout featuring some of America’s quickest and fastest street cars.

Local bracket racers will also get the opportunity to race on a big stage through the $3,000-to-win Super 64 Super Pro Shootout.

Outside of the racing action, the ProStars and Night of Fire will include country concerts for all ticket holders featuring Jon Langston, Adam Doleac, and PJ North. North, a sportsman racer known for his racing-themed songs as well as more recent country hits, will hit the stage first. Country stars Langston and Doleac share the headliner status, with Doleac scheduled to perform after the first round and Langston closing out the evening.

“Where else will you see a three-act country concert alongside thrilling, side-by-side racing?” Crossnoe said. “Jon Langston, Adam Doleac, and PJ North know how to put on a show, and having them perform on the stage just steps away from the starting line is a huge added bonus for the fans. With the help of our Night of Fire title sponsor, K95 Richmond, we’re hoping to pack the stands with not only racing fans, but country music fans as well.”

Tickets for the K95 Night of Fire featuring the second annual Summit Racing Equipment ProStars are available for $30 for adults and $15 for juniors. Kids 9 and under get in free. Tickets are available online or at the gate. 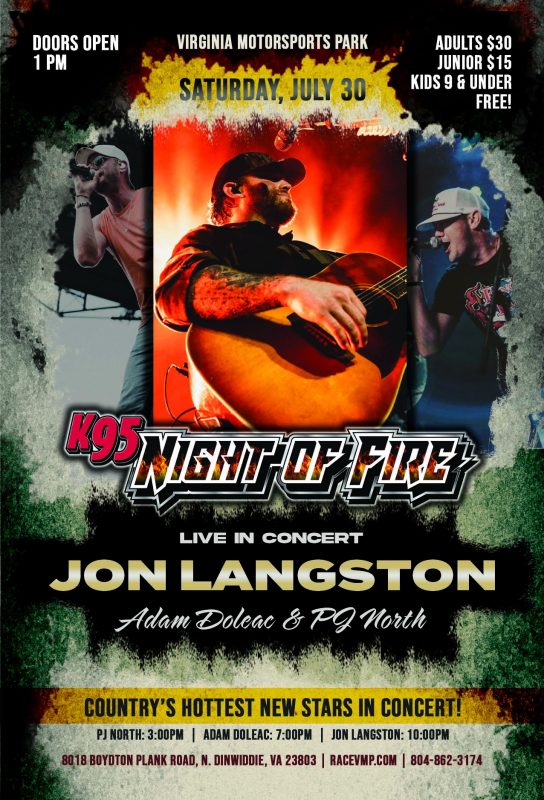