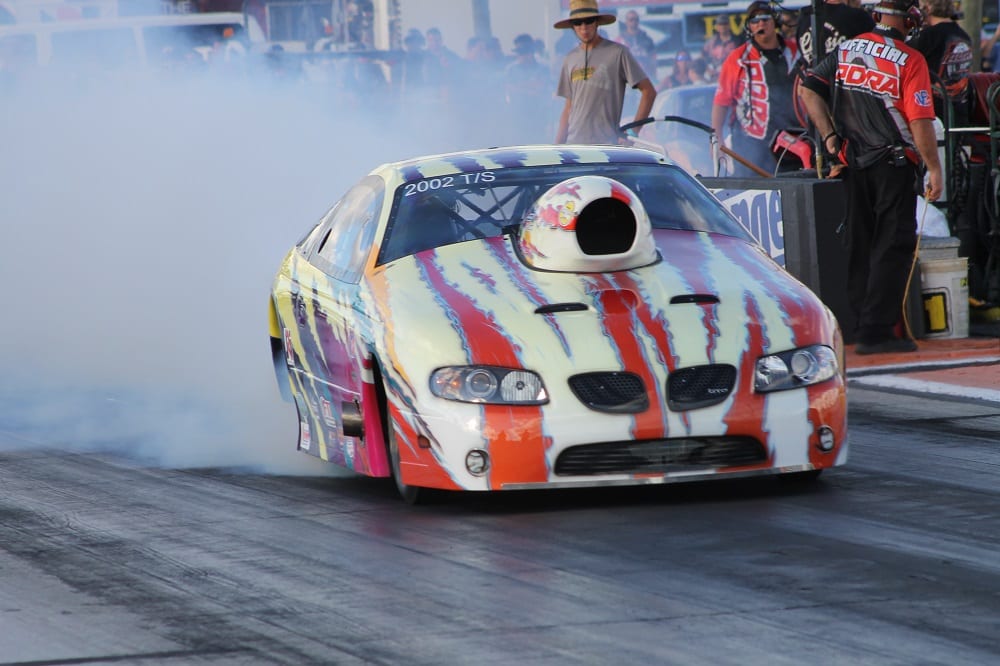 At the PRI Show in early December, the Professional Drag Racers Association (PDRA) announced that the highly popular Top Sportsman category will undergo a slight makeover for 2017. The class, which has brought as many as 88 entries to qualify for 16 spots, will now offer the chance for 32 or 48 cars to qualify for every event. All TS entries will qualify together, as normal. Once qualifying has been completed, the top 16 qualifiers will be drafted into a semi-pro class. This ‘Elite 16’ category, besides coming with greater prestige, will also pay more to win. The remainder of the field will run as a 16 car qualified field unless there are 42 or more total TS entries. If 42 or more total TS cars make a qualifying pass, Top Sportsman will run as a 32 car field in addition to the Elite 16. The top 16 qualifiers will be referred to as MagnaFuel Elite 16, while the bottom 16 or 32 will retain the class’ name of MagnaFuel Top Sportsman.

“We know that there are a lot of Top Sportsman cars that would like to run with us that cannot qualify with the Elite 16,” explained Bob Harris. “We also don’t want to take anything away from the guys that can and do want to run fast. So we decided to make it two classes. That way there’s something for everybody. We love the support this class has received, as well as the reputation it has regained with the PDRA. We don’t want to detract from its popularity to local competitors who run with us or from the elite status Top Sportsman has among fast doorslammer bracket racing.”

Elite 16 and Top Sportsman have their own unique championship points. Points will be accumulated in the category

in which the car and driver qualify. All sportsman racers are allowed to claim seven of the eight events on the 2017 PDRA tour. “We understand that at some point a racer who is vying for the Top Sportsman championship may qualify for the Elite 16,” Harris clarified. “Racers are not allowed to drop down from their qualifying position so points will be accumulated in the category they qualify for. However, they can choose to claim any seven of the eight events on the tour. So if a Top Sportsman racer qualifies for Elite 16 or any of our sportsman racers – Top Dragster and Juniors included – have to miss an event, it won’t hurt their overall points.”

“The reason we’re offering the Bracket Bash and the opportunity for Top Sportsman and Top Dragster guys and girls to run it is to make sure everybody gets a chance to race during the weekend and get their money’s worth out of their trip,” Harris noted.

Top and Pro Junior Dragster will see a slight change for 2017, as well. Entry fee will change from $200 for car and driver and two crew, to $75 for car and driver. Additional crew can be purchased at $50 each, or $75 for starting line access. “We have several Junior Dragster teams that come with just one crew,” said Harris. “We did not want to punish them for not bringing at least two crew members, so we adjusted the entry to reflect each crew member. This should give many of our junior entries a break.

“We’re working hard to continue making this the premier professional eighth-mile racing organization in the country,” Harris continued “We are 100 percent by the racers, for the racers. The PDRA is a family and the changes we make moving forward are to benefit our family as a whole. We hope everyone will take advantages of the opportunities available to race with the PDRA in 2017. We look forward to seeing everyone at the season opener, which is just two months away.”