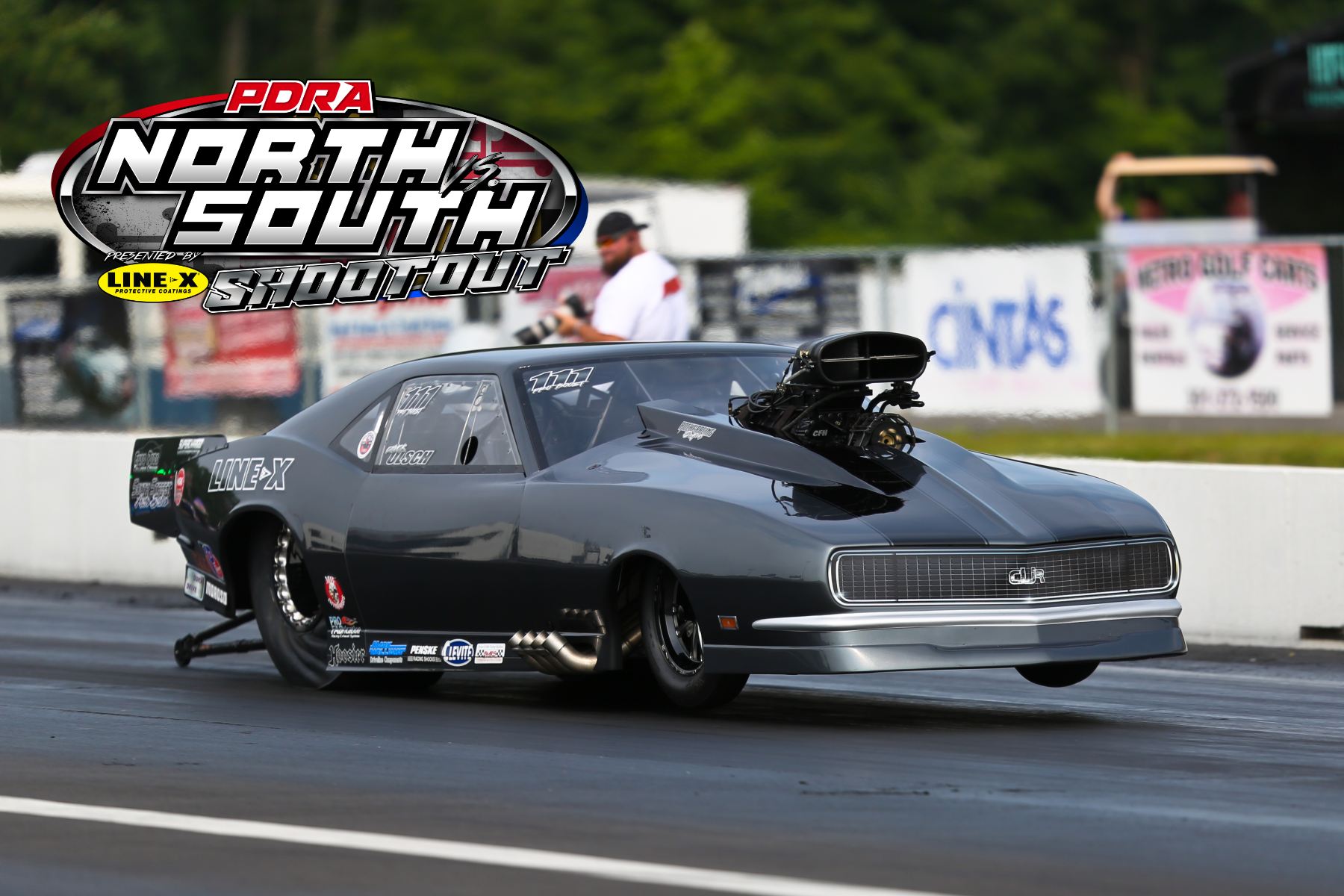 After COVID-19 restrictions prevented the Professional Drag Racers Association (PDRA) from making its annual stop at Maryland International Raceway in 2020, the series and its racers are charged up for their Maryland return at the North vs. South Shootout presented by Line-X, June 24-26.

“Maryland International Raceway has been a staple on the PDRA tour, so we definitely missed this place last year,” said Tyler Crossnoe, race director, PDRA. “A number of our biggest stars call Maryland home, and we have a ton of fans in this area. We’re all excited to get back to Budds Creek to put on a show and crown some event champions at the North vs. South Shootout.”

Virginia’s Randy Weatherford is the current points leader in Penske/PRS Pro Boost presented by WS Construction, though he’s seeking his first win of the season in his WS Construction ’17 Camaro. Mt. Airy, Maryland’s Chuck Ulsch, who reached the semifinals at the last PDRA race, will try to climb his way up the points standings after missing the first two races of the year. 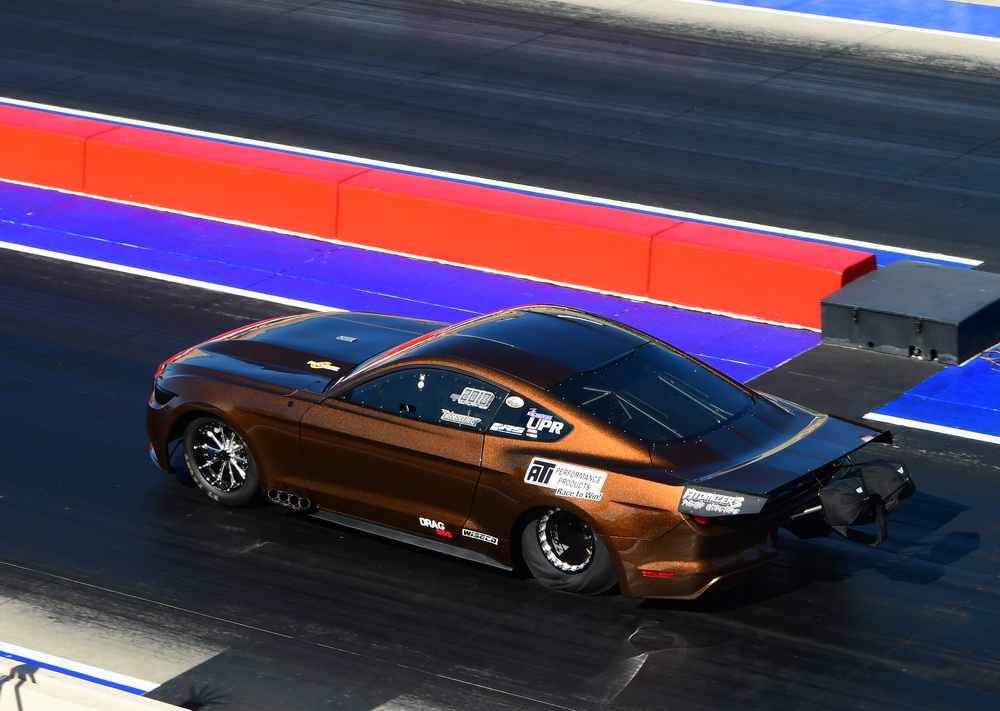 With a win and a runner-up at the last race, Port Tobacco, Maryland’s Tim Essick is the points leader in Drag 965 Pro Street, the PDRA’s new Outlaw 10.5-style class. His home-built “Brown Sugar” ’18 Mustang is a fan favorite for its sharp, show-quality looks and equally impressive performance on track.

In Liberty’s Gears Extreme Pro Stock presented by AED Competition, Chris Powers is chasing his first world championship in his Sonny’s Racing Engines ’14 Camaro. The Carlisle, Pennsylvania, driver is the points leader going into Maryland with a win and a runner-up finish.

It’s a true North vs. South battle brewing in $hameless Racing Pro Outlaw 632, where defending world champion Wes Distefano and his Michigan-based $hameless Racing ’68 Camaro hold the points lead over Florida’s Daryl Stewart. The two drivers are the most recent winners on tour, with Distefano winning in Kentucky and Stewart earning his first PDRA win at the Norwalk race last month.

Racing in their second of six races with the PDRA this season, the Drag 965 Pro Nitrous Motorcycle riders will add a two-wheeled flair to the PDRA’s doorslammer-focused show. Perennial championship contender Chris Garner-Jones is the points leader aboard his Jones Racing Hayabusa, while past world champions Travis Davis and Eric McKinney give chase. 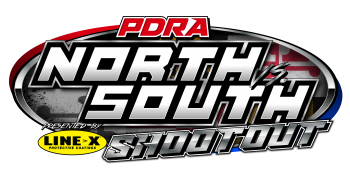 The rising stars of the PDRA will also race at the North vs. South Shootout in Coolshirt Systems Pro Jr. Dragster and Classic Graphix Top Jr. Dragster.

The event will also feature a big-tire N/T Outlaw Shootout, with shakedowns on Friday and eliminations on Saturday.

Spectator tickets for the North vs. South Shootout are available for $15 for Thursday testing, $20 for Friday or $25 for Saturday, while a weekend pass is available for $50. Kids 11 and under get in free with a paid adult ticket. Tickets are available at www.PDRA660.com.