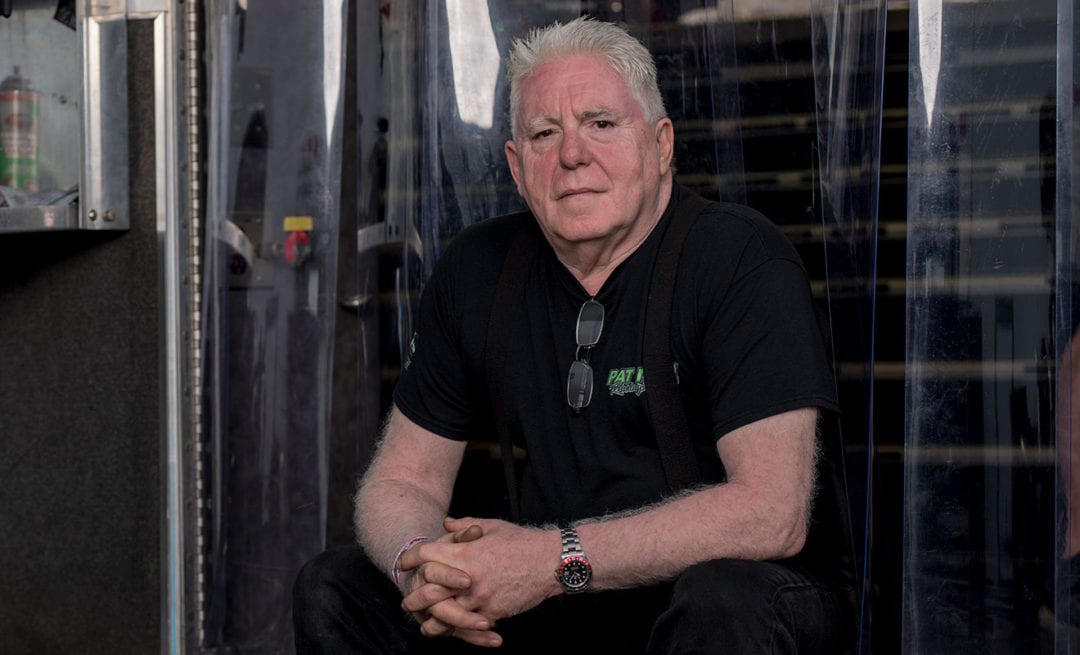 Pat Musi is the first to admit he wasn’t exactly fond of the idea of no-prep racing as recently as last year. His opinion changed quickly last weekend as he experienced his first no-prep race, the Street Outlaws: No Prep Kings event at New England Dragway in Epping, New Hampshire. It didn’t hurt that the 40-year drag racing veteran tuned daughter Lizzy Musi to the $40,000 main event win, but Musi was simply impressed by the whole experience.

“I really liked it, I’ve got to tell you,” Musi said. “I was really kind of against this whole street race deal, but it wasn’t like that. It was done on a racetrack. Yeah, the track wasn’t prepped, but you just had to adapt to the racetrack and do your job, I guess. We ran good. There was no question. It was just a lot of hard work and everything came together. Lizzy did her job. We made the right calls. It’s just one of those deals that came together.”

While Musi was new to the no-prep scene, he wasn’t entirely unfamiliar with his daughter’s “Aftershock” 2012 Camaro. He worked with Lizzy on the car during test sessions in Texas and at Virginia Motorsports Park after the NHRA Virginia Nationals in preparation for the No Prep Kings event. He credits Jerry Bickel Race Cars with performing some much-needed chassis work on the car over the winter, giving Musi “something to work with.” From there, Musi applied his years of experience as a racer and crew chief to give Lizzy a fast, consistent race car.

“I’m an engine builder, but I’ve driven cars and now I crew chief an NHRA car,” Musi said. “I’ve run on about every racetrack you can imagine. Of course, I had to hear all the BS on how hard this (no-prep racing) is to do. Yeah, it’s all hard to do! What we do is hard to do. But you have to adapt and you have to race the racetrack, period.”

In the final round, Lizzy defeated her boyfriend and teammate, Kye Kelley, in the “Shocker” Camaro, similarly sporting a Pat Musi Racing Engines powerplant with Edelbrock Performance parts and an EFI Technology ECU. Pat dismissed comments online claiming that the race was staged for the No Prep Kings TV show, stressing that the event was as real of a drag race as he’s been a part of. 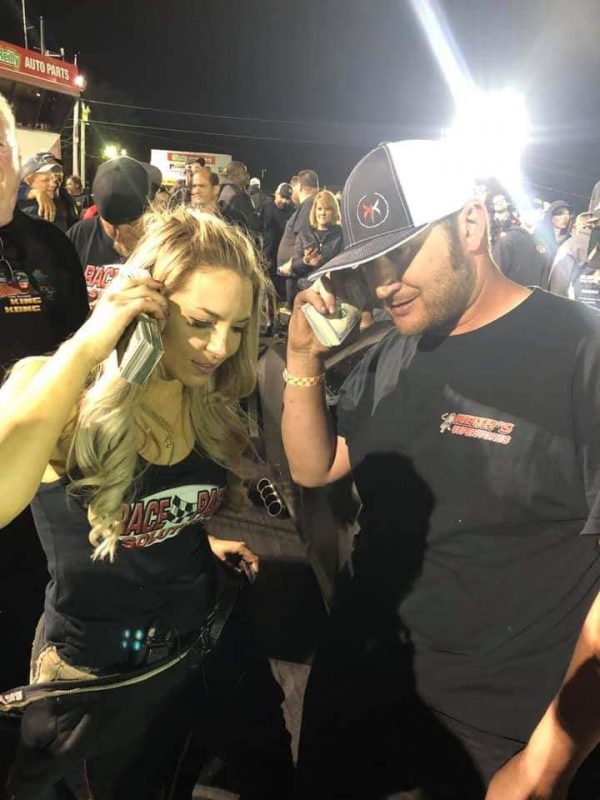 “At the end of the day, it was racing,” Musi said. “We had to make calls as crew chiefs, the drivers had to drive their cars and it was a real drag race. There was no TV show thing where they think it’s rigged. No, we raced. Even in the final. The promoters of the race, they wanted to make sure Kye and Lizzy were going to race. I said, ‘Yeah, you’re damn right! We’re going to try to take his head off. We’re going to race!’ And they did their deal. It was a close race and she beat Kye and it was great.”

Along the road to the final, Musi encountered several of the loud, no-holds-barred personalities involved with the No Prep Kings tour. Musi fit right in, relating the experience to his NMCA Pro Street days when he battled with rival Tony Christian.

“These guys are talking crap to each other and they were talking crap to me and I was talking crap to them,” Musi said. “It just makes it that much better when you win. It’s just a good deal. Me and Tony Christian, we would be half-fist-fighting on the shows we did, Horsepower TV, but we can laugh about it later. Actually, I just got off the phone with him a little while ago. He was asking what I thought. It kind of really reminded me of what we used to have.”

Still, Musi is confident “Aftershock” will continue its newfound level of performance even if he isn’t on the property to make the calls. He has full faith in the team Kelley and Lizzy have assembled, including suspension guru Adam Drzayich.

“There’s a couple (No Prep Kings events) that overlap that I won’t go to, but hopefully I can tune over the phone,” Musi said. “They got a pretty good handle on it. Adam Drzayich, he’s really good help. We work good together. He listens to me and I listen to his ideas and we work well together. As a crew chief, you just gotta have a team. Everybody has to jell, and they did. I think they can handle it OK.”

Overall, the No Prep Kings weekend left a lasting impression on Musi, who’s undoubtedly seen it all when it comes to drag racing trends. He understands the draw to the no-prep scene and he’s completely on board.

“I just think it’s good for the sport, otherwise I wouldn’t support it,” Musi said. “It gets us that exposure. It’s done at a racetrack. And the place was packed. It was just a killer deal. I had a ball.”