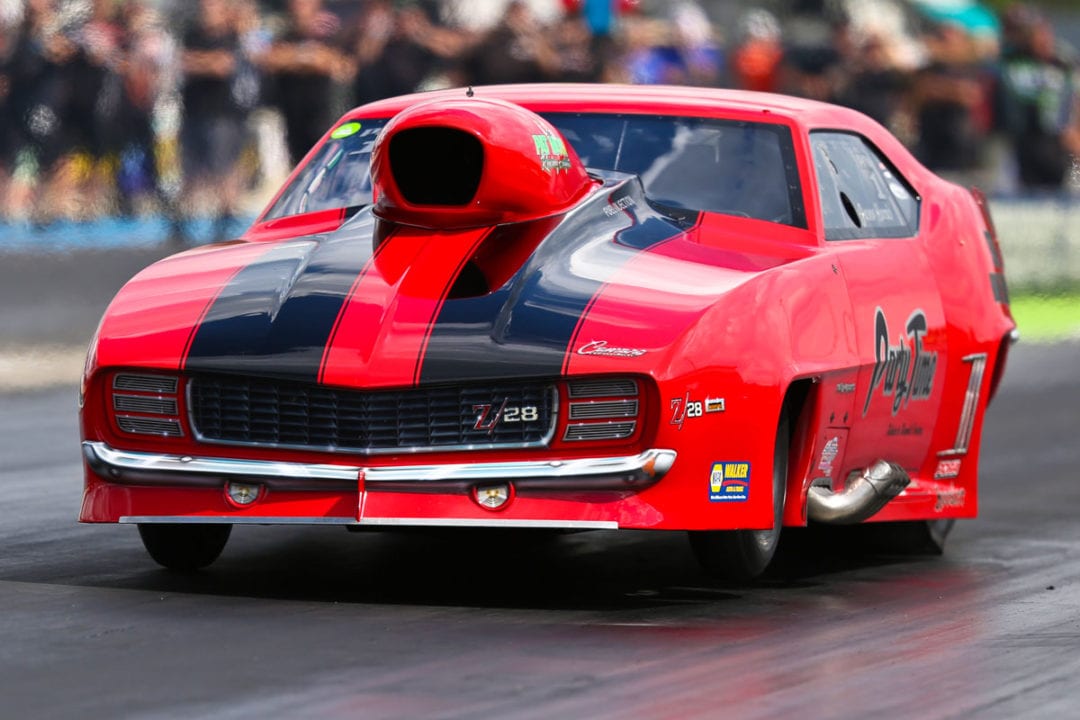 Pro Nitrous finalists Jason Harris and Tommy Franklin are both Pat Musi Racing Engines customers, and each showcased Musi power as they reached the final round in Valdosta. Harris, the defending world champion, took the win in the Boone Racing entry against Franklin in what was a challenging weekend for all competitors.

In his runner-up effort, Franklin put together a strong day in eliminations, posting a stunning 3.653 elapsed time at 207.94 MPH in the first round, a run that was the quickest of the weekend. He provided the second-best run of the event a round later with his pass of 3.685 at 207.27 MPH. 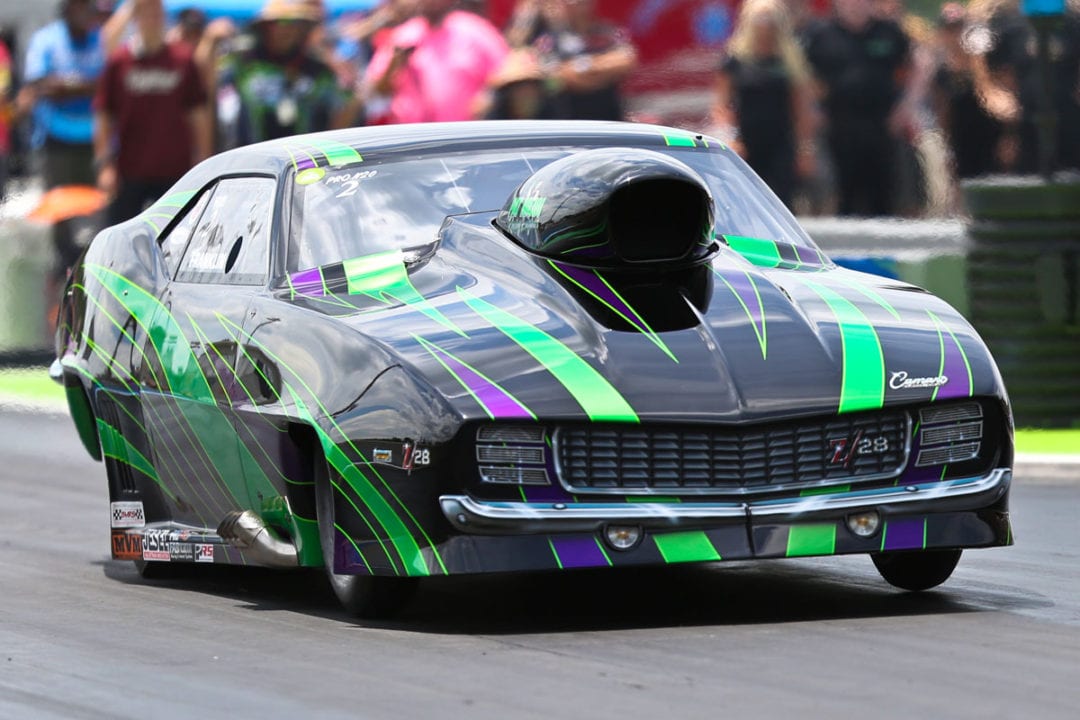 “As a business, it’s exciting to see our customers have the kind of success they did in Valdosta,” Pat Musi said. “It’s a tribute to the great teams we work with and it’s rewarding to see our engines help these drivers achieve incredible runs. Tommy had a number of standout runs, and Jason was consistent all day, so it was great to have both of them meet in the final round.”

It was Harris’ first win of the 2019 PDRA season and the two-time world champ currently sits second in points, while Franklin will look for his first win in 2019 at the upcoming inaugural PDRA Northern Nationals presented by Callies, July 18-20 at Dragway 42 in West Salem, Ohio. It is the fifth of eight races during the 2019 PDRA season, and Franklin is currently third in points on the strength of two final-round appearances.

Coupled with Lizzy Musi’s recent No. 1 qualifier and runner-up appearance, Pat Musi Racing Engines are set for a strong finish in Pro Nitrous.

“These summer races are usually a little trickier, but our engines have shown they can run fast and perform well in any weather condition,” Musi said. “Hopefully we can keep this stretch going and help put our customers in position to win these last four PDRA races this season.”