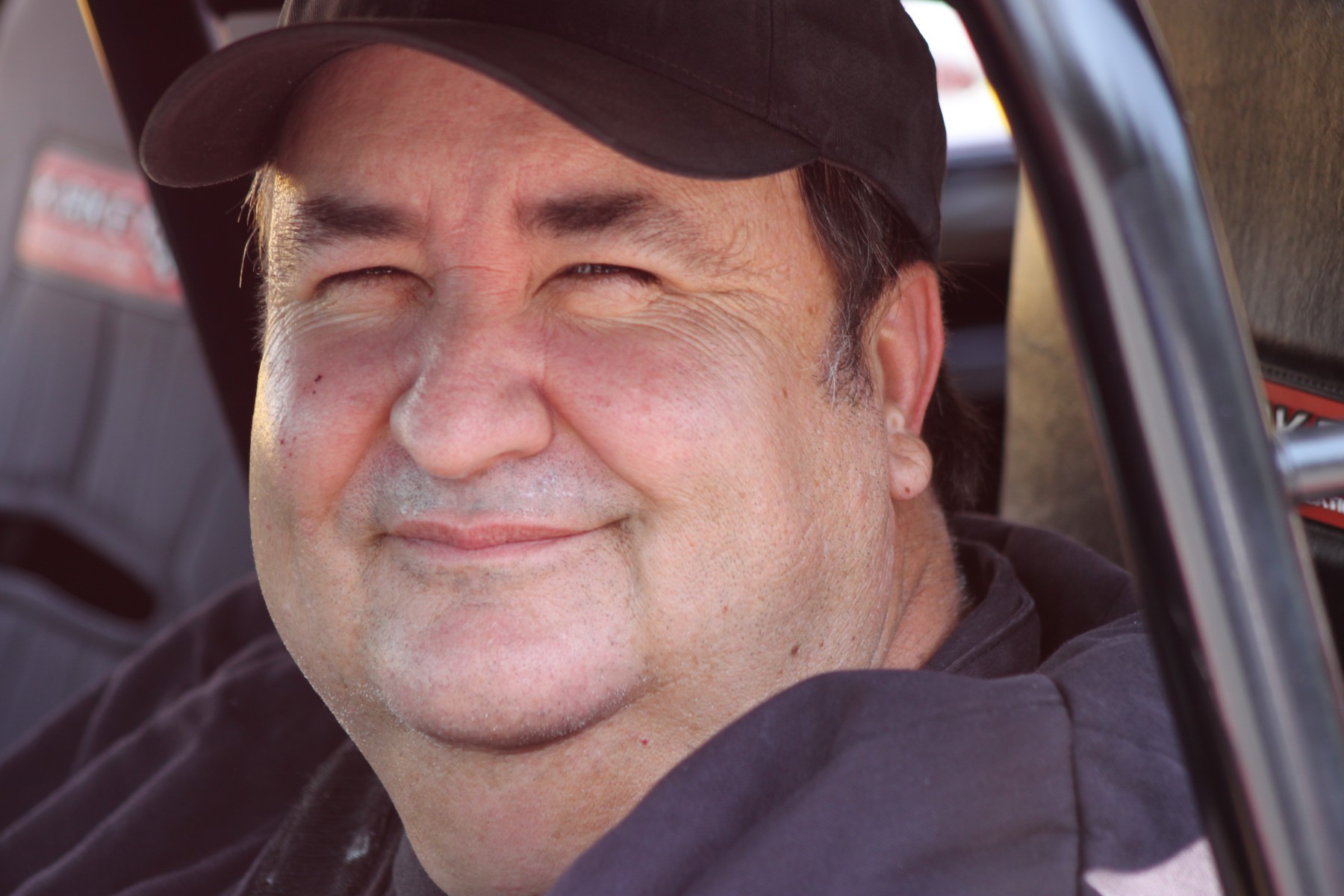 Don Baskin is in the business of big trucks. Trucks and trailers of every kind, construction equipment, tractors and all sorts of other heavy equipment. It’s a business that’s treated Baskin and his employees at Don Baskin Truck Sales very well for nearly 50 years.

“We got a big truck salvage yard, and then we got an 18-wheeler lot where we’ve sold like 3,600 trucks this year already,” Baskin says. “Wholesaling, we build dump trucks, water trucks, a lot of fire department trucks. Just all different kind of trucks we build for different applications, and we’ve been real fortunate by doing it. We got 125 workers that work here, and we’ve kept a lot of people putting food on their plate and stuff.”

Baskin was 16 when he started buying and selling trucks, and it wasn’t long after that he started pursuing his other passion: drag racing.

“When I was 16 I built me an old ‘66 Chevelle and I started drag racing,” Baskin says. “Back then it was all outlaw stuff and we’d go to George Ray’s over here in Arkansas, and they had a place down there that’s called Lakeland International Raceway and Jackson Raceway and we’d go and run Modified Production.”

He stepped up to a ’69 Nova Pro Stocker formerly driven by the legendary Bill “Grumpy” Jenkins, a car he still owns after racing it for 25 years. It was the next step towards going progressively quicker and faster.

The Tennessee native eventually found his way to NHRA Comp Eliminator, a class he ran for several years before deciding to move on to something different. 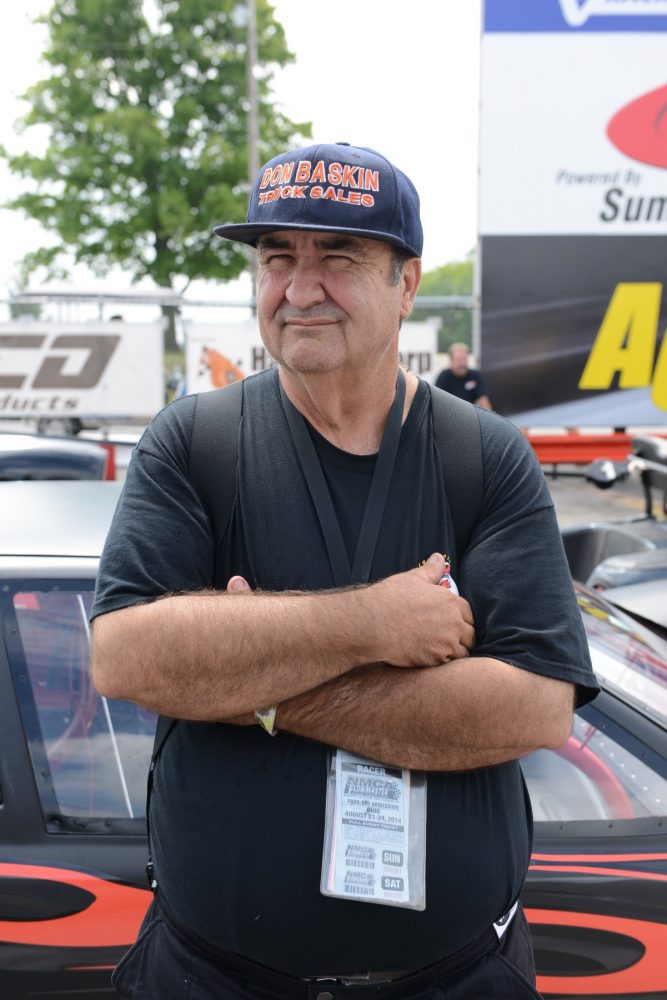 “I never won a championship, but I won several races,” Baskin says of his time in Comp Eliminator. “But that got so expensive. So, I went over and seen NMCA had some things over there you could run, the same stuff, and I just started racing it, and then really liked it.”

NMCA’s heads-up classes appealed to Baskin and his desire to chase quicker E.T.s and faster speeds.

“I never did get into bracket racing, I never could get into it,” Baskin says. “So all my racing I’ve done over all these years, it’s always been heads up. I won 14 championships, between NMCA world championships and NHRA. And I plan on winning some more.”

Today, Baskin has a number of cars that he races in different NMCA classes. In NA 10.5, he races a naturally aspirated small-block Cobalt on Mickey Thompson 10.5 tires. He also has a new ’20 Camaro with steel quarter-panels, steel doors and a nitrous-assisted 632ci engine that runs in Nitrous Pro Street, where he finished No. 2 in points last season.

“I like to run two or three different cars,” Baskin says. “You get more chances to win the more cars you run.”

Baskin’s passion for drag racing led him to start his latest business venture, Baskin Motorsports. Following the same business model that made him successful in the truck business, Baskin buys and sells race cars, engines, transmissions and other parts. And, of course, he deals in race trailers, haulers and motorhomes.

Baskin encourages anyone looking to sell their racing equipment to reach out to him or one of his sales team members. Baskin can be reached at 901-604-7695 or by visiting BaskinMotorsports.com.