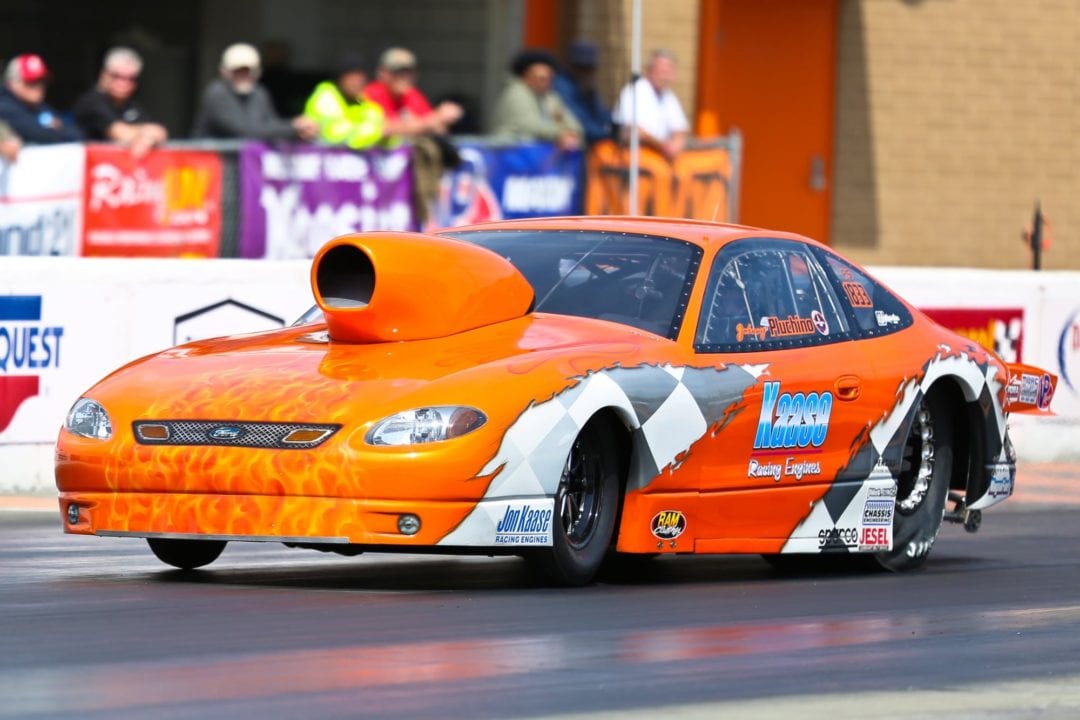 Already enjoying a steady growth as a class, 2019 could be the biggest year yet for Outlaw 632.

Thanks to work from PDRA competition tech director Ken Kershaw, the class will have a unified set of rules, not only in the PDRA, but also at all prominent tracks that run Outlaw 632, including South Georgia Motorsports Park, Bradenton Motorsports Park, Orlando Speed World Dragway and Palm Beach International Raceway.

The unified set of rules will also be in place for the class at Donald Long’s “Lights Out” and “No Mercy” races, and it’s the type of move Kersahw believes could take the class to another level next year.

“This was a really big deal for me to put together and get all the tracks unified,” Kershaw said. “It took a couple years of doing, but we got everyone to agree, which is what we need to get the class to grow. It’s very satisfying.”

The unified set of rules means a weight limit of 2,900 pounds for Outlaw 632 cars that run multiple systems, 2,600 pounds for single-kit with a 36 jet and 2,375 pounds for naturally aspirated cars.

It clears up any confusion going from the PDRA to another race at a different track, along with any extra time or money to run the class at multiple events and tracks.

Kershaw said the response he has received from racers has been extremely positive, especially those who want to run the full PDRA schedule and add in a number of other races at different tracks.

“The guys are really happy,” Kershaw said. “It’s a lot more efficient for everyone. As a driver or a car owner, you’re able to race a lot more spots and just go there and race. It gives them the opportunity to run more than just 7-8 races a year. They can go anywhere to race without making any adjustments.”

For a class that caters to young drivers as an entry-level professional class, it’s a strong step in the right direction.

The class has featured a number of up-and-coming standout drivers, including PDRA world champions Dillon Voss and Johnny Pluchino, and unifying the rules could set the stage for the class to add several more in 2019 as a stepping-stone to other professional doorslammer classes.

“The rules are set tight enough where you can race efficiently and do it well at the same time,” Kershaw said. “You’ve got a lot of young guys getting involved in the class. It’s got some prestige like a Pro Nitrous class, but it doesn’t require the pocketbook you need to run a class like that.”

With a Southern-heavy base and a multitude of Outlaw 632 competitors coming from Florida, every driver and team now have several tracks within close range with the same set of rules in addition to the touring PDRA series.

It opens up a world of possibilities for a race season and that means Outlaw 632 could be on the verge of a serious breakthrough in 2019.

“I feel like it’s going to help grow the class a ton,” Kershaw said. “You’ve got three times the amount of places to race now. It took a little bit of steam to get it rolling in the PDRA, but I honestly think it’s going to grow tremendously now.”