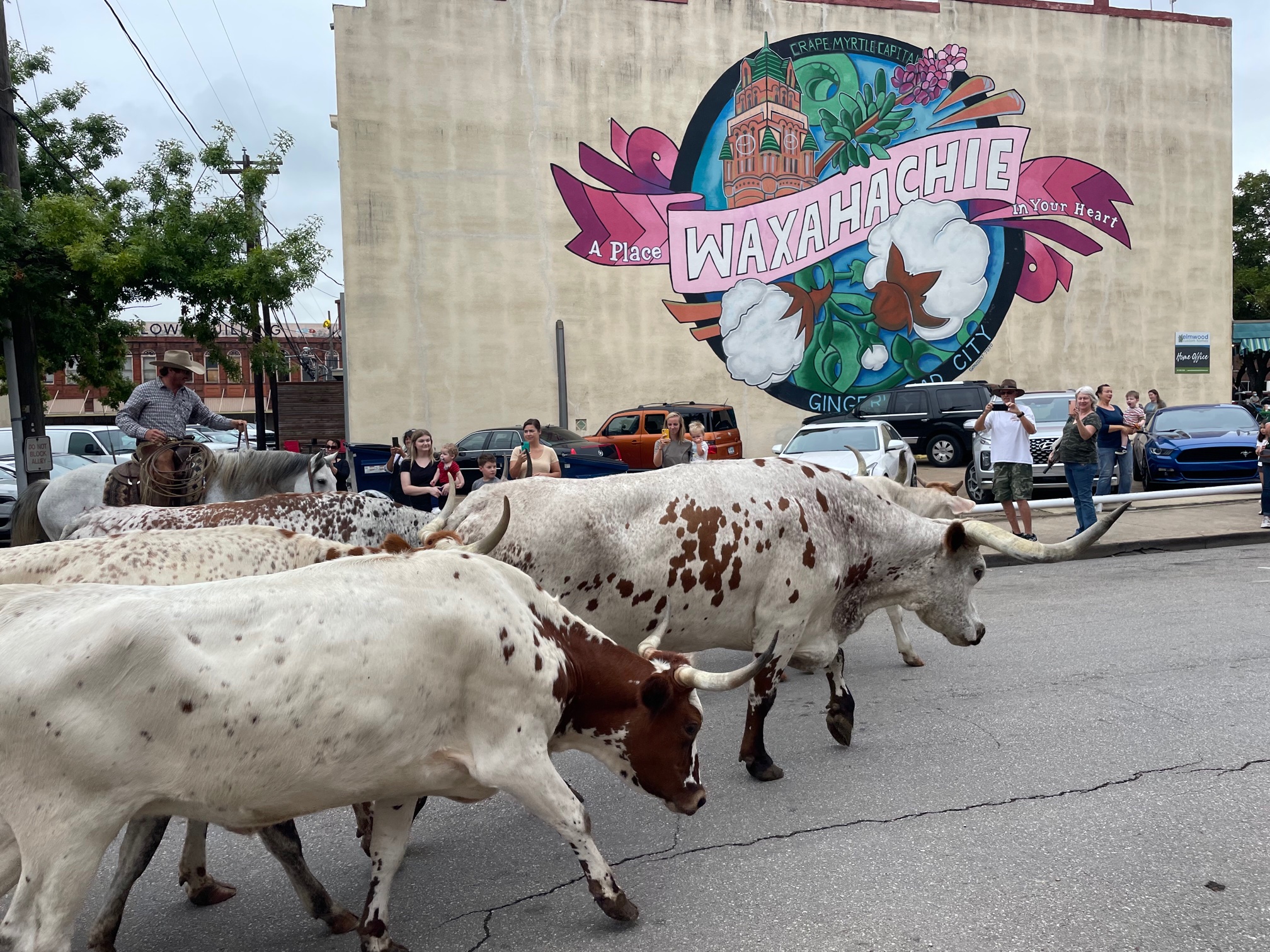 The inaugural Stampede of Speed at the Texas Motorplex, home of the 36th annual Texas NHRA Fall Nationals, roared out of the gate with a Cattle Drive through downtown Waxahachie on Friday followed by a massive full day of festivals and music on Sunday highlighted by country superstar Dustin Lynch and Night Light lantern festival.

Crowds gathered around the historic Waxahachie Courthouse to see almost two dozen longhorns parade through the city. Working with the Waxahachie Convention and Visitors Bureau the Texas Motorplex staff led by General Manager Andy Carter organized the cattle drive to create excitement for the inaugural Stampede of Speed and give the inaugural event real Texas flair.

On Sunday Texas Motorplex began celebrating the start of the event on-site with a Beer Expo sponsored by Armadillo Brewing, BBQ contest, car show and Stampede of Speed welcome center. United Rodeo treated thousands of fans to two hours of bull riding excitement leading up to the country music festival. As the sun began to set, country music filled the air as Kyle Park, Wade Bowen, Flatland Calvary and ultimately Dustin Lynch thrilled tens of thousands of fans in attendance. In conjunction with the concert and additional activities, the Night Lights festival closed out the evening with a beautiful lantern release ceremony inspired by the traditional Thai lantern festivals celebrated around the world. 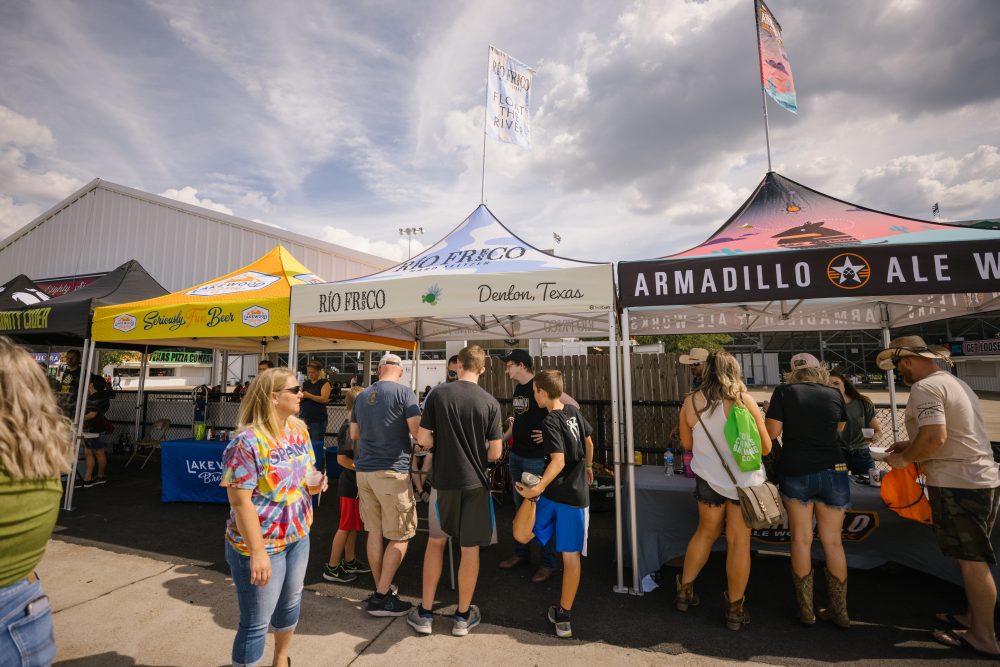 “We had tens of thousands of people here on Sunday and everyone of them had an amazing time by all accounts,” said Christie Meyer Johnson, Texas Motorplex co-owner. “From the Beer Expo to the Bull Riding to the country concert it was an amazing day to celebrate the Stampede of Speed. This event will continue to grow and bring even more people to the Texas Motorplex from all over the country. We had fans here from Mississippi, Missouri, Arkansas, Kansas, and Illinois as well as from all over the state of Texas. This is going to be a historic week for the track and NHRA.” 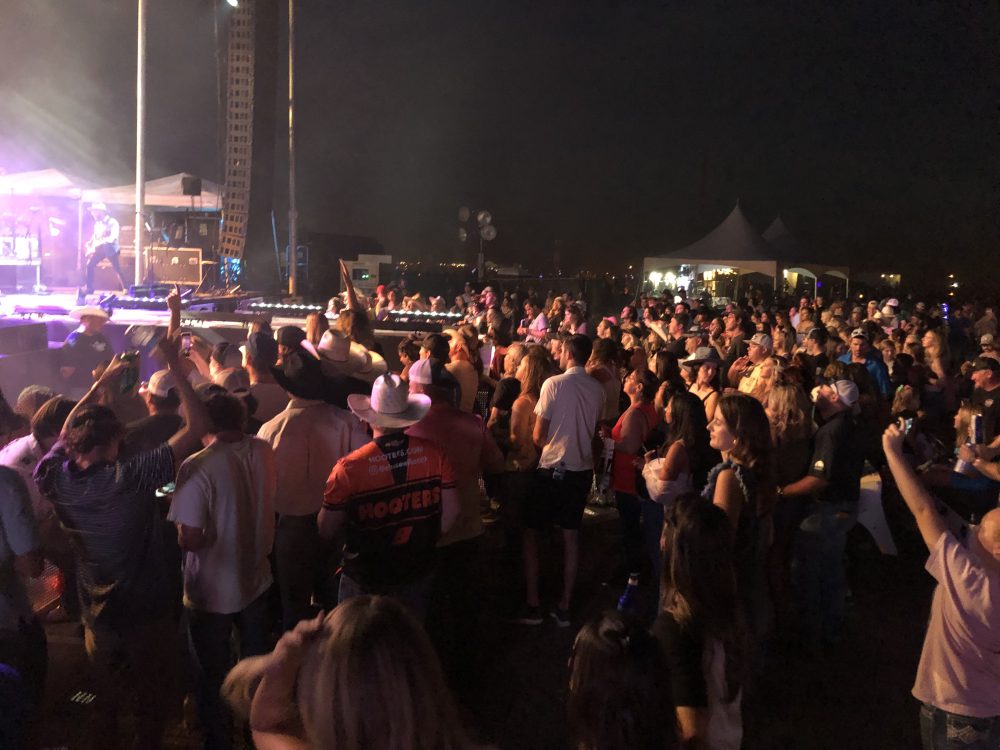 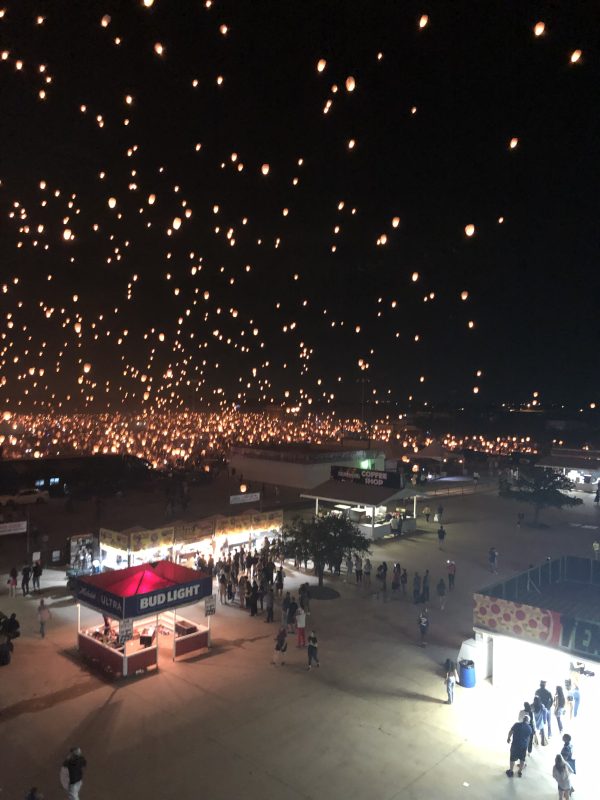 Monday, October 4 – The Stampede of Speed Nitro Side Show

This ticketed event will feature some of the wildest race cars on the planet as they try and set speed records and breathe fire as they roar down the track. The pits will be open for fans to get up close and personal with some of the most exotic race cars on the planet. Following the racing action a massive fireworks display caps off an eye-opening, pulse pounding evening of racing and music.

Racing action will be the theme of the day as competitors from across the region race in the Stampede of Speed Shootout featuring Top Sportsman, Top Dragster and Pro Mods. The Top 16 sportsman and Top Dragsters will battle it out with a winner take all Shootout to end the day. Pro Mods from every association including NHRA will battle it out in a first-ever, no rules, anything goes battle to be the quickest at the Stampede.