The front door opens at the Teets Excavating office as Mandy Teets-Seal begins to describe her memories of her late uncle, Terry Teets, who passed away Sunday, June 21, after a courageous cancer battle. It’s someone stopping by to drop off flowers for Terry’s service.

“I used to crew him in his little red and white Vega up at Old Dominion Speedway when I was in high school,” Teets-Seal says. “And then my husband would crew him when I went away to school. Over the years he would come to my softball games, he would encourage me at the racetrack, he would be over in the pit giving me hugs, giving me high fives. He was just one-of-a-kind, and I miss him terribly.”

Terry’s passing was a crushing blow for the Teets family racing team, which includes Mandy’s parents, Glenn and Valerie, and her brother, Glenn III, who drove Terry’s ’08 Pontiac GTO to a No. 2 finish in the PDRA MagnaFuel Top Sportsman 32 championship points in 2019. Glenn and Terry grew up racing together, then they passed down the family’s passion for racing to the next generation when Mandy and Glenn III came along. 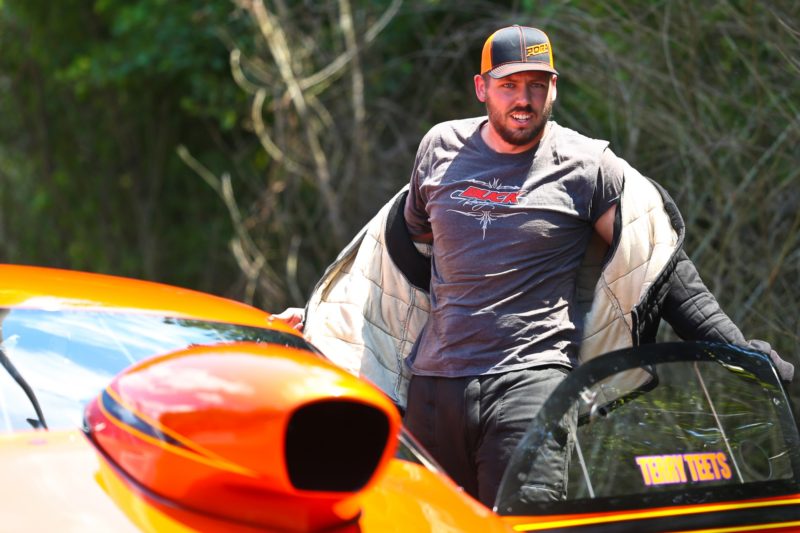 “Every Friday night, I grew up watching my dad and my uncle race,” Glenn III says. “When you’re a kid, it doesn’t get much cooler than that. You get to watch your dad and your uncle drive race cars every weekend. You kind of hope you can be as cool as them when you grow up.”

Sure enough, Mandy and Glenn III followed in their father’s and uncle’s footsteps. They started out in local bracket classes before moving up to the fast bracket classes, where Glenn, Terry and Valerie competed in Top Sportsman. Glenn III joined them after getting his Top Sportsman license in 2012, while Mandy opted to run Top Dragster starting in 2013.

The Teets have since found a home on the PDRA tour. Glenn III competes in MagnaFuel Top Sportsman 32 and Mandy races in Lucas Oil Top Dragster 32. They run the full season, racing out of their home base in Manassas, Virginia. 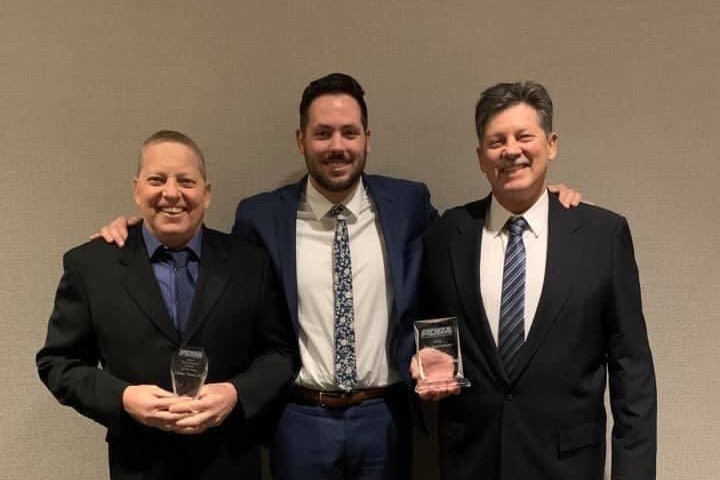 “We don’t get to race every weekend like a lot of families,” Mandy says. “We have family businesses, and the whole family is all involved. But we’ve committed to the PDRA, we love the organization, we love what it stands for and represents. It’s like one big family, and it’s been really enjoyable to race, to go to a racetrack and have a really good time and feel supported in a loving racing community. It’s just been amazing.”

Last year was a career-best season for both drivers, as Mandy finished third in Top Dragster 32 points and Glenn came up just over one round short of the Top Sportsman 32 championship driving Uncle Terry’s car. He also won the North-South Shootout at Maryland International Raceway, where Terry accepted the Best Appearing Car award.

“We all wanted [Terry] to drive the car, but I think he was having just as much fun being on the outside and getting to watch it go down the racetrack,” Glenn III says. “It was my favorite season of racing. Especially with Terry’s diagnosis that we all knew about coming into the year, just having him be able to go to the races with us and to spend that extra time with him was awesome. It was a really fun year.”

As the family tries to forge ahead with the 2020 season after Terry’s passing, they’re working to debut a brand-new car later in the season. Glenn III’s new Jerry Haas-built, Buck 872ci-powered ’68 Firebird is almost ready to hit the track. But the family plans to run Terry’s GTO at the upcoming Pro Line Racing Mid-Atlantic Showdown presented by Frederick Line-X at Virginia Motorsports Park, largely as a tribute to him. 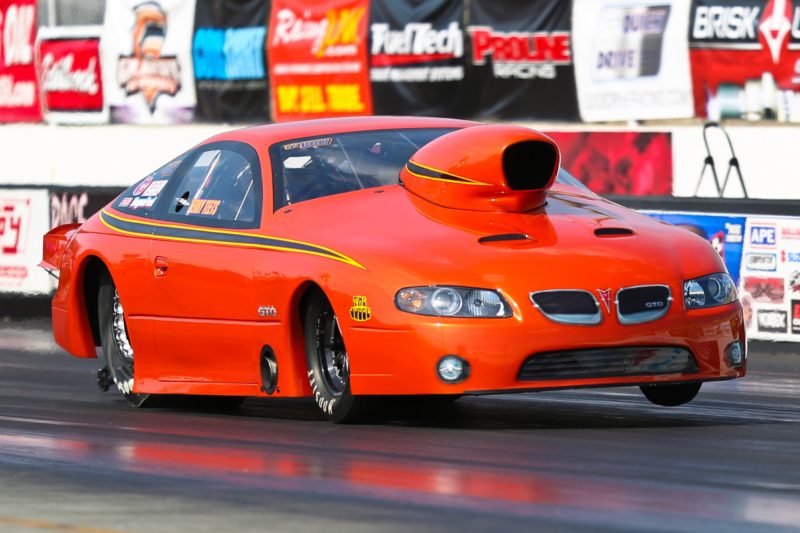 As for Mandy, she’ll continue to run her Buck-powered Race Tech dragster in Top Dragster 32, though she has her mind on a potential move to Top Sportsman in the near future.

“I would love to race Top Sportsman,” Mandy says. “It’s my ultimate goal. It would be the pinnacle of my racing career to get to jump into a Top Sportsman car, just like the rest of my family, and do well. One of my uncle’s wishes was for me to get to drive his car. So we’ll see what the future holds. But this year I’m going to finish out the year Top Dragster, and next year you might see me in a really pretty, orange GTO.”

Going racing without Terry will be hard, but going racing is what the Teets family does. Even if it’s without one of the team’s founding members.

“Everything we do is family,” Glenn III adds. “It’s me and my dad, my sister, my mom. My wife pitches in and my brother-in-law and others pitch in when they can, but we’re a family operation. We don’t have a crew of five or six guys tuning on stuff. We kind of like it that way. It’s how we grew up. My parents met at the racetrack and we grew up at the racetrack. That’s why it means so much to us. It’s going to be hard, but I’m looking forward to it. We belong at the racetrack. When we get back out there, I think we’ll feel a lot better.”