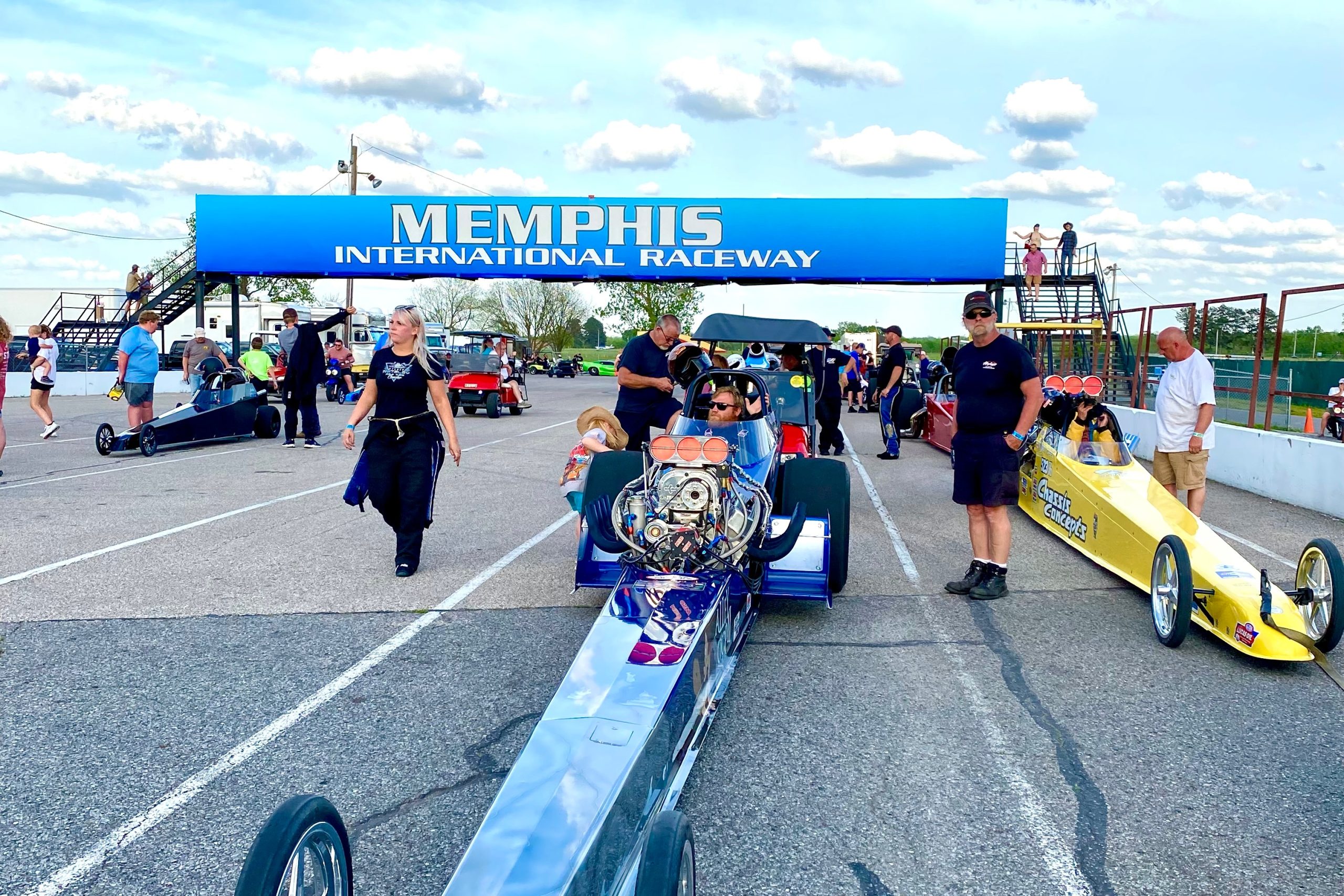 When I heard that Memphis International Raceway was going to shutter its doors and then be demolished in short order to make way for a warehouse project, I honestly can’t say I was surprised. Saddened, most definitely, but not exactly surprised.

It seems this year more than ever, successful corporations are targeting racing facilities because of their existing infrastructure that’s suitable for everything from outdoor concerts, erecting warehouses or simply having a sprawling surface on which to park a fleet of vehicles. Many dragstrips operate under short-term leases, and the owners of these properties are being offered obscene amounts of money by potential tenants who are willing to pony up massive capital for the space.

Mega cash offers aren’t just pouring in for nationally known facilities such as Memphis either, as I was likewise saddened when a tiny dragstrip in Florida called Green Cove Dragway suffered the same fate a few years ago when a highly financed tenant wanted the property and was willing to pay huge sums of money to get it. Realizing “it’s only business” hardly takes away the sting of losing racing complexes for those of us who truly love and treasure these venues.

As for the future of Memphis, unless some unforeseen, totally unexpected factor comes into play, the track will hold its last event soon, as early as May, some are saying. I couldn’t hardly let the opportunity slip by without visiting the track one last time, and the 35th annual Memphis Chevy Show in April was the perfect opportunity. 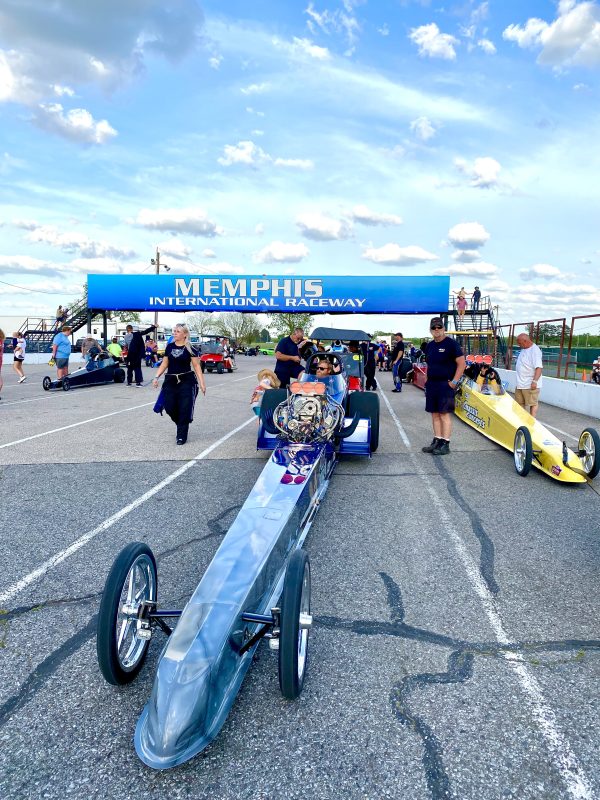 From the moment I pulled through the gate, it was starting to hit home that this weekend would likely be the last time I’d ever step foot on this property. Even the stern-faced security guard working in the pits let down his guard long enough to tell me, “I can’t believe this place is really closing…my family grew up racing here.”

As the cars began to fire up that weekend, it was a carnival-type atmosphere among spectators as they walked through the pits, intent on savoring what would be the last race that many of them would ever attend here. And with a stellar line up of Pro Mods, Funny Cars, Nitro Harleys, Top Sportsman cars, and Top Dragsters from the Mid-West Drag Racing Series, and show cars lining the pits, it’s no wonder the attendance was overwhelming.

Memphis has indeed hosted more than a few massive crowds over the years, most notably in 1992 at a NHRA national event, when John Force humorously claimed, “I saw Elvis at 1,000 feet,” after crashing his Funny Car in spectacular fashion.

On another race weekend (much more recent) another “Elvis” sighting comes to memory, which actually set in motion one of the greatest inspirations in drag racing. In 2009, Kenny Nowling sat on the wall of Memphis, dejected after a horrendously poor showing of his fledgling ADRL racing series. The race had attracted a grand total of just 112 fans, many of whom were Elvis impersonators in town for some sort of convention. True story. It was there on the wall as Nowling stared into the crowd (or lack thereof) that an ADRL employee walked up and uttered something to the effect, “We might as well give the tickets away for free.”

Nowling was outraged initially at the thought of this idea, but later saw brilliant potential from simply getting people through the gate. The free ticket giveaway was put in motion shortly thereafter in Rockingham, and they ended up having to close the gates after 27,000 spectators showed up…with likely more on the way.

This became an incredibly successful business model for the racing series that was on the verge of folding up roughly a month earlier. “I’m not sure we’ll ever see anything like ADRL again,” commented Rockingham Dragway owner Steve Earwood as he spoke of the defining turnaround idea that was hatched in Memphis.

All these memories and many more were flooding through my mind throughout the entire weekend. I kept wishing I’d have some sort of defining “Elvis” encounter of my own…something to adequately punctuate my last weekend in Memphis, but it seems he’d already left the building.

So, I joined the masses in quietly slipping out the gate, and with Memphis now in my rearview mirror, I bid farewell to yet another beloved facility that by all accounts will be gone way too soon.