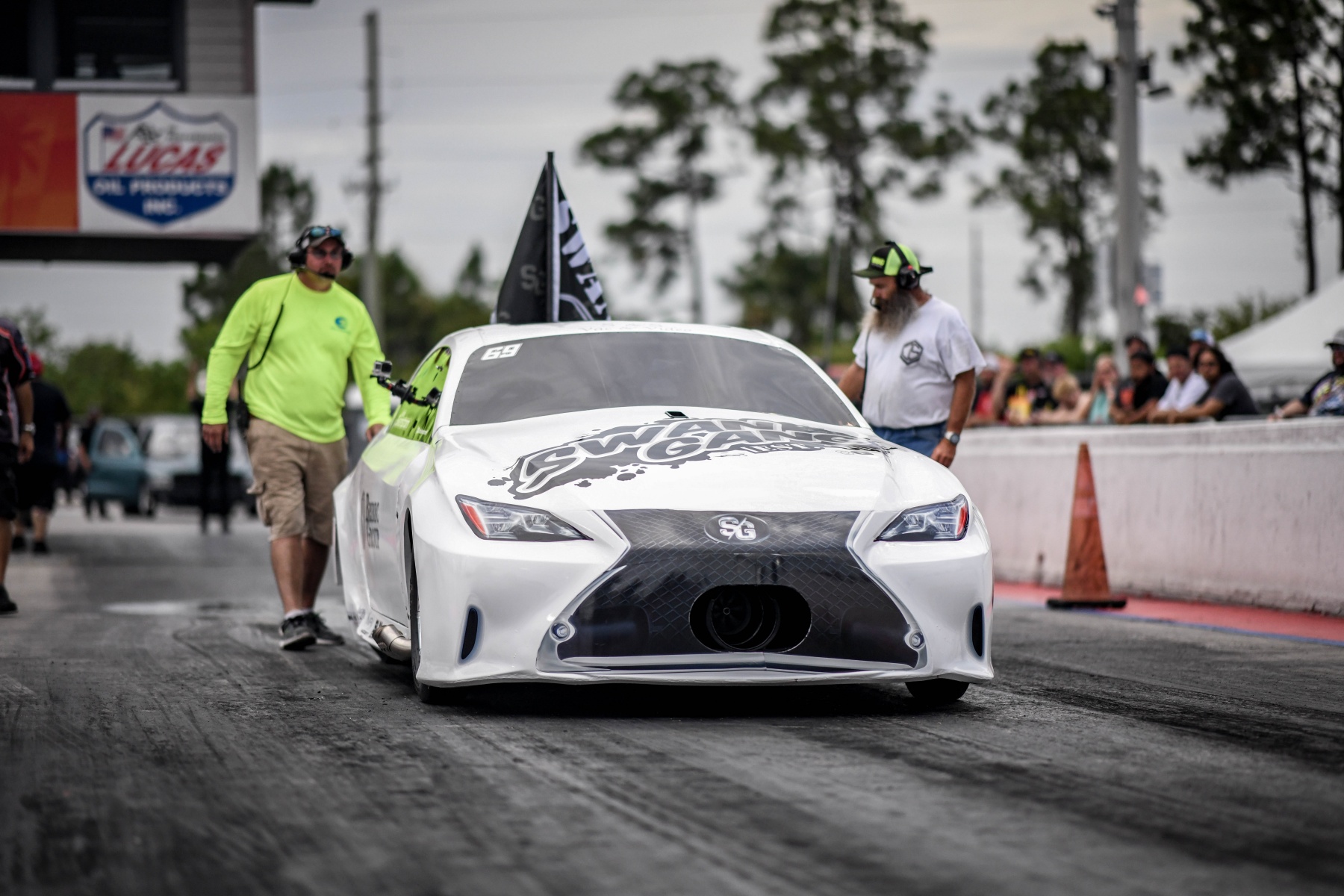 After a year-long battle with the COVID-19 pandemic, the Street Outlaws No Prep Kings series is ready to hit the racetrack with a jam-packed 2021 schedule. The season kicked off in early June at National Trail Raceway in Hebron, Ohio, the first stop on a tour that includes multiple stretches of back-to-back races.

The rigorous 2021 schedule has tuners like Pat Musi and drivers like Justin Swanstrom eager to take on the challenge. With a year off, everyone is ready to see these hot rods light up the racetrack and the score boards.

Musi, a legendary tuner and engine builder, is ready to take the season head on. With his extensive background in the NHRA professional classes, the schedule reminds him of his Pro Stock days.

“Everybody was freaking out that it was back-to-back-to-back, but you know I come from Pro Stock – I’ve raced 26 events a year,” Musi says. “I’m kind of used to it, you know. I mean you gotta be prepared, you gotta have plenty of parts.”

As Musi prepares a new car for his daughter, Lizzy, he has high hopes for the future of No Prep Kings. With strong and competitive drivers, it leaves big shoes to fill for up-and-coming No Prep racers.

A rising star in the No Prep Kings series, Swanstrom has taken on the role to fill those shoes and build a name for himself. At 25 years old, Swanstrom has raced in a variety of classes, but he has his heart set on No Prep Kings and he’s ready to battle his way into the spotlight.

Behind the driver, there is a rapidly growing fanbase. Swanstrom has grown his brand on social media and promotes the series as a whole.

“The fans are crazy for No Prep Kings and I think that’s the best part about it is because the fans is what keeps it going,” Swanstrom says. “I think No Prep has the best fans out of all racing out there…[No Prep] is going to continue to succeed and get better and better every year and I hope to be just a little part of it.” 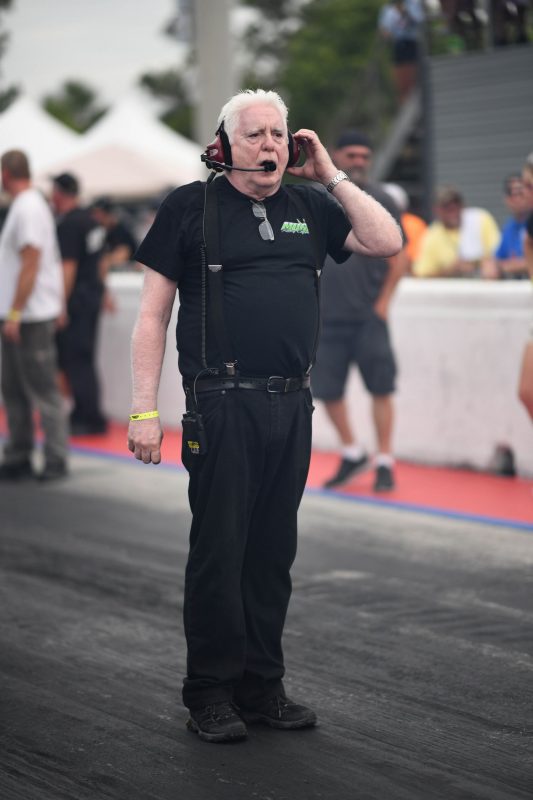 The growing fanbase and TV series has put the No Prep Kings series in the spotlight. The TV show allows every viewer to have an on-track experience with a made-for-TV twist.

“It’s hardcore racing, they really show it. You see that we’re racing, but they put that reality spin on it and I think people just love it,” Musi says.

The growing interest in the show also brings competition to the NHRA and other organizations. The reality content brings No Prep racing to life. Swanstrom and Musi recognize how the No Prep Kings series truly stands out against other associations.

“I don’t think NHRA can compete with the fanbase,” Musi says. “I have been in the trenches so I have seen it all. I think they have a really great thing going. I think NHRA, if they don’t watch themselves, they are going to find themselves in trouble.”

“I think we bring in more fans than NHRA and some of the other big organizations,” Swanstrom believes. “There’s just so many people that come to these tracks to be able to see the Street Outlaws guys, and now meet me, and part of it’s with my YouTube channel and my social media.”

The No Prep Kings fanbase showed up in full force at the season opener, proving their hunger to take in some No Prep action after a year off. National Trail Raceway was packed with fans, lining the fences and filling the newly remodeled bleachers.

It wasn’t just casual fans in attendance, though, as decorated NHRA Pro Mod driver Troy Coughlin Sr. decided to check out the scene as a spectator.

“Wow, what an experience. I have never seen so many people in that racetrack for years,” said Coughlin, a central Ohio native. “Totally amazed by the people in the stands – people up against the fences – and the competition that they had was awesome. On hot tracks in the hot weather that was going on, it’s impressive.”

After Ryan Martin took home the first trophy of the season at National Trail, the No Prep Kings have visited Palm Beach International Raceway and South Georgia Motorsports Park for their next events. Martin leads the points with two wins under his belt, but Swanstrom turned on the final win light at SGMP.

After taking out Martin in second round, Swanstrom went on to beat Jerry Bird in the finals.

After a couple weeks off, the series headed to Cordova International Raceway in Cordova, Illinois, for the first of four consecutive races in July.