PRI Establishes Roots in Speedway, IN 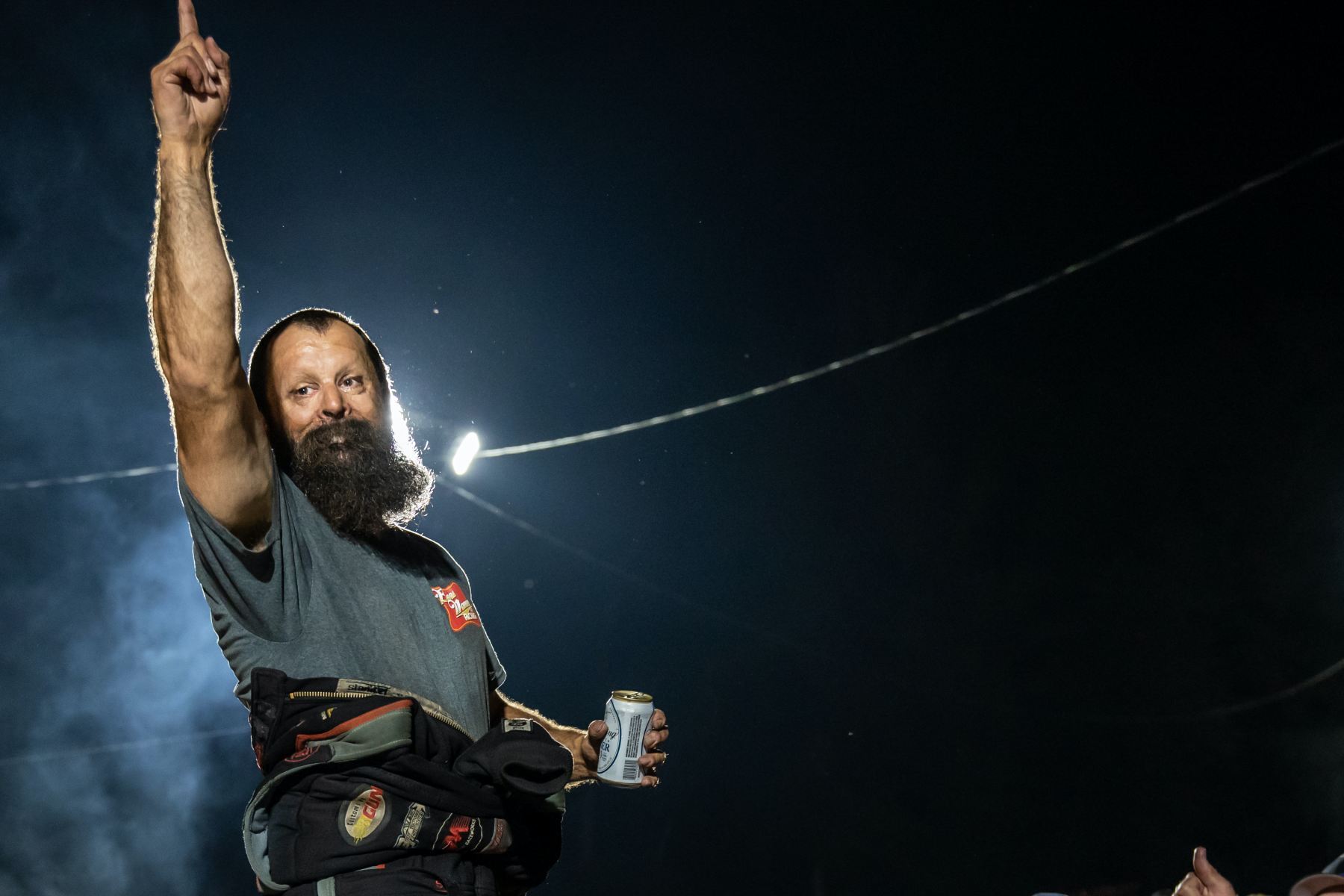 After an incredible finish to his rookie season in the NHRA Pro Mod ranks, Lyle Barnett appears on the brink of even bigger things for the 2022 campaign.

Barnett closed his debut Pro Mod season with a pair of victories over the final three races in 2021, putting an even bigger spotlight on the fan-favorite driver.

“If you’ve ever sat your as in the seat of a drag car, you’ve dreamed of the chance your face would be on the cover of Drag Illustrated,” Barnett said. “While my path to this very day has been one less traveled, I didn’t walk it alone. The good Lord, my family, my friends and all of you have been behind me 110 percent of the way. For that, I’m forever grateful. I do believe that my time is now and we are just getting started – chutes out, visors down, let’s get it!”

It marks the 173th issue of Drag Illustrated and dives into some of the races and personalities drawing the biggest headlines at the moment, including the historic 50th Snowbird Nationals, Sean Bellemeur’s Top Alcohol Funny Car world championships in NHRA and the Mid-West Drag Racing, Kurt Steding’s impressive strides in PDRA Pro Boost, a touching story on Daryl Stewart and Clayton Murphy’s road back to Pro Outlaw 632 and much more.

Of course, the issue also looks at Barnett’s impressive season and how he continues to be an inspiration for many following his life-changing fire at Lights Out 6 in 2015.

His incredible recovery and road back to success is one of the most awe-inspiring stories in the sport and his 2021 season was the culmination of that long and winding road back. This year wasn’t easy, but some late changes to a turbocharger combination led Barnett and his team to the winner’s circle in Dallas and Las Vegas to close out the year.

It led to a flurry of emotional moments in Dallas, which are included in the cover story, as well as significant momentum for Barnett as he heads into the 2022 NHRA Pro Mod season with championship aspirations.

“Lyle Barnett’s breakout success in NHRA Pro Mod at the end of the year was one of the great feel-good stories our sport has seen in a while,” Drag Illustrated Editor-In-Chief Nate Van Wagnen said. “A rookie winning two races in one of the toughest doorslammer classes is noteworthy enough. When you add in the story of Lyle’s incredible comeback from that awful fire in 2015, it’s really remarkable. It made perfect sense to put Lyle on the cover of our Trending Issue, as we believe he will continue to make an impact in 2022 and beyond.”

The full cover story on Barnett is available to read, along with the entire issue, for free at digital.dragillustrated.com. 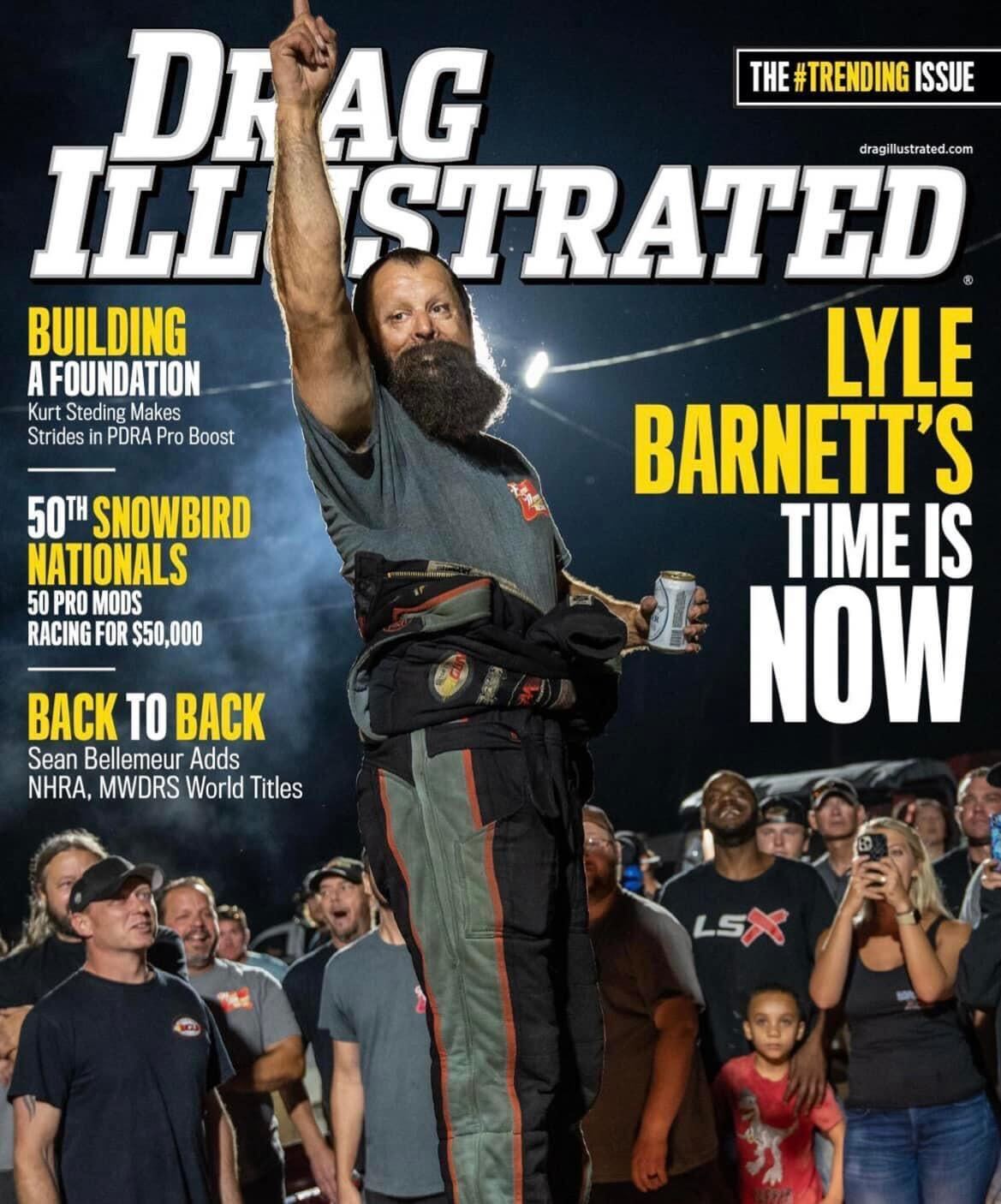