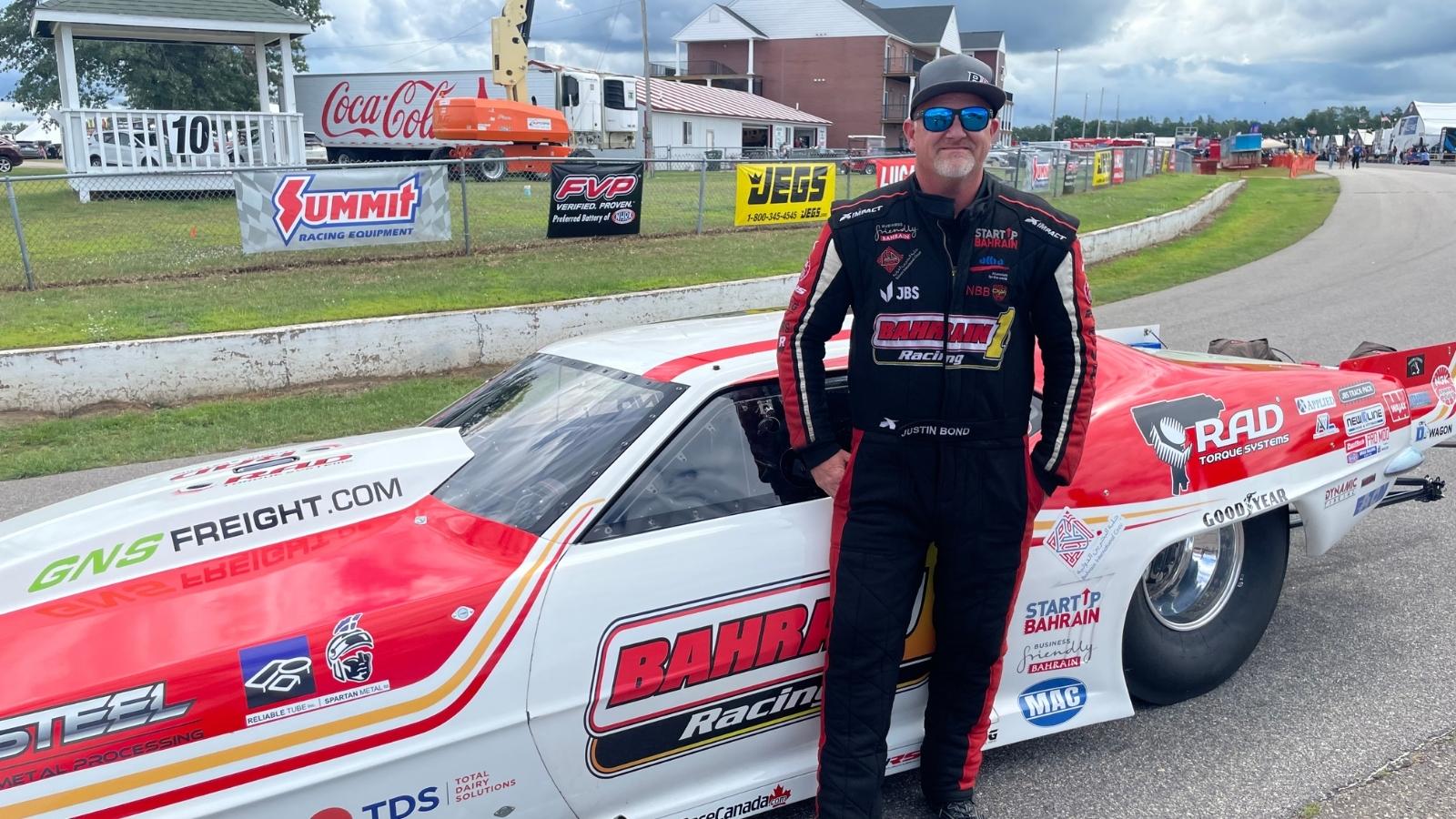 Bond’s relationship started with Dan Provost, RAD Torque Systems Owner and Founder, in 2012 after they found a similarity through drag racing. Both Bond and Provost started their respective businesses at the same time. The idea came to sponsor Bond’s 1969 Camaro when his company, JBS Equipment, required a specific tool to assemble and tighten fasteners on its agricultural equipment. RAD stepped in and was able to provide the tools needed.

“Throughout the length of time our two companies worked side by side to develop these amazing tools, RAD Torque Systems offered to help our Pro Mod team, and we couldn’t be happier,” said Bond.

Provost and RAD Torque Systems are happy to support the drag racer and his team. Bond is joining the RAD family of sponsored race cars, which include NHRA Pro Stock driver Dallas Glenn.

“Justin and I have known each other (and raced each other) for a very long time,” said Provost. “Justin has been a very good (and intense) racer and has jumped into the highly competitive and crazy dynamic racing of Pro Mod. The RAD family of sponsored race cars and teams is quite extensive, but Justin and his Pro Mod is by far the fastest car with a RAD decal on it.”

Bond is looking to turn things around in Brainerd, Minnesota, this weekend, as he suffered a horrific crash last year during the event. He’s had an exceptional year of racing so far and looks to continue to capitalize on his recent success. Bond is gearing

up for the first-ever D-Wagon NHRA Pro Mod Shootout and is matched against Sidnei Frigo. The drag racer is also competing in the FuelTech NHRA Pro Mod Drag Racing Series presented by D-Wagon at the Lucas Oil Nationals.

Justin Bond fields his 1969 Camaro for Bahrain 1 Racing. He was recruited to race by the world-renowned team in 2020. Bond picked up his first win in the FuelTech NHRA Pro Mod Drag Racing Series presented by D-Wagon during the 2022 season at the Menards NHRA Nationals presented by PetArmor at Heartland Motorsports Park. Bond reached his sixth career final round during the event as well. He calls British Columbia home and is the owner and founder of JBS Equipment.