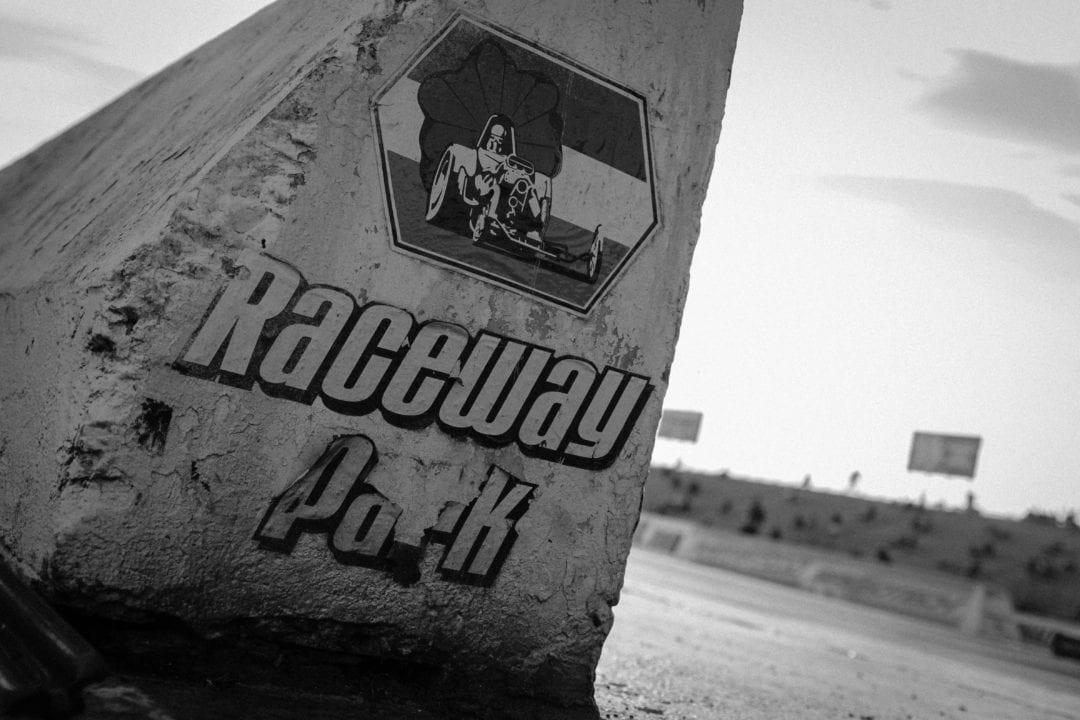 On Tuesday, January 16th, 2018, Old Bridge Township Raceway Park in Englishtown, N.J. informed NHRA that it will no longer host any drag racing events at its facility, effective immediately. This includes the 49th Annual NHRA Summernationals, scheduled to take place this June – amongst the longest running events on the tour.
“NHRA drag racing events have been held at the track in Englishtown for almost 50 years,” said NHRA president, Glen Cromwell. “The Summernationals have played an important part in our heritage and we hope that fans in the area will try to make it to another one of our events. Our focus remains on making the NHRA Mello Yello Drag Racing Series a memorable experience for our fans, racers, sponsors, partners and tracks.”
Raceway Park, owned and operated by the Napp family and amongst the most iconic drag strips in America, has reorganized the company’s business operations and will no longer conduct quarter- or eighth-mile drag racing events. They will, however, retain the use of the “stadium” portion of the facility and continue hosting automotive swap meets, cars shows, motocross racing, kart racing and drifting events. The long standing Old Bridge Township Airport, owned and operated by Raceway Park, will also continue to operate as normal.
Per a prepared statement issued online, “the Napp family wishes to express their most sincere gratitude to the NHRA, and the many thousands of racers and fans, without whom would have never allowed Raceway Park to become the iconic and nationally recognized drag racing facility it has over the past five decades.”
The release continued, “The Napp family would also like to extend a heartfelt thank you to the employees that have served our drag racing customers so well over the previous years. It is with great sadness that the Napp family is discontinuing drag racing, however the family looks forward to continuing to provide the best outdoor events in this new era.”
According to The Capital Sports Report the drag strip portions of Old Bridge Township Raceway Park will now serve as a storage area for Copart, an online vehicle auction company based out of Dallas, Texas, which, ironically, served as the primary sponsor for NHRA Top Fuel racer Kenny Bernstein for three seasons from 2010-2012. The Capital Sports Report indicated that the drag strip’s agreement with Copart is described as being long-term.