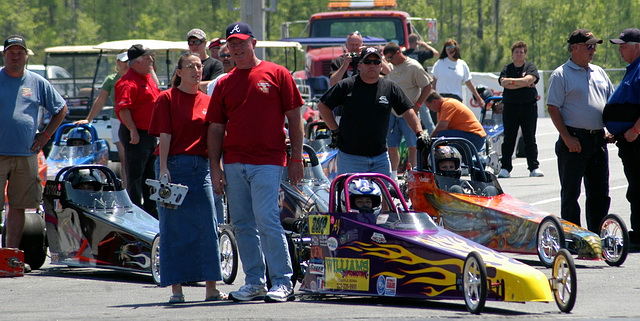 In 2013, both tracks will also be hosting activities and events throughout the weekend in addition to the racing action that will occur on the track.  Both will also host events earlier in the week leading up to the Conference Finals events.

“Bandimere Speedway and Bristol Dragway put their heart into these events as do the teams and participants,” said Eric Lotz, director of field marketing, NHRA.  “We’re thrilled to be returning to both of these first class facilities as we welcome in our new partnership with Summit Racing.  These kids are the future of NHRA Drag Racing and we are extremely excited about the 2013 NHRA Summit Racing Jr. Drag Racing League season.”

Nearly 1,000 kids compete for individual and team honors at the NHRA Jr. Drag Racing League Eastern and Western Conference Finals, with nearly $50,000 being awarded at each event including $2,500 and an NHRA Wally champion’s trophy to each individual winner.