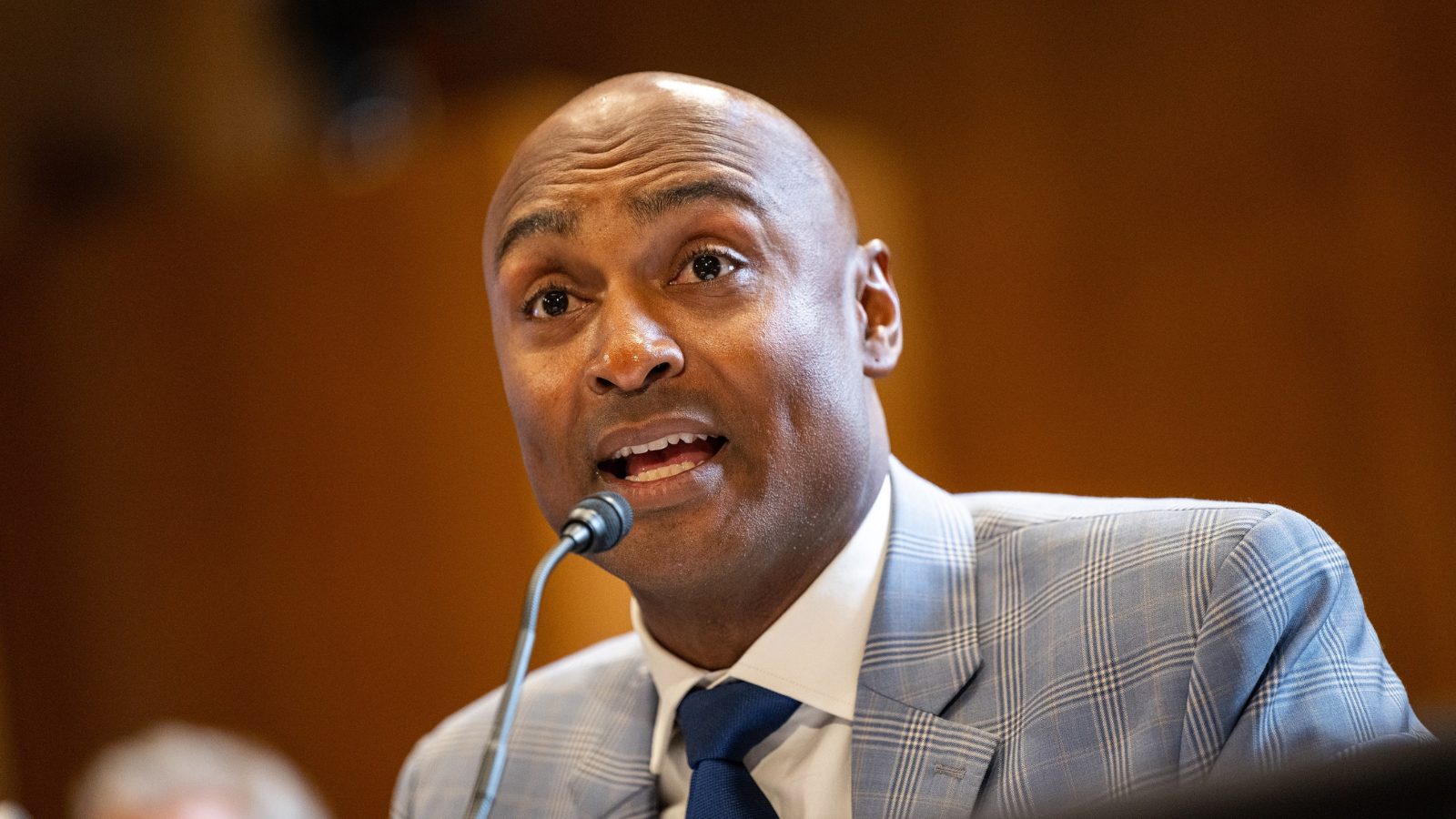 From winning the prestigious Dodge Power Brokers NHRA U.S. Nationals to stepping in front of the U.S. Senate, Top Fuel driver Antron Brown switched out his fire suit for a dress suit to testify on behalf of the sport he loves so much.

Brown testified in front of the Senate Environment and Public Works Committee on Wednesday, September 7, in Washington DC, as they considered passing the Recognizing the Protection of Motorsports (RPM) Act. The RPM Act will protect the ability to compete in modified street-legal vehicles.

According to SEMA, the RPM Act is in response to the draft ruling the Environmental Protection Agency (EPA) made in 2015 stating that converting production vehicles into dedicated race vehicles is not legal. However, the ruling was never finalized, but the EPA continues to support its position that such conversions are not legal and enforce against the production and sale of high-performance parts. 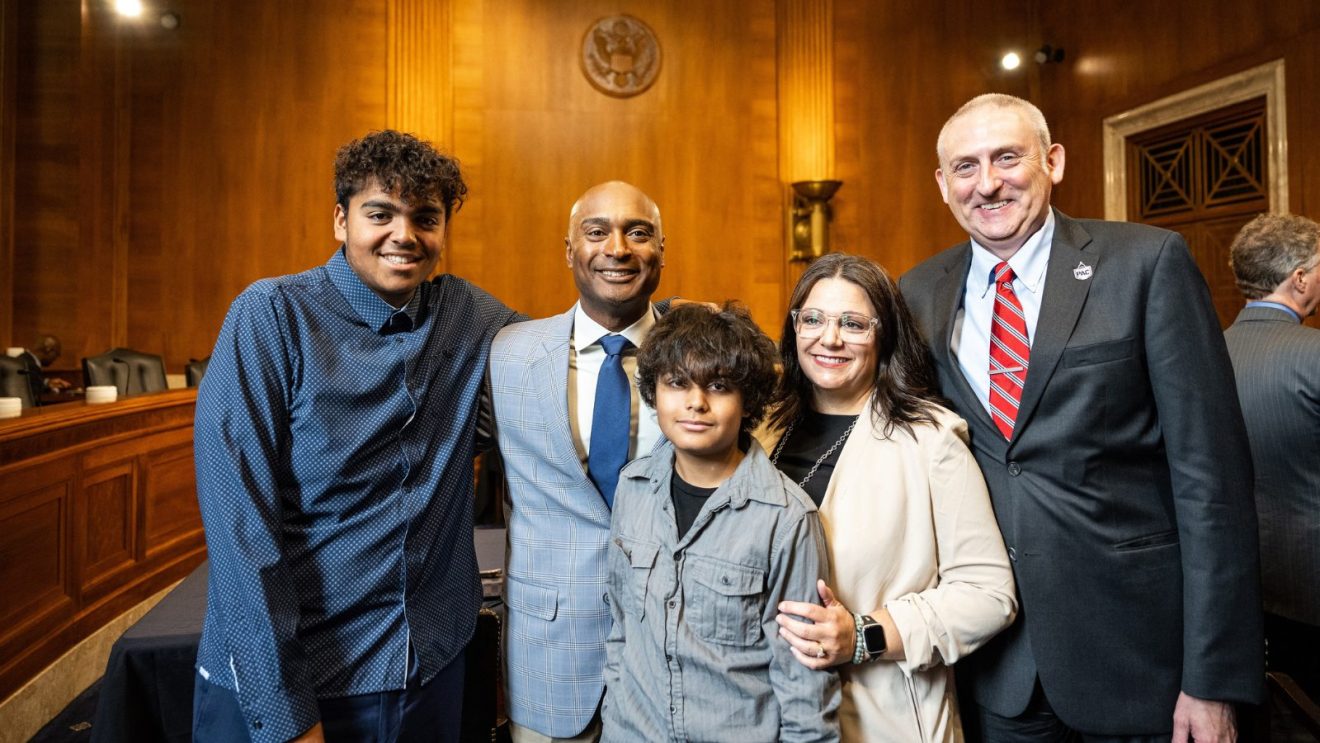 Brown, now a team owner and driver, started his racing career almost 40 years ago by racing modified street-legal motorcycles. “Racing is much more than just a pastime for me,” Brown said in front of the Senate. “I have countless fond childhood memories and have learned many life lessons at the racetrack. I have built a life on the track and am building a business through AB Motorsports. I feel strongly that we must keep the path to entry into motorsports accessible to future racers.”

Many racers start by converting street-legal vehicles into race cars because it is a budget-friendly way to get started in motorsports. Brown continued explaining that it cost him about $5,000 to convert his motorcycle into a race bike when he began racing. If he had to purchase a purpose- built bike, it would probably have been ten times the amount.

“The RPM Act is essential to the racing community, particularly for grassroots racers who are just getting started,” Brown said. “It’s imperative that we protect the ability for young men and women to be able to compete at the track. The RPM Act will give racers the assurance they need to continue this American tradition.”

The three-time Top Fuel Champion was joined by his wife and kids as he testified. As a matter of fact, Brown’s kids are cutting their teeth in the NHRA’s Junior Drag Racing Series, and he emphasized how racing has taught them life lessons and how to set goals. “I owe a lot to motorsports; there are many great lessons that come from racing,” Brown confessed. “I’m urging Congress to help protect motorsports and ensure that it remains a viable pastime for all Americans by passing the RPM Act.”

Ranking Member U.S. Senator Shelley Moore Capito (R-W.Va.) is one of the 31 bipartisan co- sponsors of the RPM Act and was present on Wednesday during the hearing. She explained how working on cars and modifying them is a past-time of Americans. 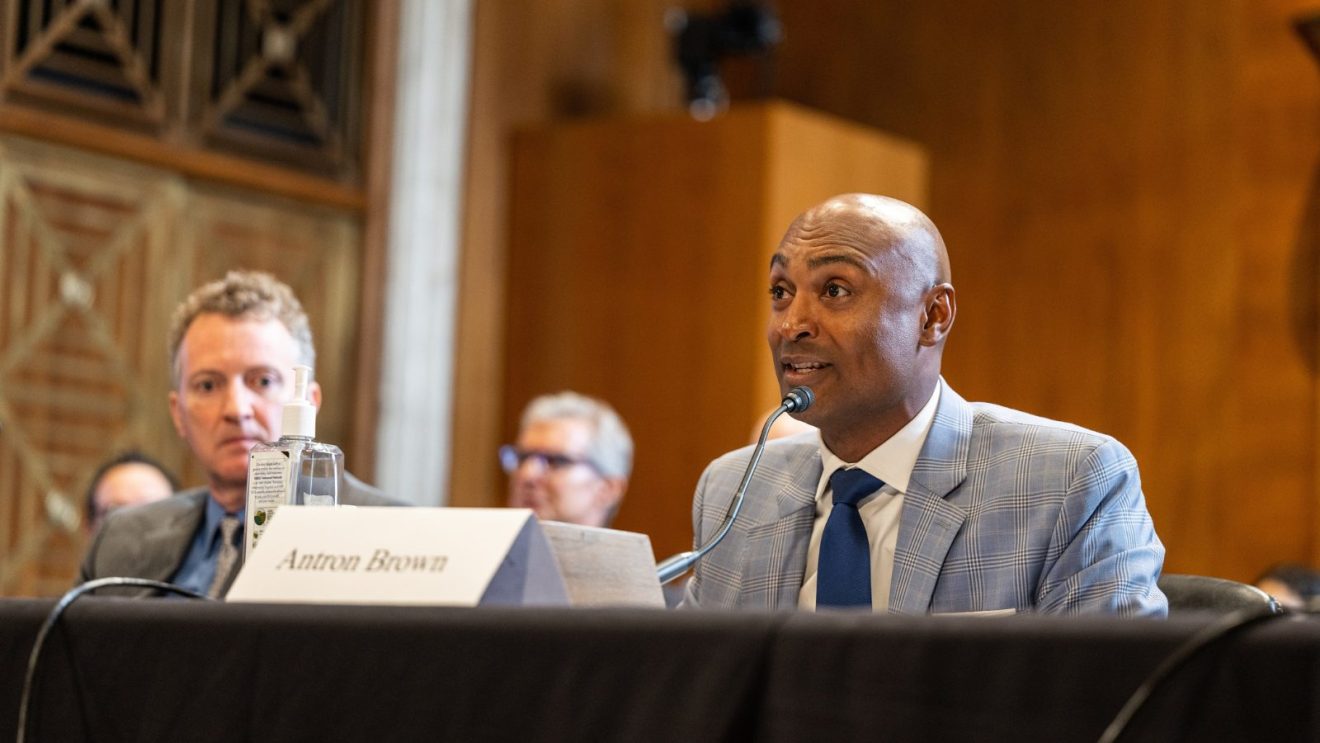 “Americans all over the country enjoy the hobby of modifying vehicles into racecars,” said Capito, Ranking Member of the Senate Committee on Environment and Public Works. “The bipartisan Recognizing the Protection of Motorsports (RPM) Act would clarify that vehicles to be used solely for competition are not to be treated like the cars that drive on our nation’s roads. This legislation would ensure small businesses that help hobbyists who transition vehicles into race cars, which are not driven on the roads, are not unfairly punished or targeted through EPA enforcement. It was a pleasure to welcome champion driver Antron Brown today and hear his life’s story, which reinforces how the RPM Act would protect the future of motorsports by making clear those who want to pursue their passion can affordably do so without fear of Washington bureaucrats.”

The RPM Act would not impede the EPA’s ability to enforce clean air laws. The Clean Air Act will continue to govern vehicles driven on public streets.

“Passage of the RPM Act will bring clarity to grassroots racers and businesses that manufacture, sell, and distribute motorsports parts,” said Mike Spagnola, President and CEO of the Specialty Equipment Market Association (SEMA), the trade association representing the automotive aftermarket that is pushing for passage of the RPM Act. “We’re grateful to the elected officials who strongly support and advocate for Congress to pass the RPM Act. The industry has been in limbo and in a state of uncertainty for far too long; it’s time to pass the RPM Act.”

To learn more about the RPM Act and the threat to motorsports, visit saveourracecars.com. 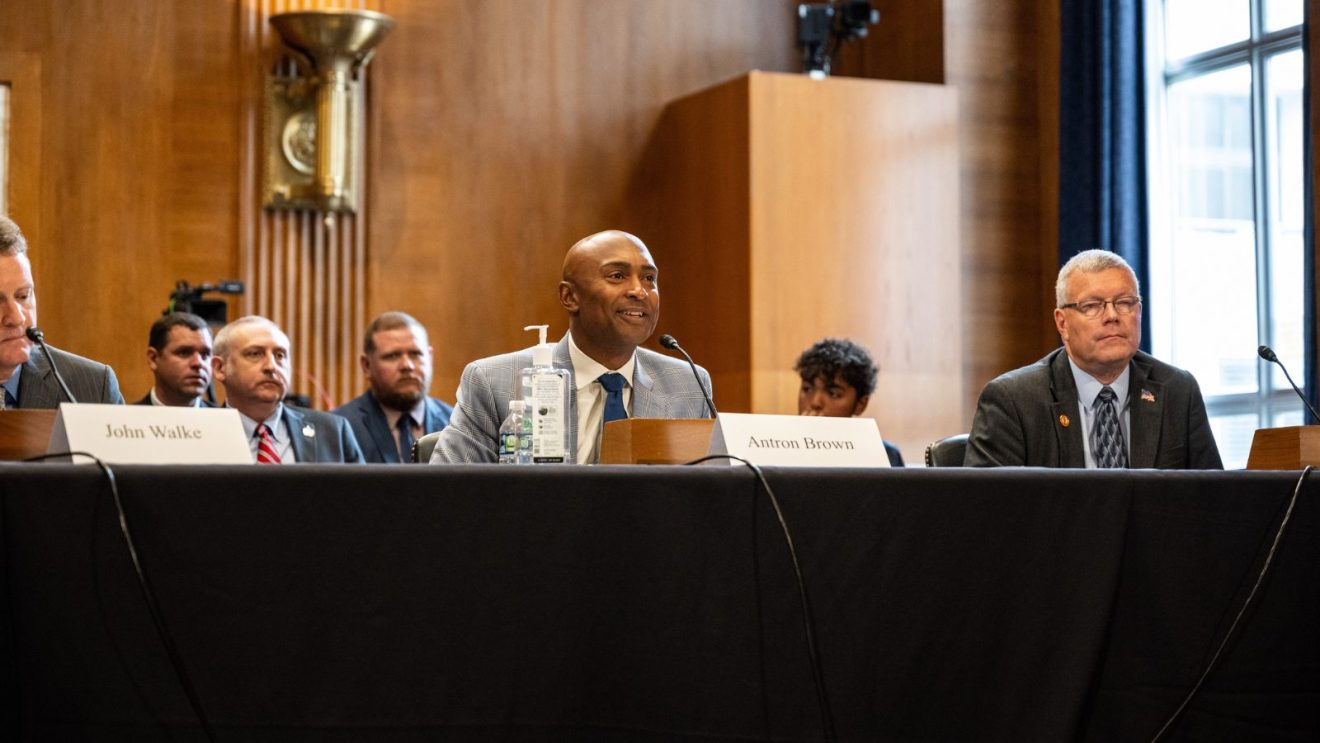