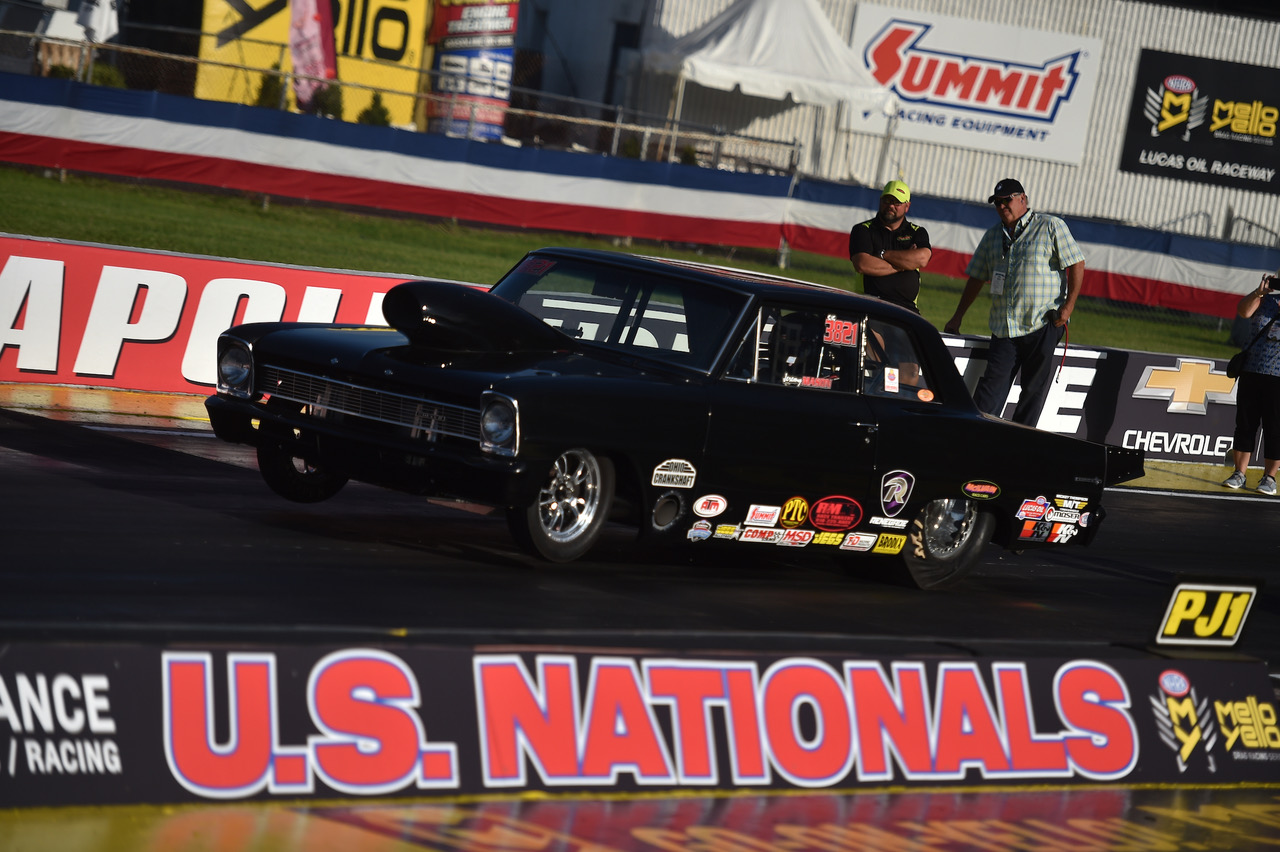 The 2019 NHRA Lucas Oil Drag Racing season recently came to a close for racers from coast to coast. One racer from Richmond, Kentucky, enjoyed 2019 as much as anyone person could, picking up a world championship in a car his father raced and becoming a father himself: Jeremy Mason, the Lucas Oil Drag Racing Series 2019 Super Gas champion. 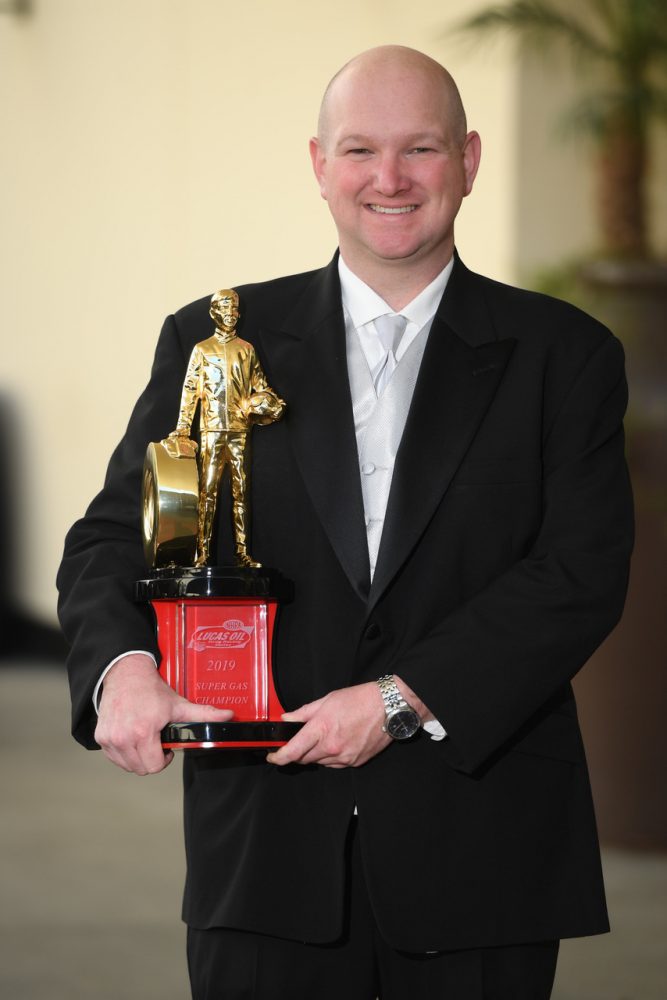 “Driving a car that my father raced and being able to win a world championship as well as divisional championship, well, can it get any cooler than that?” Mason said. “However, having a newborn healthy baby girl is pretty awesome as well. We put together a really solid run-up to the divisional at Bowling Green, just needed my national record to improve and we were able to accomplish just that.”

Mason drove the family-owned 1966 Chevy II that has been in the family for over 28 years, received a restoration in 2017 by Mcilvain Racecars. Ohio Crankshaft provides the power of 632 cubic inches moves the 2800lb race car at over 165 miles per hour, utilizing an ATM Innovations 1250 Throttle Stop carburetor.

“I can not ask for a better company to work with than Angela (Neely) at ATM Innovations,” Mason continued. “ATM has been right there every step of the way on this amazing journey – phone calls, texts – they supported us and the predictable and dependable carb plays a significant part in being able to win in the .90 classes.”

ATM Innovation provides carburetor and throttle stop products, service and support to drag racers all across the world. ATM Innovation is excited to be a small piece of the world championship for Mason and his family.

“Jeremy and his family have been great supporters of ATM since we started the company in 2017,” said Angela Neely, owner of ATM Innovation, “We were on the edge of our seats for Jeremy chasing both the world and divisional championships with a new daughter. It is truly a great day for Jeremy and ATM.”