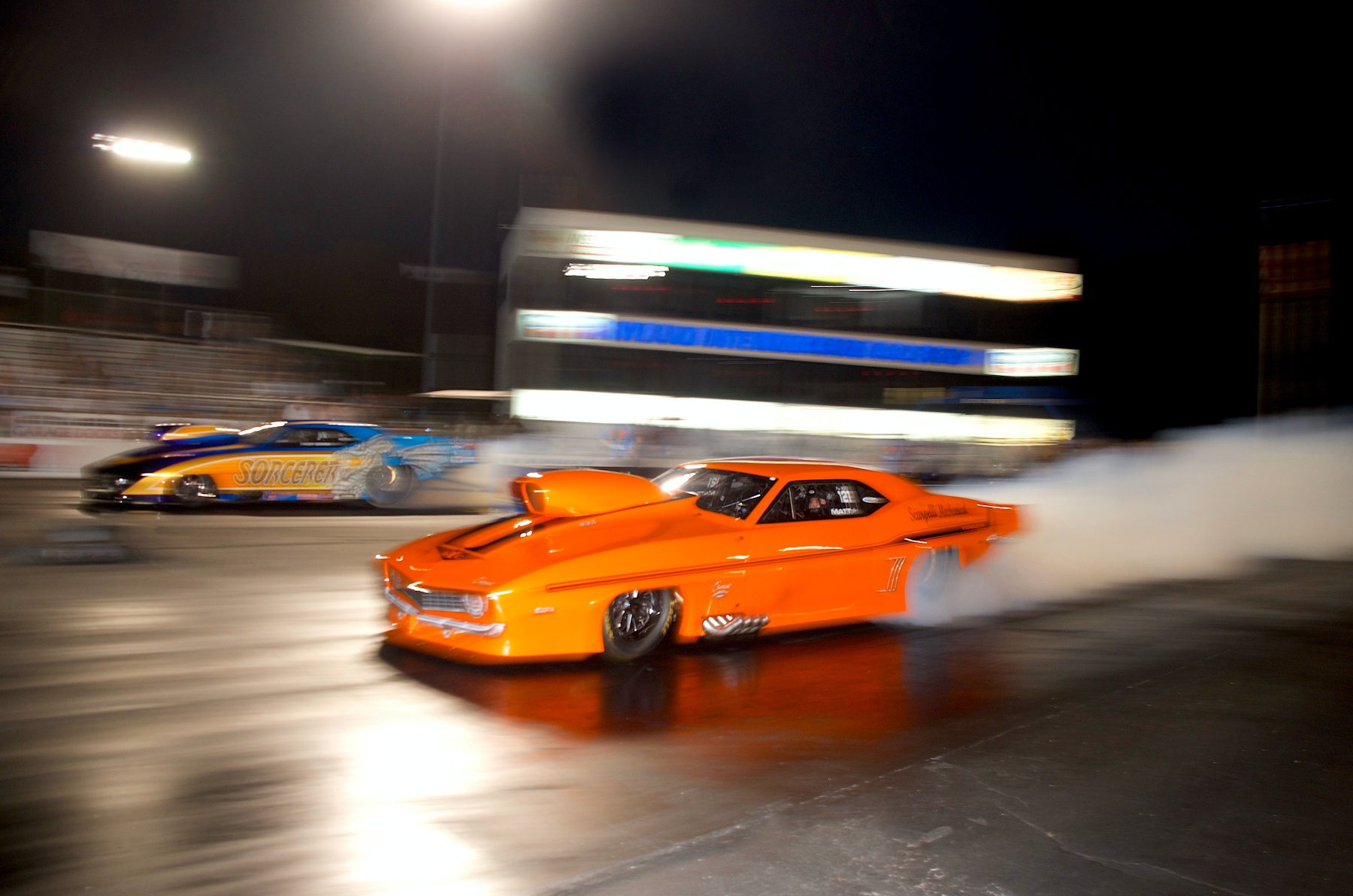 The Northeast Outlaw Pro Mod Association’s (NEOPMA) 30th season of fast doorslammer racing will come to a close this weekend, and the organization has planned a Pro Modified party to celebrate. At least 30 cars will take part in the NEOPMA 30-30-30 race during Maryland International Raceway’s 37th annual Superchargers Showdown, Sept. 30-Oct. 2, with the winner going home with $30,000 of the $45,000 total purse.

“We’re delighted to have our 30th anniversary celebration at one of the finest racetracks in the country, MIR,” said John Mazzorana, founder and president, NEOPMA. “Thirty Pro Mods, $30,000 to the winner for 30 years of racing. Again, we’ve been around for 30 years. There’s no club in the country that can say that. We’re going to have some of the fastest Pro Mods in the country. We invite fans and racers to come out and join us for some fun entertainment all weekend long.”

NEOPMA started in 1992 as the Northeast Pro Shootout Association and gradually grew and evolved with the racing world and, specifically, Pro Modified racing. Mazzorana and the team of NEOPMA officials have adapted to meet the needs of its racers. The club has been rewarded with loyal participation from its racers, as well as backing from sponsors and interest from tracks and fans.

“I want to thank everyone who’s supported us over the last 30 years: the racers, the spectators, the sponsors, and the tracks,” Mazzorana said. “Without the four-legged stool that makes this work, nothing would happen. I also want to thank the NEOPMA team for all their hard work: Dennis Quitoni [event director], Mel Jones [assistant director], Mark Tinari [director of marketing and photos], Donna Curci aka ‘Long Island Donna’ [announcer], along with her husband, Jimmy.”

Mike Decker Jr. is both the defending series champion and the points leader going into the weekend. The Maryland native carries a huge points lead into the final race of the season, but he doesn’t plan on letting up until he’s officially crowned the champion. 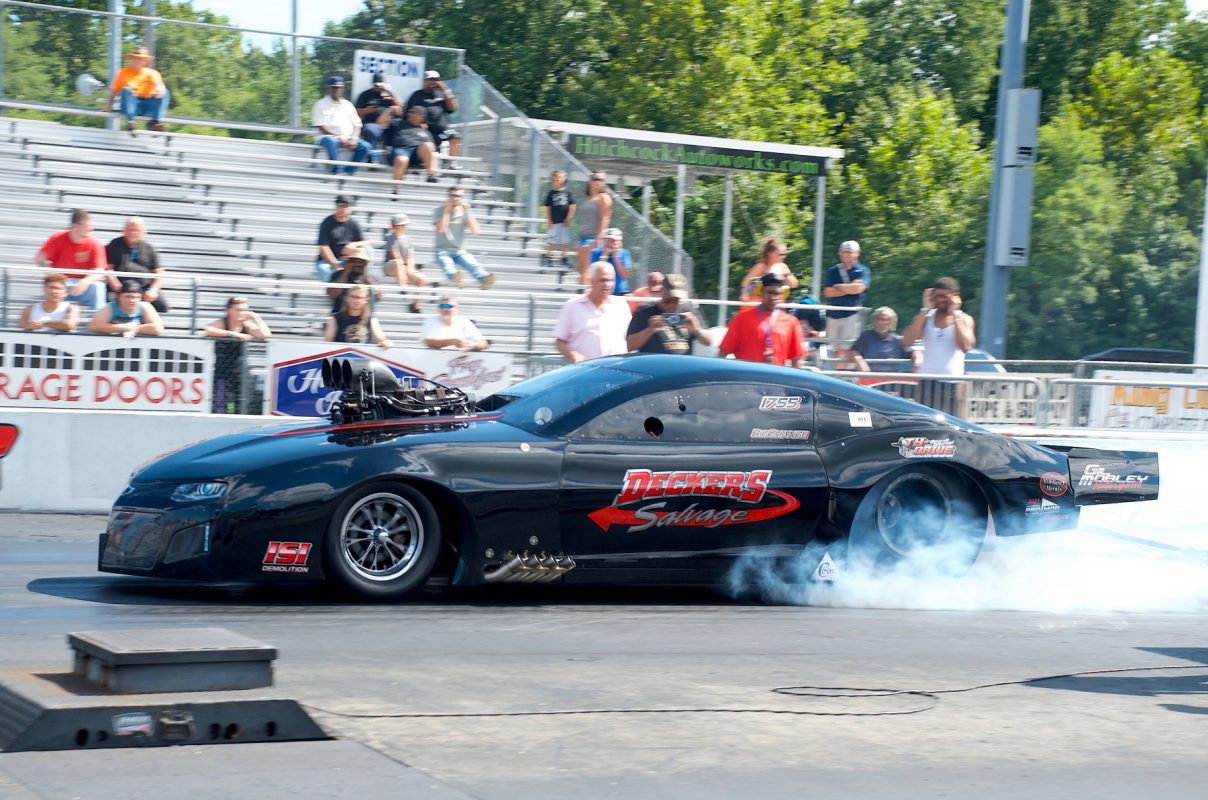 “We’re looking forward to going down to MIR for the last Northeast race of the year to try to finish out the year strong and try to win this championship,” said Decker, whose son, Mike “Hollywood” Decker III, also races in the series. “People say, ‘Oh, you locked it up.’ To me, it’s just like racing the guy beside me: nothing’s a given until it’s done. If I have a bye run, it ain’t a given. You have to start and break the beam. That’s just my mentality. Nothing’s a given.”

“A big payout like this draws out the best of the best,” Mazzorana said. “Fans can expect their favorite NEOPMA drivers and cars, as well as new names and different cars from all over the country. A fast field of cars and favorable conditions should make for some quick passes and side-by-side racing.”

For more info on the NEOPMA 30-30-30 race and MIR’s Superchargers Showdown, visit www.NEOutlawProMods.com and www.GoRaceMIR.com.