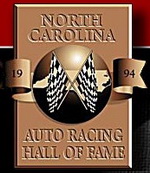 Introduced by Bill Blair, former NASCAR engine builder and owner of some of the most rare original Pontiac drag cars on the planet, Miller opened his facility in Mooresville, NC, to the drag racers with an addition in the works as soon as funding will allow.

In addition to Hall of Fame dignitaries, the event included a great turnout of former inductees and drag racing cars ranging from Super Stock to Pro Mod to Top Fuel. 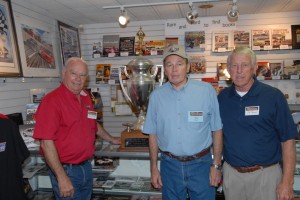 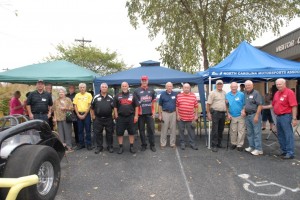 Other cars included a fuel altered fresh from a nearby race, the COPO Camaro of Cagnazzi Racing, a Gene Snow Funny Car from the ‘70s, and an ADRL Pro Extreme motorcycle, fresh from competition at a recent race in Rockingham.