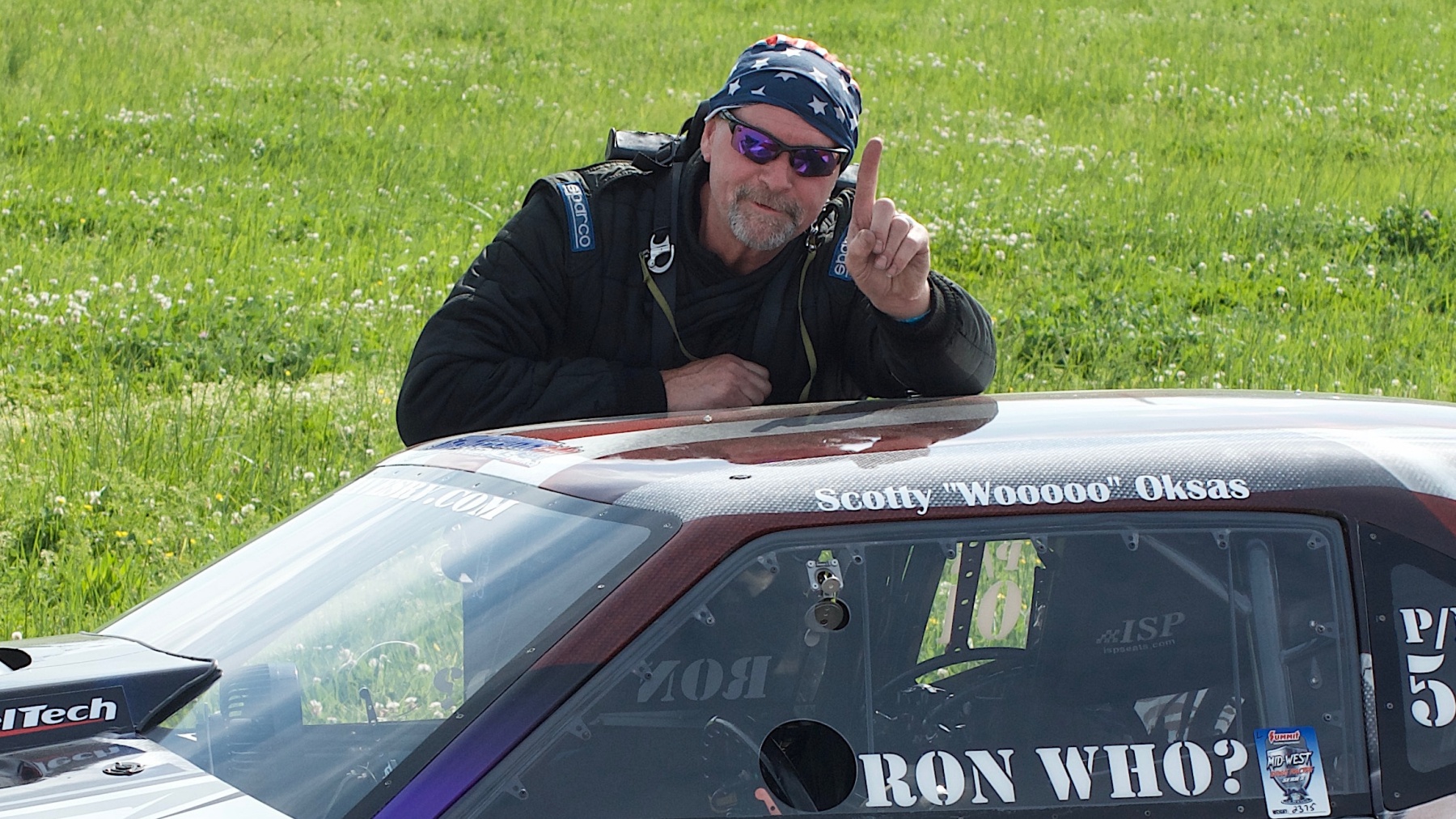 Ron Muenks may have won the 2020 Mid-West Drag Racing Series Pro Mod championship in a nitrous car, but the Missouri native and team owner Dave Pierce are relying on blowers rather than bottles as their power adder for the Drag Illustrated World Series of Pro Mod.

Muenks drove Pierce’s screw-blown M&M Transmission 2010 Mustang to a 2022 MWDRS season-ending win in the car’s second event, and Muenks plans to pick up where he left off at the $100,000-to-win event at Bradenton Motorsports Park on March 3-5.

“We’re just going to keep doing our normal deal,” Muenks said of the team’s game plan for the World Series. “We’re still R&Ding out what the car likes. So far, as in Texas, it worked out really good. Every pass we made kept getting quicker and quicker. We figure a couple more passes and we should be in the .50s or right along with everybody else.”

At the MWDRS Xtreme Texas World Finals in October, Muenks and tuner Jeff Pierce made a series of passes in the low 3.60s, including a pair of 3.63s and a 3.618 in the final round to defeat MWDRS owner and fellow past champion Keith Haney. Muenks believes it will take those numbers and quicker to qualify well and go rounds at the WSOPM.

With a limited invitation-only field of racers from across drag racing’s doorslammer-centric classes, Muenks feels fortunate to get the opportunity to race for $100,000 at the outlaw eighth-mile event.

“You figure there’s over 200 other teams out there that are excellent teams, excellent drivers, and excellent crew chiefs,” Muenks said. “We’re ecstatic – literally ecstatic – to be invited to this.

“Thanks to Drag Illustrated, Wes Buck, and all the guys that had to put the time and effort in to choose those invites,” Muenks added. “That’s tough, very tough. We’re very excited. It’s going to be an epic race is how I keep describing it.”

Fans can find more information and purchase tickets at www.WorldSeriesofProMod.com.