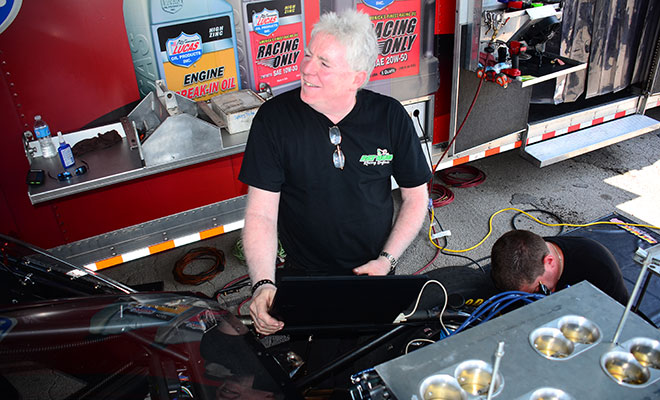 The nomination for this prestigious award caps off a year of unprecedented success in nitrous-assisted Pro Modified drag racing for veteran engine builder Pat Musi.

“This year has been unreal,” Musi said. “We won a lot of races, won a lot of championships, and set records across the board, but being recognized for a global honor like this is truly special.”

Musi’s 903 cubic inch masterpiece is the only drag racing engine nominated for the award, sharing the spotlight with engines from IndyCar and sports car racing. The engine propelled doorslammer legend Rickie Smith to the 2013 NHRA Pro Mod championship, and Smith’s success carried over into 2014 as he set the quarter-mile records for a nitrous-assisted car in both elapsed time and speed. With one race remaining, Smith is also in prime position to claim back-to-back championships.