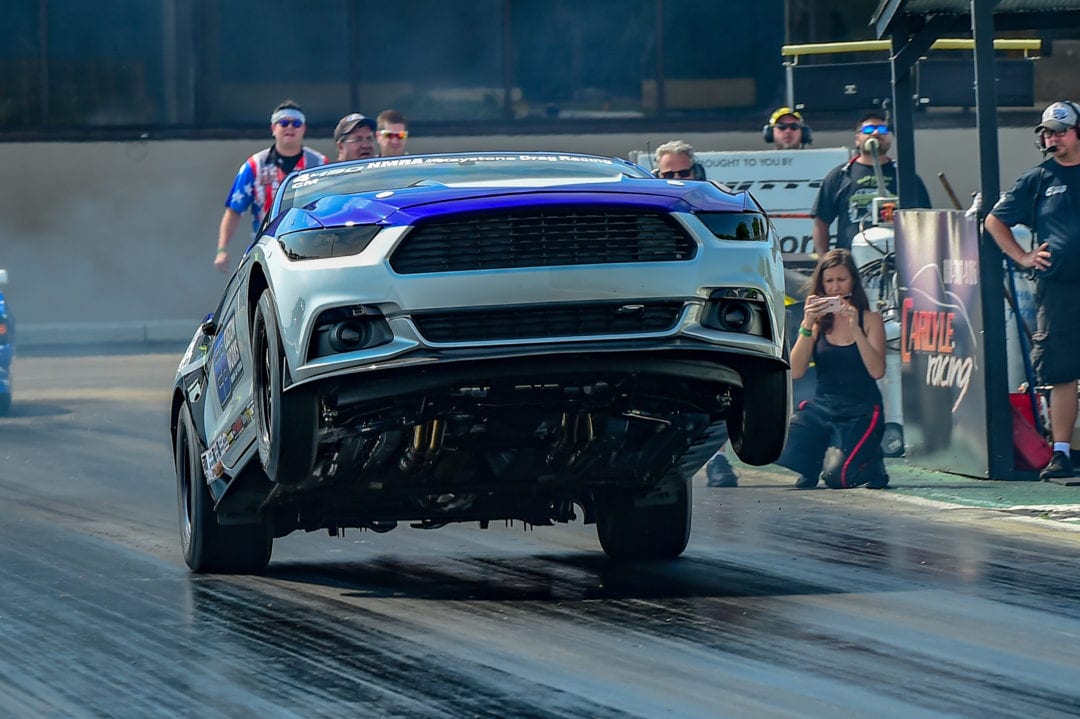 NMRA officials are proud to announce Modified Street, a new heads-up eliminator that will be part of the 2019 NMRA championship class line-up. It is a single power-adder category that will be quicker than Steeda Limited Street.

“When we released Limited Street last year we received a tremendous amount of feedback,” said NMRA general manager Rollie Miller. “We noticed a lot of trends in rule requests and suggestions, most notably were modifications and rules that are geared towards a quicker and faster type of car than what we were after for Limited Street.” The rule requests didn’t go unnoticed or ignored as the NMRA technical committee began drafting concepts to address trends in the market for a limited power-adder type category that was looser than the new Limited Street class.

Modified Street will include regulated power adders that are larger than what is allowed in Limited Street, but smaller than Coyote Modified and Renegade. “We’ve taken great care to essentially take Coyote Modified chassis and combination rules, back off the power adders, and include the other Ford engine platforms,” Miller shared. 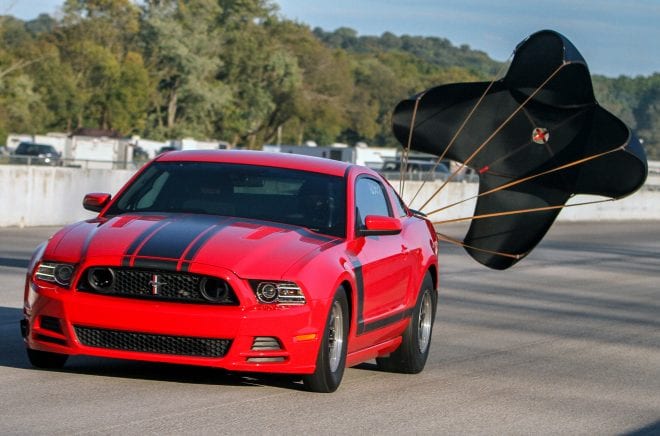 there is a lightweight naturally aspirated combination that harkens back to the Hot Street days. Another departure from Coyote Modified and Limited Street is the inclusion of air-to-water intercoolers, but a weight break for the air-to-air ‘coolers is included. The cars can be modified with mini-tubs and relocated rear shocks, while the minimum weights will vary with the power adders. Like all awesome small tire categories, DOT drag radials will be the norm with different options and styles.

“NMRA is celebrating its 20th race season; the rules process is always a learning experience. We take those experiences, which spans across both sanctioning bodies, and learn from mistakes and recognize successes. All of that has been put into Modified Street,” explained Miller.

With the success of the Coyote platform came the need to evolve and Miller explained the transition from Coyote Modified to Modified Street. “The Coyote Modified class has certainly come a long from its original concept. With its success in pushing that engine platform and racers integrating it successfully into other classes, we feel it is right time to let the other small-block and Modular engines join in. We are excited for Modified Street,” he concluded.

The preliminary rules will be released next week as NMRA racers prepare for their annual pilgrimage to Route 66 Raceway for the most recognized street-legal drag race of the year, the NMRA/NMCA Super Bowl of Street-Legal Drag Racing. Racers are reminded that these are preliminary rules only and NMRA invites feedback via email, [email protected]. Feedback is important, as the class will continually be evaluated over the next several months before a final rule set is determined.