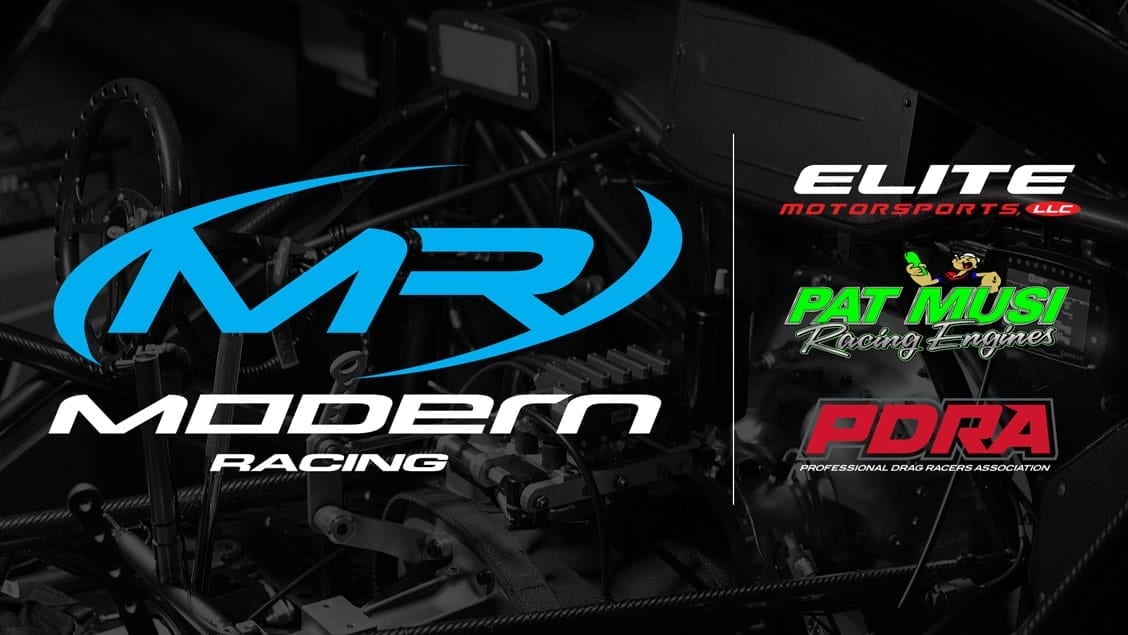 After a very successful year in 2018, Modern Racing, the venture formed by championship-winning tuner and motorsports electronics expert Justin Elkes, continues to expand its footprint in the drag racing industry heading into 2019.

“This is extremely exciting,” Elkes said. “We’ve tried to work together for many years and it finally worked out. This really kind of fit with the business model we’re pushing. My team and I at Modern Racing will be preparing the cars over the winter and I think what we’re going to do has a chance to be groundbreaking. We know we have drivers that can win races, and it’s going to be exciting to help them achieve that and watch them grow in Pro Mod. We’re putting some great pieces together and we’re looking forward to having Elite Motorsports on our client list.”

In addition, Modern Racing will continue to build on the momentum it created during the 2018 Professional Drag Racers Association (PDRA) season by working once again with several top Pro Nitrous teams. Notably, Elkes and Modern Racing guided Danny Sauro to a world record elapsed time and his first national event victory in 2018, while also providing tuning, consulting, wiring, and fabrication services for several teams.

While making its presence felt on the track, Modern Racing’s off-track presence at PDRA events will also expand in 2019, as it recently acquired a new mobile support trailer that will allow the company to offer an even broader array of products and services for PDRA racers. The trailer will also travel to high-profile drag radial and outlaw doorslammer events throughout 2019.

“Our mobile support trailer was very well received in 2018, and we’re doubling down on it for 2019 with a new trailer and new products from new vendors, in addition to our selection from last year. We’re proud to support racers in every way we can,” Elkes said.

Working with racers and manufacturers across the entire spectrum of the drag racing industry is an important element in Elkes’ vision for Modern Racing, and a new partnership with Pat Musi Racing Engines will allow Modern Racing to also serve the sportsman contingent.

“We’re excited to announce that Modern Racing will provide the wiring harnesses included with Pat Musi’s new 632 cubic inch crate engine for fast sportsman racers,” Elkes said. “This new engine made a big splash at PRI, and it’s a high-profile project with Pat Musi Racing Engines and Edelbrock, two well-known companies in the industry. I think including a clean, high-quality wiring solution with the engine really completes the package.”