Following an impressive display of cooperation between track operators and promoters, the Frankenstein Engine Dynamics Mid-West Pro Mod Series (MWPMS) has officially moved its Mar. 2-3, 2018 season opener to the Texas Motorplex, at Ennis, TX, just south of Dallas. The MWPMS was originally scheduled to open the brand-new Xtreme Raceway Park (XRP) in nearby Trumbull, but ongoing construction prompted XRP owner Clyde Scott and facility manager Gaylen Smith to reach out to Motorplex General Manager Andy Carter with the suggestion for a change of venue. 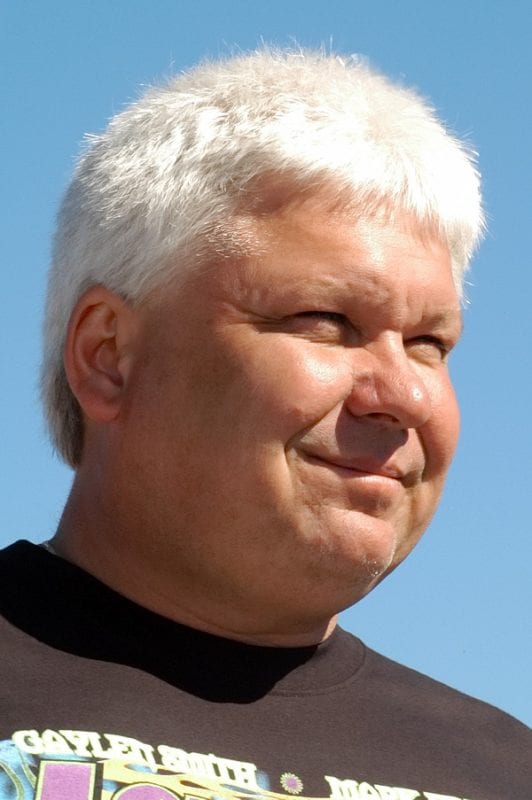 “We’re probably more than 80 percent done, and really, I think we will be ready by March, but this is Texas and you never know what the weather might bring so we just thought it would be safer and smarter to call Andy and see if he could take over the race for us,” Smith explained. “I’ve known Andy a long time and we’ve always had a good relationship with everyone over there. They’re NHRA and we’re IHRA, but we were very careful with scheduling this year to make sure we weren’t putting our big races on top of each other and fortunately he had that weekend available and agreed to help us out.”

MWPMS owner and promoter Keith Haney, who also races a pair of 2016 Camaros in separate classes within the series, revealed the two track managers had already worked out most of the details before he even knew a change of venue was coming.

“I was looking forward to the Frankenstein Engine Dynamics Mid-West Pro Mod Series being the very first cars to run down the Xtreme Raceway eighth mile, but I completely understand Gaylen’s concern,” Haney said. “I also definitely appreciate him working things out with Andy to where all I really had to do was agree to the change and get the word out.

“This is a great example of track operators working together for the good of the sport, for the Mid-West Pro Mod Series and our racers, sponsors and fans,” he added. “Xtreme Raceway Park is less than 20 miles away from the Texas Motorplex, so there’s really no difference in driving distance for anyone, and in place of racing on a brand-new track, now we get to open our season at an NHRA national-event facility. Either way, the Mid-West Pro Mod Series would have a great venue to race at and I thank Gaylen and Andy for being able to put things together so fast.”

Carter confirmed he received a call from Smith early Wednesday morning and by Thursday afternoon he already had Ft. Worth-based Bruce Lowrie Chevrolet lined up as the MWPMS event’s title sponsor and finalized the classes to compete with Haney.

“We’ve got a lot to do in the next 30 days and I okayed with Keith that we’re going to promote this as the Bruce Lowrie Chevrolet North vs. South Frankenstein Pro Mod Shootout. We have the Texas Outlaw Pro Mod Association (TOPMA) that runs here at the track throughout the year with some pretty big-name, badass drivers like Frankie Taylor, Jeff Jones and even Gaylen (Smith) himself, so we’re going to promote them going up against all of Keith’s guys from the north. I just hope someone from Texas ends up winning the thing,” Carter said with a laugh.

“As far as classes go, there’ll be Pro Mods, of course, and Keith has his Radials vs. the World class, as well as X275 and MX235 radial classes, and then we’re going to run some of our local cars in 5.0 and 7.0 index classes. It should be a great show.”

Haney also pointed out that the MWPMS actually picked up an extra event as a result the early season shuffling, as Xtreme Raceway Park will host a previously unfilled Sep. 7-8 slot.

“We had an open date, so that now gives us two races in Texas, two in Tulsa, two in Missouri, one in Kansas and one in Kentucky. How’s that for taking care of our competitors and sponsors?” he said. “That’s what can happen when you’ve got promoters and a racing series that are focused on making things better for the racers and the sport. I really couldn’t be any happier about how all this has come together.”