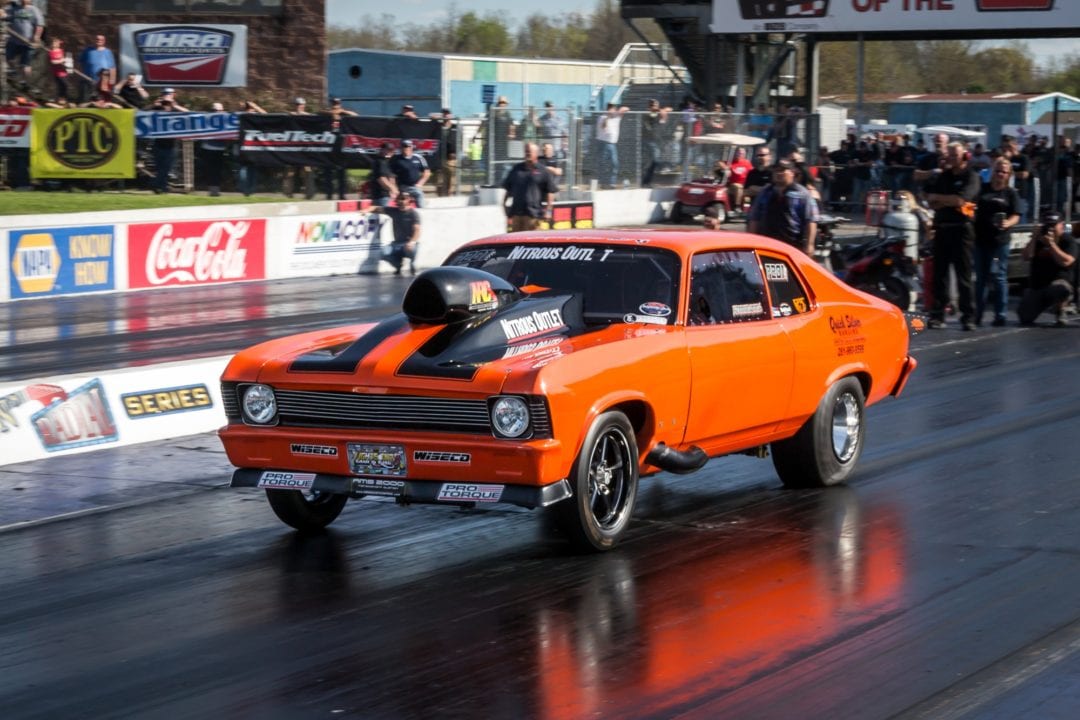 Every season, companies look back on their customer’s performances throughout the year and there are always a select few that stand out above the rest. For Mark Menscer and the team at Menscer Motorsports, they have recorded one of the most successful seasons across the board that has been seen in a long time in our competitive sport.

With an uncountable number of event victories, runner-ups and number one qualifiers, Menscer Motorsports is ending 2017 with over 15 series championships in drag radial, NHRA, NMCA, NMRA and a host of other categories. 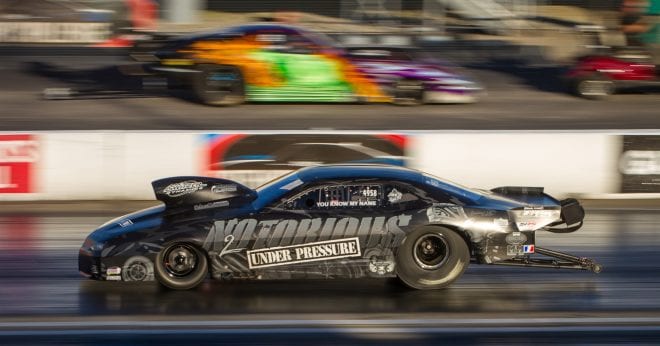 Jeffrey Barker has been one of the toughest names in Top Sportsman for many years and he secured that title in 2017 with a national championship in NHRA Top Sportsman, sporting a set of Menscer Motorsports shocks. Mo Hall (Outlaw 10.5) and Rich Bruder (X275) laid claim to the Cecil County Street Car Shootout series championships, proving the fact that the products can work on numerous styles of cars and combinations. Eric Moore had nearly the most successful and underrated season in X275 history, winning the Neal Chance/Induction Solutions national championship series and the regional Radial Tire Racing Association (RTRA) series with his turbocharged Ford Mustang tuned and built by Menscer Motorsports’ consultant and supporter, Josh Lindsey at J&L Performance. Keith Haney doubled up with championships in both Pro Modified and Radial vs. The World along with Kenny Hubbard taking the X275 honors in the Mid-West Pro Mod Series. In the inaugural season for a points series in Limited Drag Radial, Alabama’s own Shane Stack made his triumphant return to the front, laying claim to the LDR championship after a long battle amongst the class’s toughest runners.

Josh Klugger laid claim to his first NMCA series championship by riding the season’s momentum and catching just a little bit of good fortune to win the Radial Wars title with his consistent twin-turbocharged Ford Mustang. Manny Buginga carried the Menscer Motorsports flag all season long in the NMRA series and secured his Street Outlaw championship at the season finale at Beech Bend Raceway Park. Jacob Lamb also took his Fox body to the NMRA banquet as a champion in the Coyote Stock category.

Across the pond, Perry Bullivant, Menscer’s Australian consultant, Craig Burns, and Team Snickers had an incredible season on the Australian radial scene featuring a KENDA Tires Drag Radial series championship and the quickest drag radial pass in Australian history at the inaugural KENDA Tires Radial Riot season finale event with a 4.12 at 187 mph. 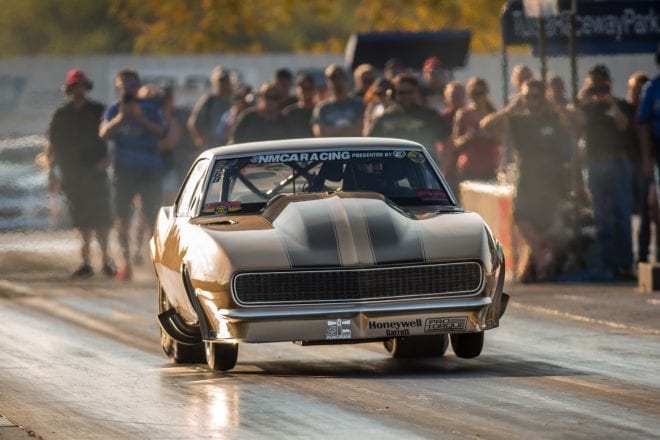 The ultimate test of motorsports strength and endurance, Hot Rod Drag Week, opened a new market in 2017 for Mark Menscer and his team, but that did not stop the top performances. Dan Saitz (Modified Power Adder), Matt Blasco (Pro Street Power Adder) and Nathan Chesler (Super Street) all took home their class championships this season, all rolling from track to track on Menscer Motorsports shocks and struts.In one of the hottest growing markets this year, Menscer dipped into the diesel performance market with Ryan Milliken’s Cummins-powered Chevy II Nova becoming the quickest door car with a diesel in the world. Rudy’s Performance also claimed the “quickest Power Stroke in the world” honors in 2017, relying on the Menscer Mafia for suspension assistance as well.

While championships are the end goal for every drag racer who puts on the helmet on a weekly basis, a host of stand-alone events nearly have the feel of winning a championship in just a short weekend’s work

. Menscer had a stranglehold on the drag radial triple crown jewel events in 2017 with Joe Albrecht (Lights Out 8), Andrew Alepa/Daniel Pharris (Outlaw Street Car Reunion IV) and DeWayne Mills (No Mercy 8) laying claim to Radial vs. The World supremacy, all sporting the revolutionary 4-way rear shocks flying the Menscer brand all the way to the winner’s circle. Shawn Pevlor showed a string of consistency in a half-dozen Ultra Street event victories and a Nitrous X season championship, while fan favorite Lyle Barnett took the Menscer Motorsports leaf spring edition shocks to the winner’s circle and the record books driving Jason Digby’s Dodge Dart known as the “Tooth Jerker.” Mark Micke used his 4-way shocks to record the quickest 60-foot time for a big block twin-turbocharged combination on radials with an astounding .975 short time on the way to his personal best of a 3.76 at No Mercy 8.

While there are hundreds of customers who have been greeted with their personal bests and top performances, the result is the same – the Menscer Mafia is a tough group to run up against when you’re in the other lane. If you’re looking for a rewarding winter upgrade for your race team, suspension might be a great place to start, and the “Shock Nerd” at Menscer Motorsports would be a top priority phone call to be able to plant all the horses under your hood to the pavement.