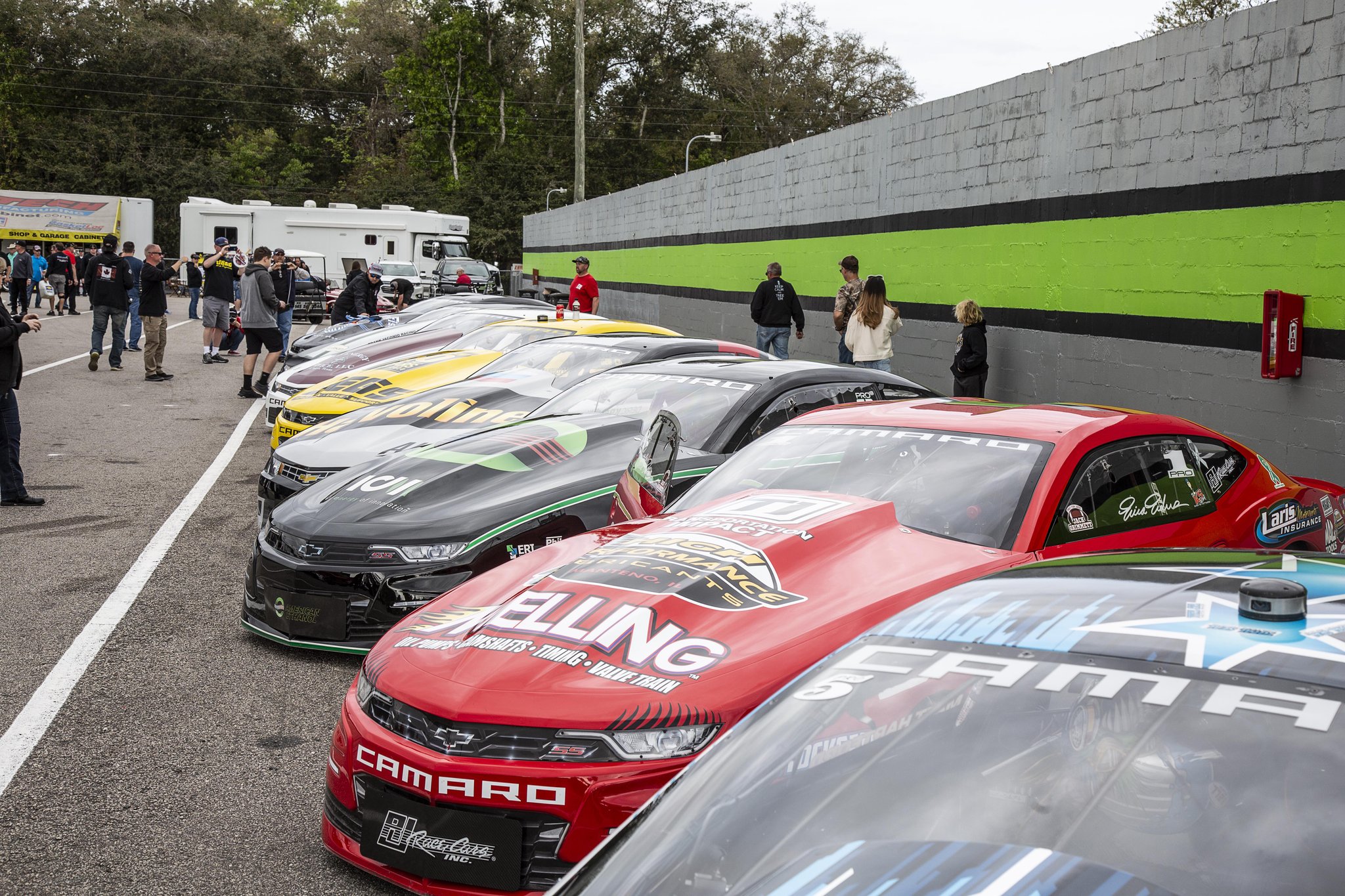 Before qualifying even started at the Drag Illustrated World Doorslammer Nationals presented by CTech Manufacturing, Richard Freeman stood at the head of the staging lines, taking in the pits full of Pro Stock and Pro Mod cars at Orlando Speed World Dragway.

It was a striking sight, the group of 50-plus world class doorslammers, a sign of everything that came together in less than three months. It was a clear sign of a job well done, one that was true on a number of fronts.

“If you looked down through (the pits), it’s the cream of the crop. It’s the best Pro Stock cars, the best Pro Mod cars, and the participation is probably better than we thought it would be, especially being the first year,” Freeman said. “People were excited about something new and a lot of work has been done, from everyone at Elite Motorsports and Drag Illustrated and Kings Ridge Media. Everybody kind of came together in a short time.”

From sponsors to media to team owners to participants, the reviews of the inaugural race were glowing. Saturday featured a massive crowd, taking in record performances, tremendous payouts and incredible fields.

It led to a show that was unmatched from start to finish – with a nod to the tremendous racing conditions dealt to everyone in Orlando.

The standouts in Pro Stock and Pro Mod did the rest, leaving a trail of fond memories and everlasting stories that won’t soon be forgotten. 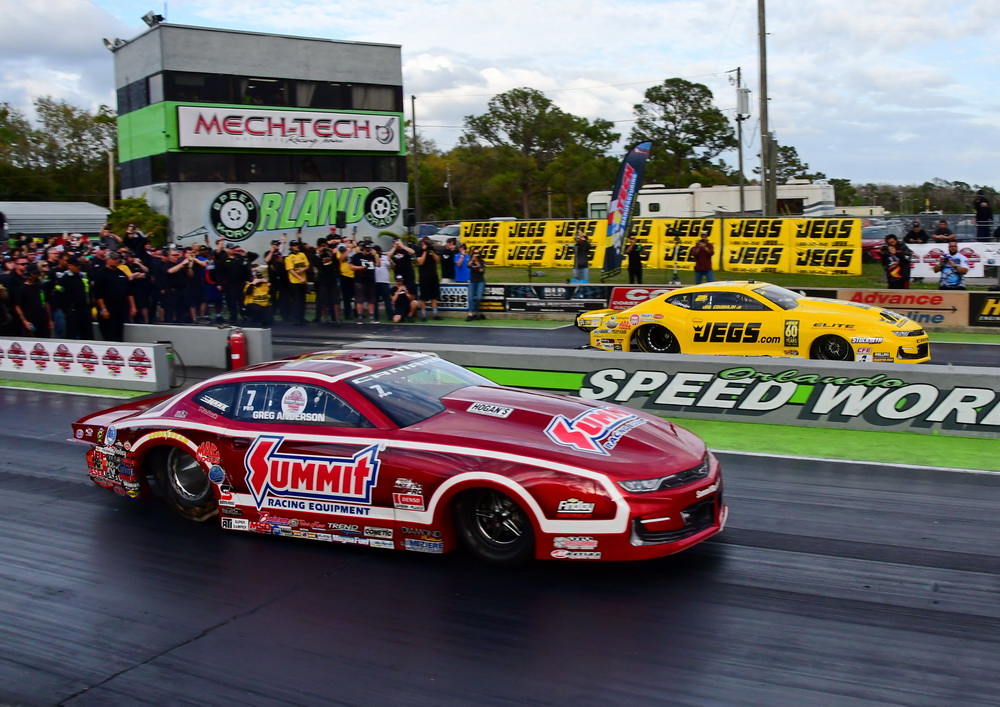 “The atmosphere was electric from start to finish because we knew it was something new and exciting and the topper was the Pro Stock finals…. decided by just a couple of thousands of a second for all that money and everlasting accolade for winning the first championship. Honestly, I don’t see how next year can top this year but I am going to be there and be counted among another 400,000 attendees.”

It’s a sentiment that was shared throughout the drag racing media, as well as the partners of the event, including the marquee presenting sponsor, CTech Manufacturing.

With a prime spot just outside the staging lanes, the company, including founder and president Jim Greenheck, conversed with fans, racers and teams all weekend. It painted a tremendous picture, one that Greenheck was proud to be part of in Orlando. He also saw signs that the event could continue to grow, all because it benefitted the racers.

“I’ve been a racer since I’ve been 15. When this thing came up, my business manager didn’t know anything about this. I informed him and we wanted to get involved because the money goes back to the racers,” Greenheck said. “Hopefully that stimulates something and I think there’s been a big impression. When I saw all the cars here, I was impressed. And it could be even bigger. That’s exciting.” 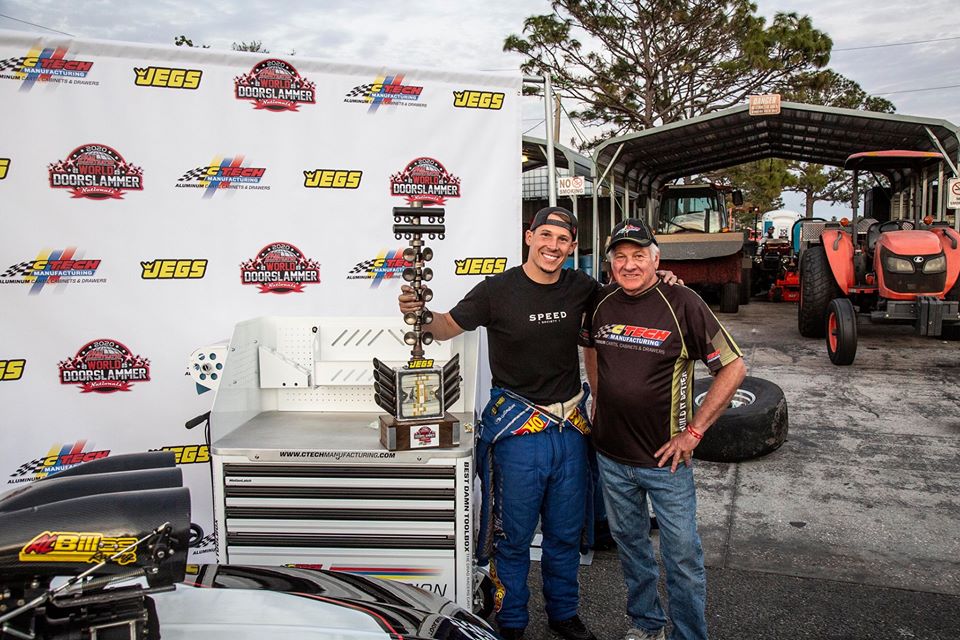 CTech Manufacturing has used racing to become involved with massive partners like the military and the NFL to spur impressive growth, but it all traces back to drag racing.

As it turned out, they couldn’t have been involved in a better show in Orlando. For all the glitz and glamour, the race has to perform on the track – and this one did and then some. The build-up promised something big, and then the show more than delivered, providing an incredible atmosphere and a full list of amazing moments.

That was done with great racing, including record runs from Matt Hartford in Pro Stock and Justin Bond in Pro Mod, a record field in qualifying and the quickest side-by-side pass in Pro Stock history. There were career-bests, a litany of runs in the 6.40s in Pro Stock and breathtaking performances by every power adder in Pro Mod.

It fed into eliminations, where high-caliber racing ruled the day. Alex Laughlin beat Todd Tutterow in the Pro Mod final to win $50,000, while Jeg Coughlin Jr.’s epic matchup with longtime rival Greg Anderson in the Pro Stock final round capped off a tremendous weekend. Coughlin edged out Anderson by the slimmest of margins at the finish line, creating the perfect final image of a race between the two legends that couldn’t have gone much better.

There will be room for growth and room for improvement heading into a second annual Drag Illustrated World Doorslammer Nationals, but for a race that came together in less than 90 days, this one had an impact on everyone who was involved.

“I had high expectations coming into the event, and all of them were exceeded,” said Kelly Wade, who handles PR duties for Summit Racing Equipment and KB Racing’s Pro Stock teams. “This race was so different from anything I’ve ever experienced, and the vibe was just awesome.

“Every racer I talked to was having a great time, and they were so into it! The racing surface was just right for super-close racing, and I think the final round of Pro Stock was one of my favorite finals ever. The World Doorslammer Nationals was a really cool event, and it was pretty darn smooth right out of the box. I can’t wait for next year.”

She’s not the only one. 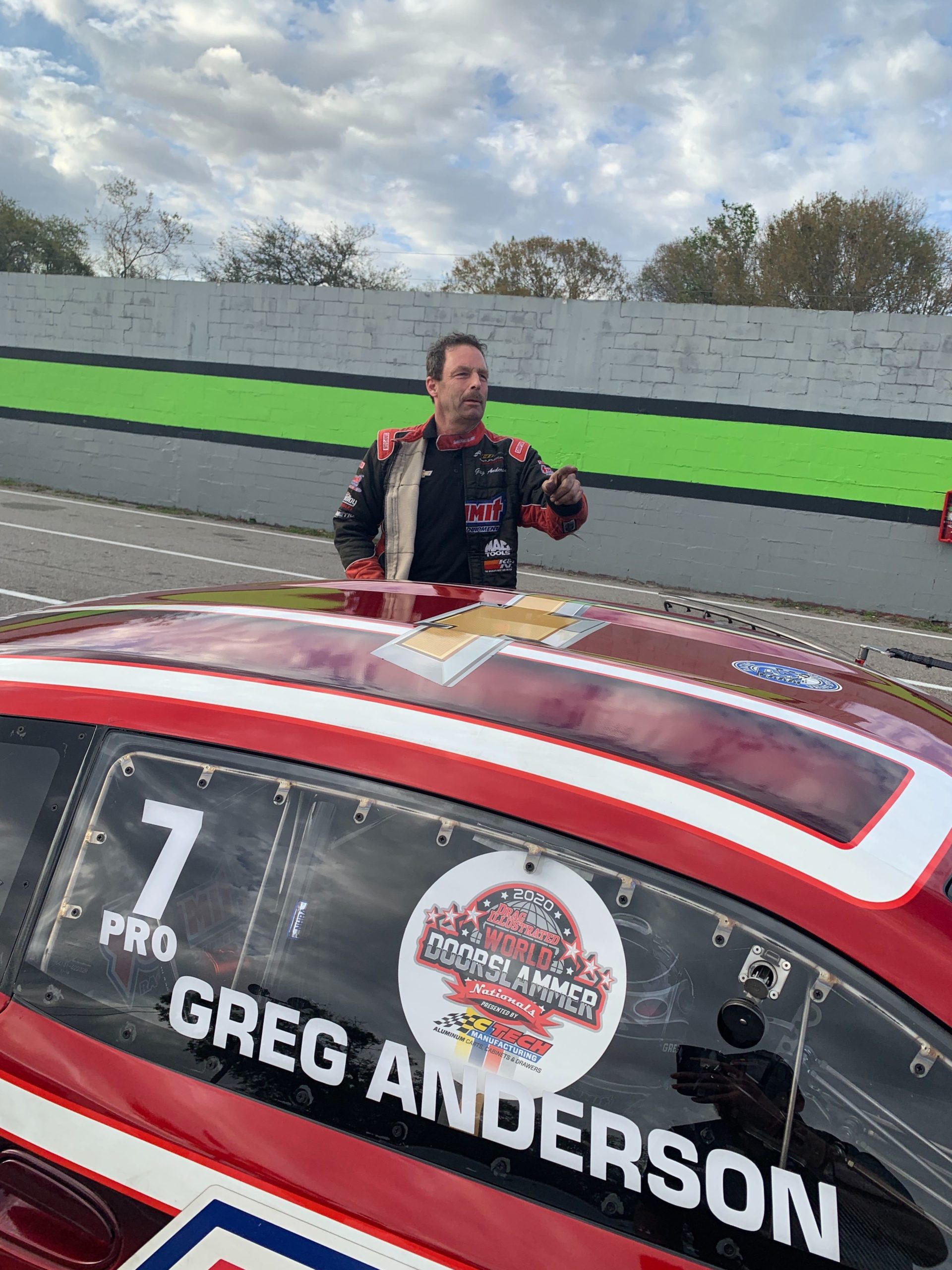