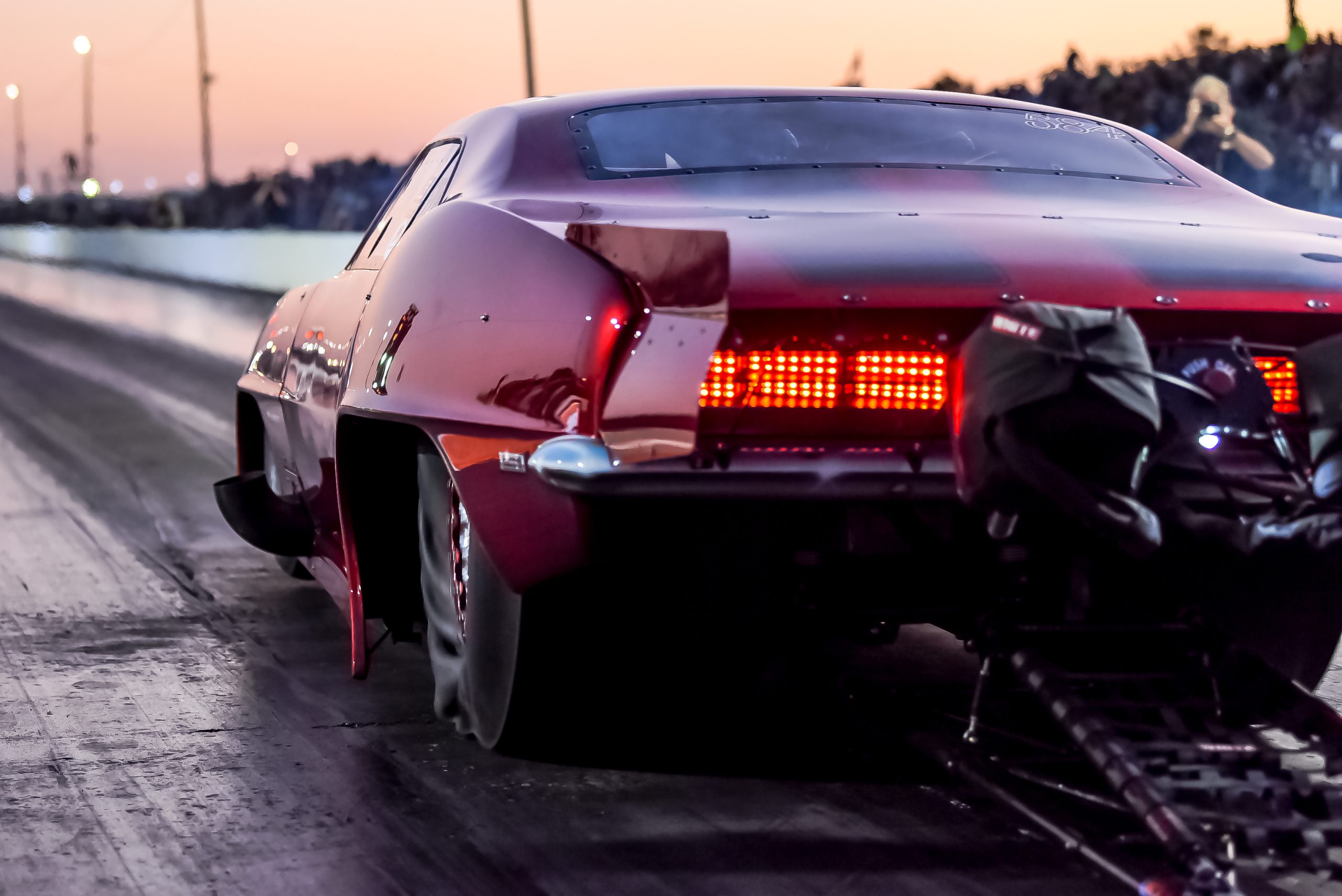 The announcement was made on the Wolverine II Facebook page after the team spent a couple days testing at South Georgia Motorsports Park with Werdehausen in the driver’s seat. Werdehausen, tuner Joe Oplawski, and Slavens’ son, Tyler, discussed the move and the team’s plans for the 2022 season.

“I couldn’t imagine anybody else driving this car after my dad, but Mark Werdehausen here, they’ve been buddies and working together on race cars for 25-plus years,” Slavens said. “I’d like to pass the torch over to him.”

Werdehausen used to drive as well, as he and Slavens raced together in 10.5-tire classes around their home base in Missouri for years. He then focused on the mechanical side of racing, building and working on customers’ cars at his TYDO Race Cars shop and serving as Slavens’ crew chief. Werdehausen quickly got back up to speed as a driver during the test session.

“We got him in the car and he made nine passes today,” Oplawski said. “Three full eighth-mile hits. He went 3.77 at 215 and did it like a champ. We’ll see what we can do in Mid-West Pro Mod.”

After the successful test session at SGMP, Werdehausen and Team Wolverine will move on to the MWDRS season opener March 18-19 at Xtreme Raceway Park in Ferris, Texas,