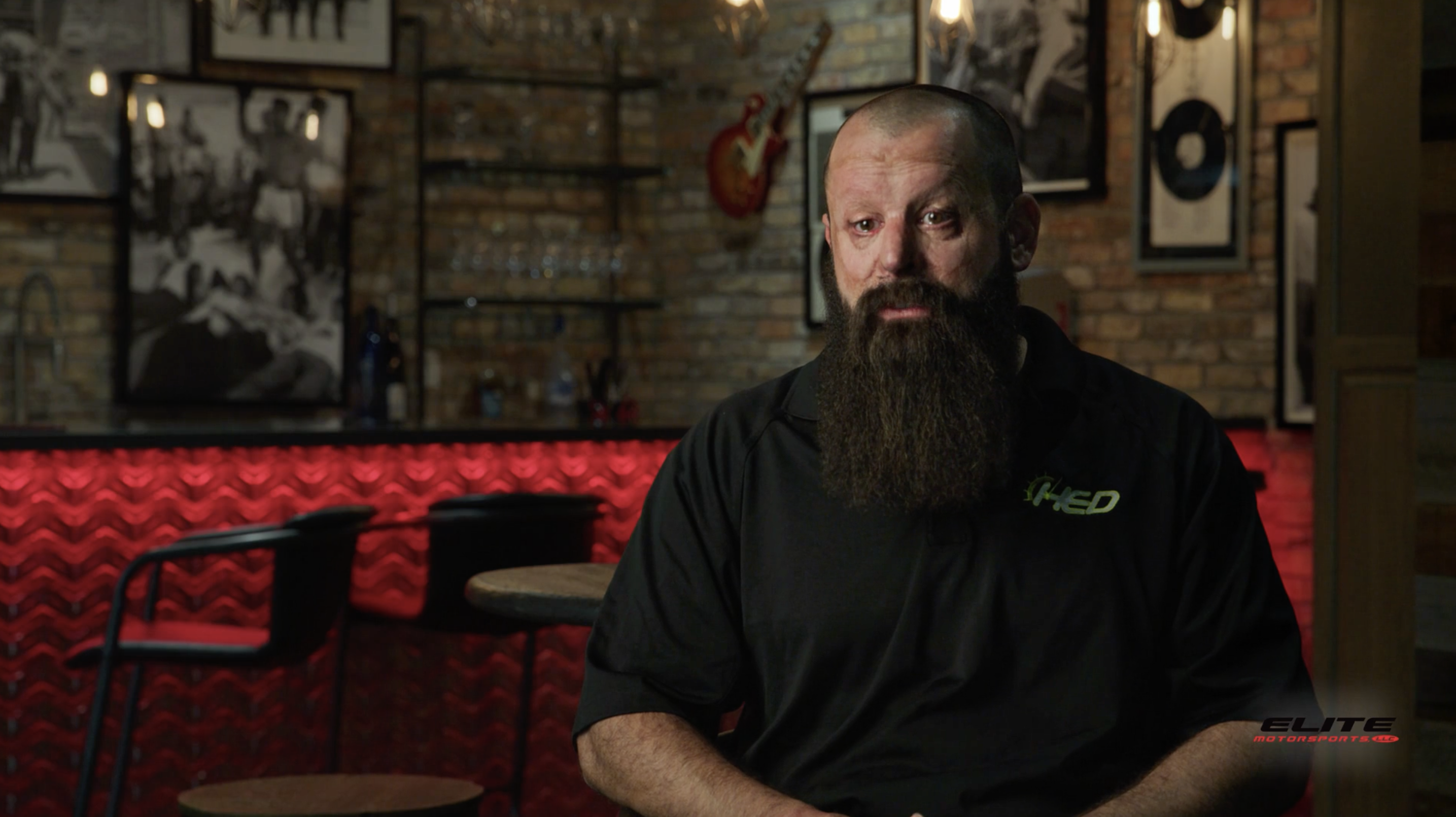 The inspiring career of Lyle Barnett will come to life in a mini-documentary set to be released on January 1 from the team at Kingsridge Media.

From the fiery crash that nearly ended his life to his triumphant return and now his foray into the NHRA Pro Mod ranks with Elite Motorsports, the new mini-documentary chronicles Barnett’s incredible story and why his perseverance has proven to be an encouraging and galvanizing story for so many in drag racing.

Filmed at the Kingsridge Media in-house studio in Fort Worth, viewers will get to hear from Barnett like they never have before, as he touches on the terrifying crash, why he was motivated to return to racing and his reasons for going NHRA Pro Mod racing in 2021. For Barnett, the video also represents an opportunity to talk about what he believes is his greater purpose.

“It’s truly been an honor to work with DI and KRM to share my story with the masses. I think it’s real important that God is acknowledged in having a big part in this,” Barnett said. “He saved me, and we saw one miracle after the other in my recovery. He left me here because he had a greater purpose and plan for me. I feel part of that plan is to help keep people safer, but more importantly to give hope and inspiration to people who have experienced life-changing injuries, or events, that seem insurmountable.

“While drag racing has always been my passion, I think my incredible recovery and inspiring return to drag racing, along with the opportunity I’ve been given to join Elite Motorsports and Modern racing, is part of God’s plan to reach as many of these people as possible.” 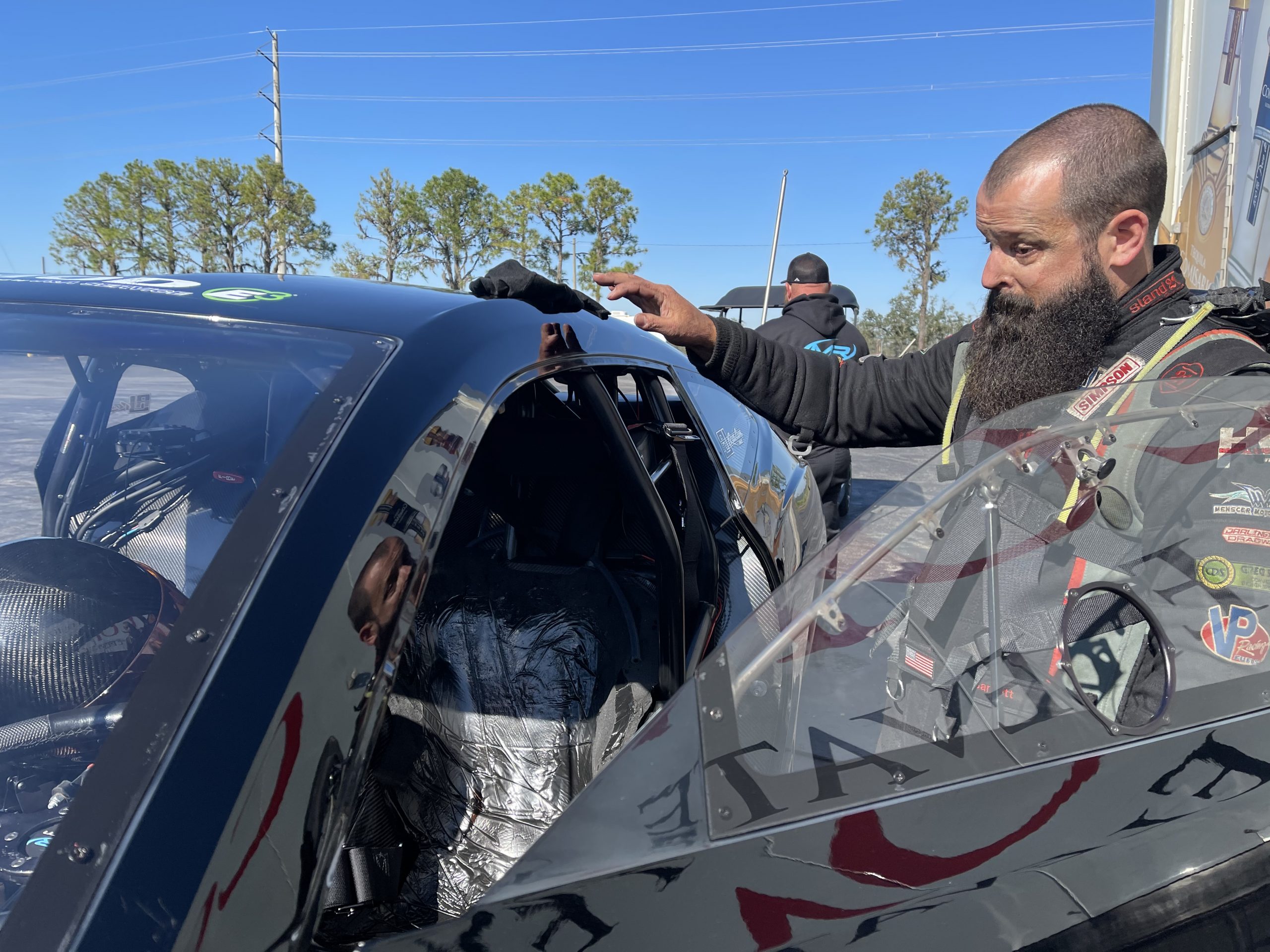 Barnett has been a fan favorite for years, but his amazing journey following his devastating fire at Lights Out 6 nearly six years ago has only increased that.

The accident in his Radial vs. the World Corvette resulted in third-degree burns that covered 15 percent of his body, and as Barnett explains in the video, it nearly cost him his life.

But Barnett was determined to turn a terrifying incident into a positive, leading to his triumphant return just two years later.

He’s become a safety advocate and inspiration for many, sharing incredible emotion in the min-documentary regarding the life-changing moment. Entering 2021, he’s ready for another exciting challenge, this time in Pro Mod.

Barnett has impressed in early test sessions, going a sterling 5.678-seconds at 253.09 mph in the Elite Motorsports ProCharger-equipped, Rick Jones-built late model Chevy Camaro, but his journey is about much more than numbers. As the touching and heart-wrenching film showcases, Barnett is thrilled with the new opportunity for a number of reasons. He was eager to film with the team at Kingsridge Media, while Drag Illustrated Founder and Editorial Director Wes Buck was determined to go behind the curtain to tell Barnett’s spectacular story.

“We’ve been telling the stories of racers on the pages of Drag Illustrated magazine and DragIllustrated.com for over a decade and a half, and I couldn’t be more excited to continue that tradition in new and exciting ways,” Buck said.

“The video production capabilities we have with our team at Kingsridge Media are the perfect compliment to the storytelling powerhouse that is our editorial team at DI. Having the opportunity to work with Lyle Barnett and his family to share his painfully inspiring story in this mini-documentary has been one of the most rewarding projects we’ve worked on. Lyle’s story of overcoming the odds and continuing to pursue his dreams despite seemingly insurmountable physical, mental and emotional hurdles is sure to tug at heart strings and motivate the masses.” 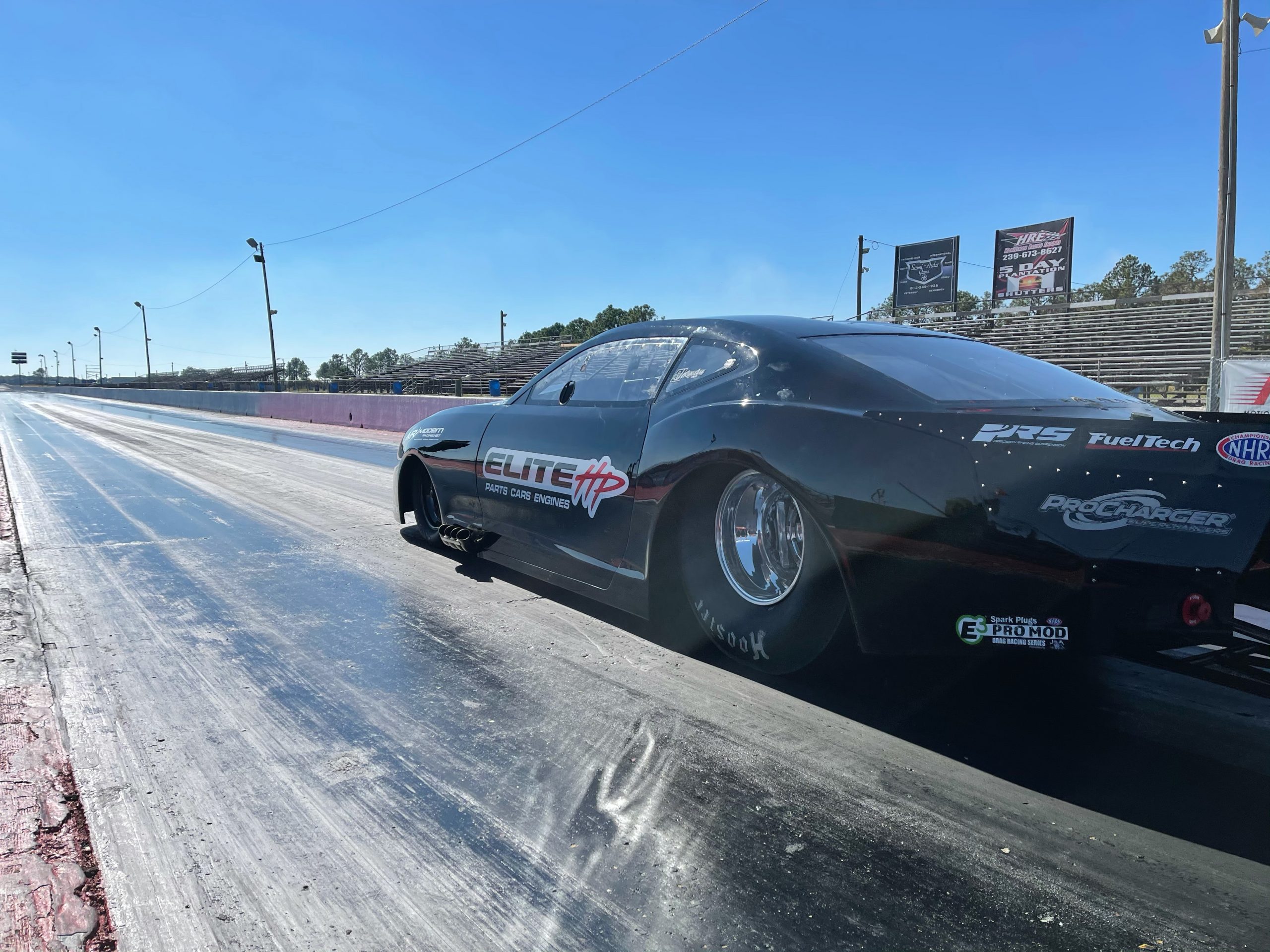