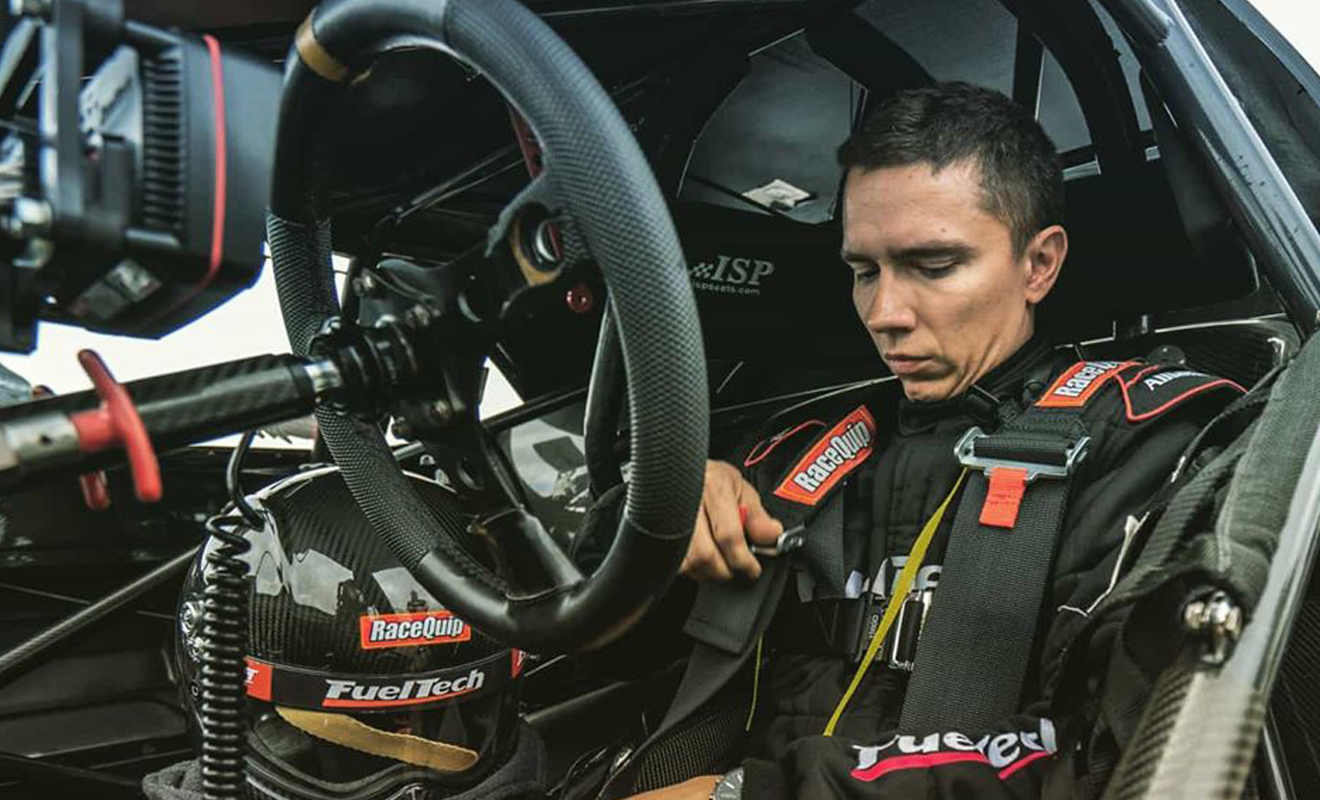 A new product along with a new firmware update has FuelTech off to an impressive start to 2021.

Furthering its commitment to customers and listening to racers’ needs, FuelTech has released its new Input Expander, which will add 24 additional inputs to a PowerFT ECU and allow for a multitude of sensors for cars.

FuelTech also released its new 4.5 software update for PowerFT Engine Management Systems, a free update that offers several new upgrades and functions. For the update, it’s as simple as a quick download from the website, an important matter for the company. Any current owner of a FuelTech EFI system has access to the update, which remains an important aspect of FuelTech’s commitment to the racers.

“It’s a constant improvement system and we don’t charge for that,” FuelTech Technical Director Luis de Leon said. “We’re don’t charge for the firmware update, and we’re trying to work with the racers to try and do more stuff, add more features to, again, constantly be improving on the system.” 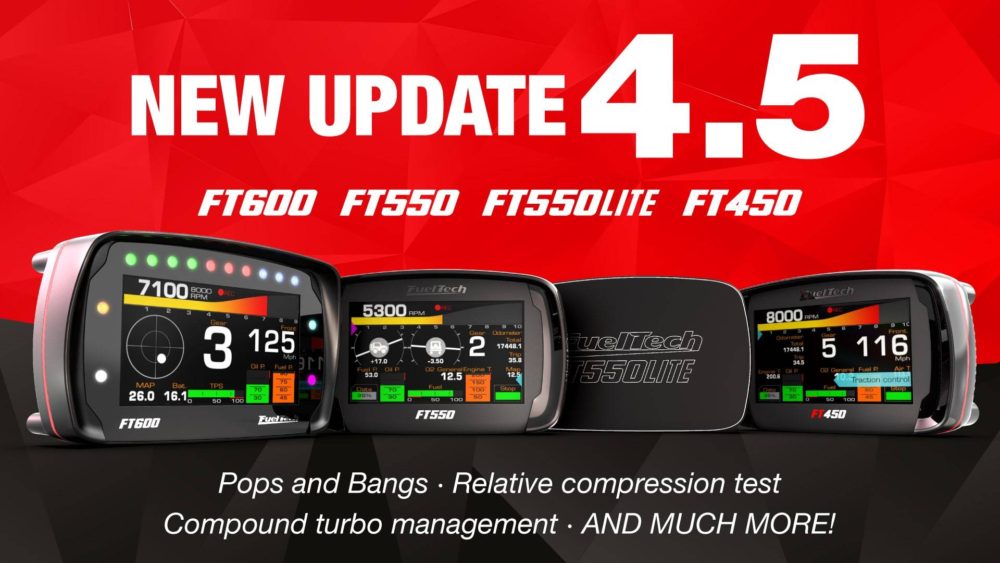 The update offers a bevy of upgrades and improvements, including a relative compression test, compound turbo management, FuelTech FT input expander compatibility, anti-lag, and much more. It’s a significant upgrade that includes nearly 20 new updates and changes, making it a project that’s near and dear to de Leon’s heart, along with the rest of the FuelTech team.

There are also several added safety features to the new update, matters that can be quickly checked through the FuelTech ECUs.

The update also includes a significant aspect for NHRA Pro Mod, as it will block any kind of automatic shifting with the new rule for 2021 that calls for a mandatory return to manual shifting for all drivers. Combined, it’s an all-encompassing update that covers a significant amount of ground, no matter if it’s a FuelTech FT450 and up to the FT600.

“We worked closely with NHRA to make the transition as smooth as possible for the driver. It’s a new curveball, but we’re all on board,” de Leon said. “With the second boost controller feature, if you have a compound turbo system you can manage more than one boost controller at the same time, meaning the turbo can work in a better zone. The relative compression test measures the cranking speed per cylinder and can tell you what holes are off. It’s something really useful for those times where you’re not 100 percent sure if it’s the motor is hurt.”

FuelTech also satisfied a major need that racers have been asking for in the form of its new Input Expander.

The team at FuelTech has heard multiple times the desire to utilize more sensors on their car. Now, they’ll have the ability for 24 new inputs, which covers all the bases.

For current FT450 owners, they will have 31 total inputs with the Input Expander, while the possibilities will truly be endless for racers that own an FT600.

Born out of a request to increase the number of sensors available for a car, FuelTech delivered something truly innovative.

“That’s what we’ve been hearing from racers, ‘Hey, we need more inputs.’ That’s something we’ve been working on and this is our answer,” de Leon said. “So now, if you need more inputs there you go. It’s not an expensive box, it’s easy to connect and it’s another 24 inputs for you. That works for our entry-level unit as well.”

It opens up availability to add readings such as track and tire temperature, ride height, shock travel, and much more. All data is sent to the same ECU, just now with significantly more sensors, and installation is easy.

“It’s priceless. We’re strong enthusiasts of the racing world and we’re racers ourselves,” de Leon said. “We’re always open minded with our customers, listening to their needs and doing our absolute best to incorporate those needs and desires into our system. When you’re part of solving a problem for a racer, when you can help a racer achieve success, run strong, improve their program – it’s something that almost leaves us speechless. It’s what we’re here to do.”

More information is available at www.FuelTech.net.