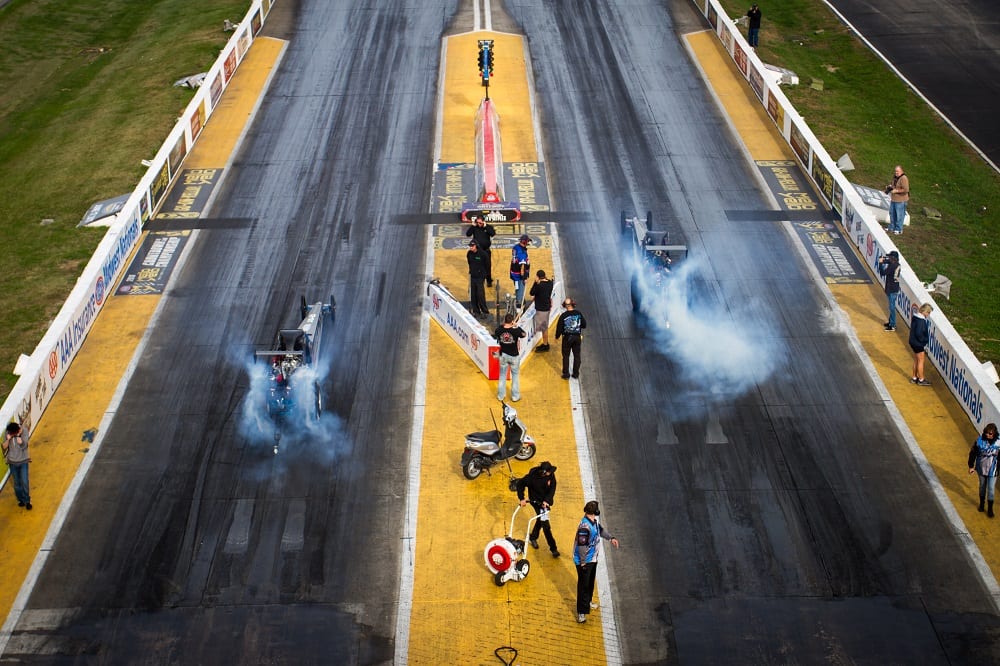 The return of the ADRL has already provided dividends for the racers who participated in last weekend’s Dragstock XI at Gateway Motorsports Park. The Loyalty Card, the brainchild of series Executive Vice President of Marketing and Sales Ashley Kellough, provides every team at the race with free testing at any and all 2017 ADRL events.

“It’s so important, loyalty, these days,” she said. “Not a lot of people show it anymore, so to have everyone support the return of the ADRL, that is an absolute true example of loyalty. To give back to them, we wanted to be loyal in return and just thank them for coming out and supporting our return and just believing in the future of the ADRL.

“We got a wonderful sponsor on board which we’ll announce really soon that is going to be paying for the testing of every racer that is here for the opening Dragstock XI event for the 2017 season. All the racers that were here this week…will be able to go and test for free at all the 2017 events.”

With nearly two decades worth of experience in drag racing—from racer to merchandising for Cruz Pedregon and Tony Pedregon to event coordinator at the Texas Motorplex—Kellough said she jumped at the chance to work with the ADRL. 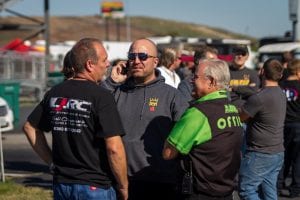 For his part, ADRL promoter Kenny Nowling said Kellough’s involvement in the series has been critical. “Ashley and I had discussed it and she brought it up again (Friday) morning and I jokingly said to her ‘I’ll tell you what, if by the drivers meeting you can find someone to pay for it, we’ll announce it and we’ll do it,’” he said, during a break in his announcing duties. “And God bless her, she’s just amazingly talented. I’m not sure and I never thought I’d say this about the sport of drag racing, I’m not sure her passion doesn’t equal or pass mine. She’s been a rock star. If I had ten just like her, we’d be back where we were in 2010.”

Nowling said the presenting sponsor of the program will be announced during his ADRL Live program on Facebook Tuesday. He acknowledged with the race being announced late, there were racers who had already used up their annual budget or had prior obligations. For the senior staff of ADRL, it was important to provide some financial help for the teams who were dedicated enough to the series.

“When we first discussed it, I didn’t want to advertise it or say ‘Hey, this is what we’re going to do,’ but to be able to provide free testing to these guys…I mean, that’s $400 a race,” he said. “That could pay for half of a fuel bill. And it’ll give a lot of guys and gals the opportunity to make test runs who maybe otherwise couldn’t afford it.”