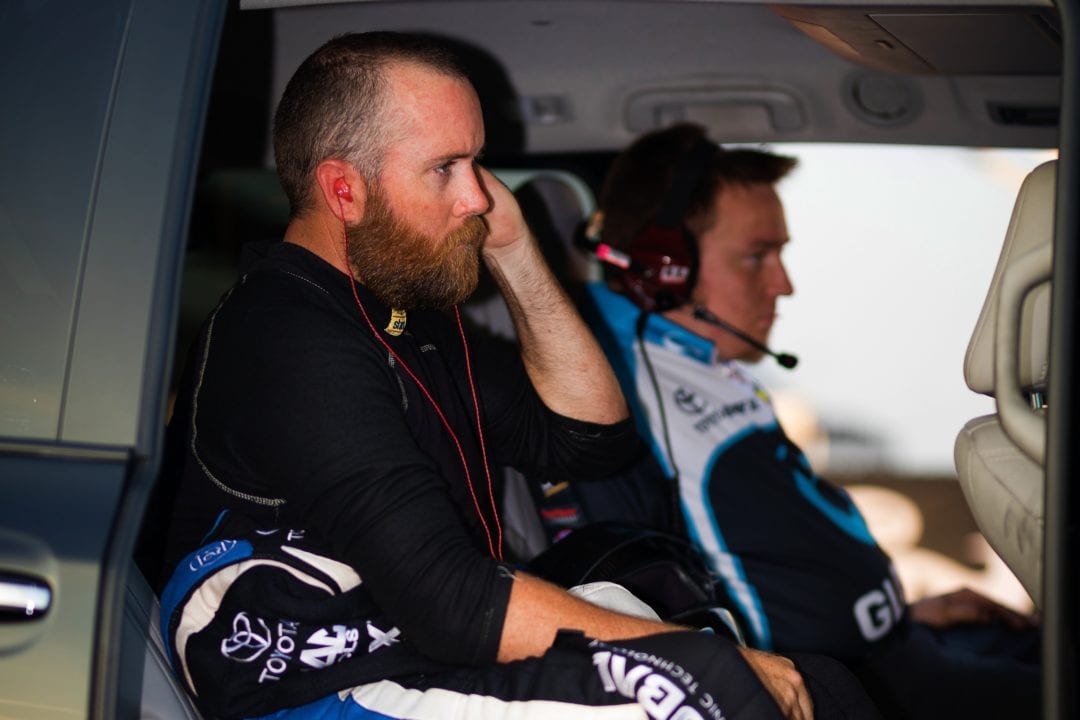 Kalitta Motorsports announced today that 2013 Top Fuel champion Shawn Langdon will make the move to the Funny Car class for the 2018 NHRA Mello Yello Drag Racing season. His current primary sponsor, Global Electronic Technology, will make the move with him and back his Toyota Camry Funny Car.

“I am definitely excited about this new adventure,” said Langdon. “I am very thankful to Steve & Samantha Bryson and everyone at Global Electronic Technology for standing behind me as a driver and everyone at Team Kalitta for giving me this opportunity.”

Langdon will lean on teammate J.R. Todd, who moved from Top Fuel to Funny Car prior to this season.

“I am a little nervous because I feel like I will be starting from square one. Funny Car is very new to me. I am going to work with J.R. on everything that he has learned on the Funny Car side and look to continue to grow as a driver.” 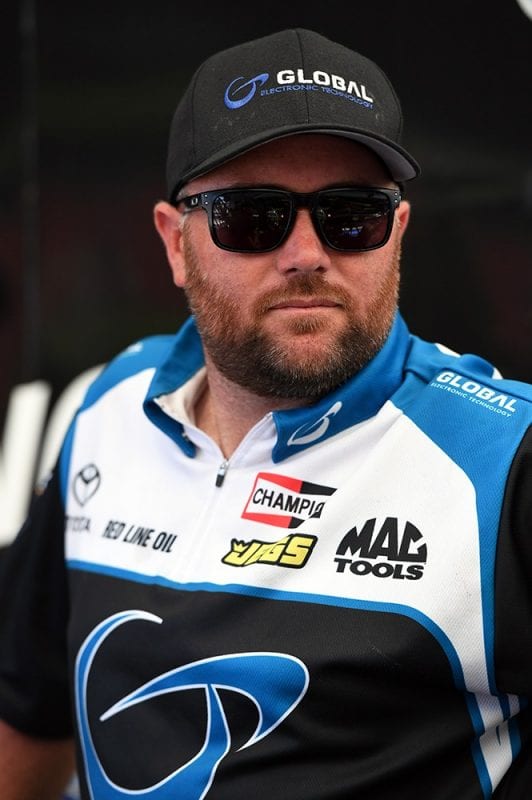 Langdon has spent most of his life achieving success in the drag racing world. When he made his NHRA professional debut in a Top Fuel dragster in 2009, Langdon was already a champion as he owned both National Junior Dragster and National Super Comp titles. In 2013, he added a U.S. Nationals win to his list of accolades and finished the year with the Top Fuel championship. In his 202 career starts, Langdon has scored 14 race wins, 18 no. 1 qualifiers and 239 round wins. Langdon will have the opportunity to become the 17th driver in NHRA history to hold trophies in both nitro classes and just the fourth to have Top Fuel and Funny Car championship titles.

“We are really excited about Shawn making the switch over to Funny Car. It was a no brainer for us; very similar to the decision to put J.R. in the DHL Toyota,” said Jim Oberhofer, Vice President of Operations, Kalitta Motorsports. “That team competes to win races and championships. Shawn is a very talented driver, and we know he will achieve much success in the 2018 season. We are thrilled and thankful that Steve & Samantha Bryson and Global Electronic Technology agreed with this decision and are excited about next season.”

The remainder of the 2018 season plans for Kalitta Motorsports will be announced at a later date.