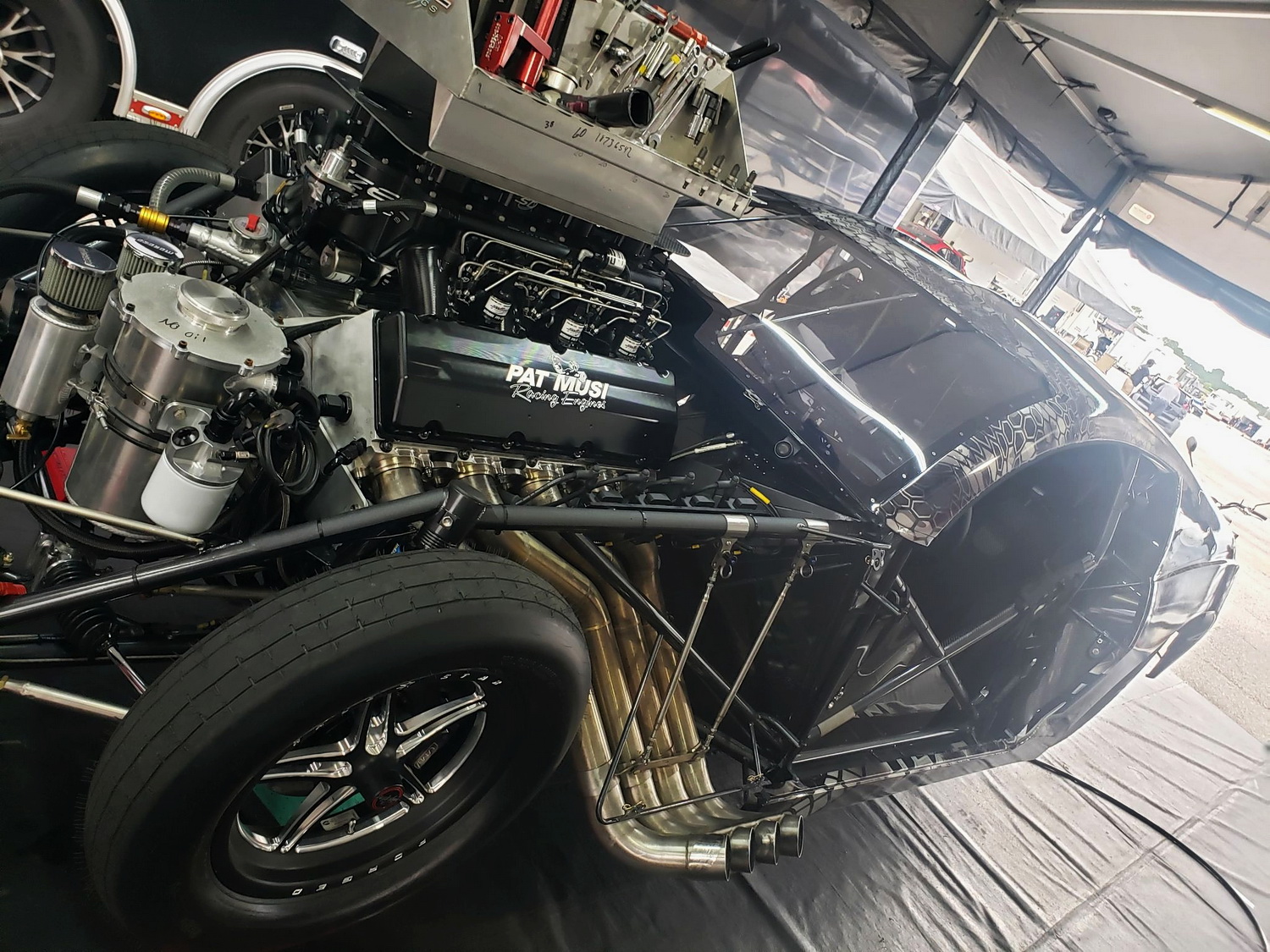 Last March at Bradenton Motorsports Park, nitrous Pro Mod star Keith Haney ended his first race weekend of the year upside-down and on fire. The Tulsa-based auto dealer expects much better results in 2021, though, when he returns to the historic South Florida speed plant Jan. 29-31, for the 17th annual U.S. Street Nationals.

Fortunately, Haney was uninjured in last year’s spectacular top-end crash, but it took until September before the “Black Mamba,” his nitrous-injected 2019 Camaro, was fully repaired and ready for on-track action again. With Haney at the helm, it appeared in a couple of late-season events, clocking a career-best 3.66 at 204.73 mph over the eighth mile in Virginia.

“Me getting through that crash without being hurt proves that Jerry Bickel builds a great, safe race car, and now the Black Mamba is back, badder than ever and ready to pick up right where it left off. I’m ready to go back to Bradenton, too, and redeem myself, because that was a race I should’ve won,” Haney declared.

“I had the fastest car there last year, we actually won that race in the semis when I made a driver error and crashed, so it feels like I have some unfinished business. Our first race wasn’t going to be until March again this year, but we decided to go play with the boys down there and see if we can’t slap them around a little.”

It’s been a busy off season for Haney, too, who in addition to owning or co-owning several Tulsa-area new car dealerships, co-owns Osage Casino Tulsa Raceway Park with fellow racer Todd Martin, and is founder, owner and promoter of the Summit Racing Equipment Mid-West Drag Racing Series (MWDRS) presented by J&A Service. Additionally, he was engaged late in December to longtime partner Misty Hayes while on a family vacation in Colorado.

“It’s been a busy time for sure, but now it’s time to get back to racing,” said Haney, who will be pitted at Bradenton beside new teammate Dewayne Mills. In addition to celebrated tuner Brandon Switzer, Haney’s crew includes Shane Goodnight, Dale and Cale Hancock, and Hayes, who “leads the troops” on race weekends, he says.

“You know, we did a lot of preparation at the shop this year, so hopefully what the guys did at home during the off season pans out at the racetrack. And I’m happy to say that Summit Racing Equipment is back on board with Keith Haney Racing, along with Strange Engineering, Lucas Oil, Pat Musi Engines and all our other great sponsors. Honestly, I can’t thank each of them enough.”

Following the Bradenton outing, Haney’s next race stop will be with the MWDRS, which opens its eight-race 2021 schedule in March at Xtreme Raceway Park in Ferris, TX.

“This is going to be an exciting year for us. I feel good, I feel like the Black Mamba is poised to strike, my crew is ready, and my teammates are ready,” Haney said. “I’m just warning our competitors to be ready for what we’re about to unleash on them.”