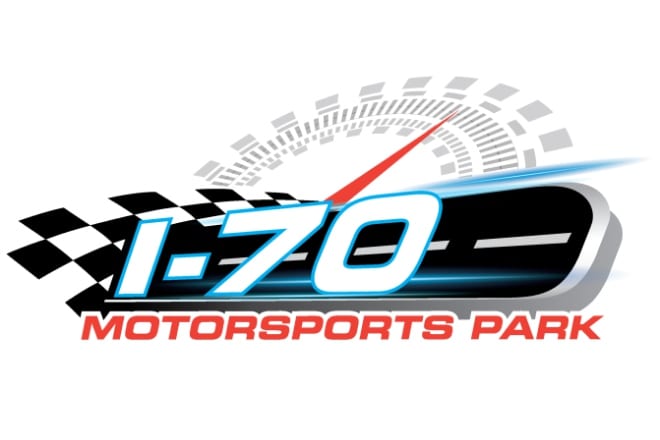 I-70 Speedway and Kansas City International Raceway “KCIR” were originally built by the same group in the late 1960s to serve the Kansas City market. Both facilities closed within the past 10 years and will now get a fresh start with the help of multiple companies, including the same corporation that revamped Heartland Motorsports Park in Topeka, Kansas, and National Trail Raceway in Columbus, Ohio. Both tracks will be rebuilt on the property in Odessa, Missouri, that originally housed I-70 Speedway. The facility will be named I-70 Motorsports Park and home to both race tracks.

A quarter-mile dragstrip will be built on the Odessa property, along with a half-mile clay dirt oval.  The National Hot Rod Association (NHRA) will sanction the dragstrip, while the dirt track will hold special feature Sprint Car action from several different sanctioning bodies.

Events at the dragstrip will include a weekly test & tune series for anyone who wants to bring their daily-driver, hot rod, muscle car, or purpose built race car out to the track. The track will also host a weekly bracket racing series as well as feature events to include import races and car shows.

The dirt oval track will host monthly racing events throughout the season, and will be built in a way that fans will be able to enjoy separate events there such a music concerts, festivals, and other facility rental functions.

Leading the project is Kansas City businessman and entertainment property owner, Chris Payne.  “I’m super excited to be involved with rebuilding two historical race tracks which have been a part of the local communities for decades. Like most successful projects, it takes a group of devoted people and companies, including the support of the local governments, to complete the project. Our hopes are that I-70 Motorsports Park becomes a staple in the community for all to enjoy for generations to come.”

After the appropriate approvals and permits are received, construction will immediately take place at the property with earth moving equipment clearing an area for the dragstrip to be laid, and the oval track will have fresh clay delivered to complete its racing surface. Both facilities will have general admission seating as well as corporate hospitality areas and VIP tower suites for lease throughout each season.

Race fans can follow all of the progress at i70motorsportspark.com