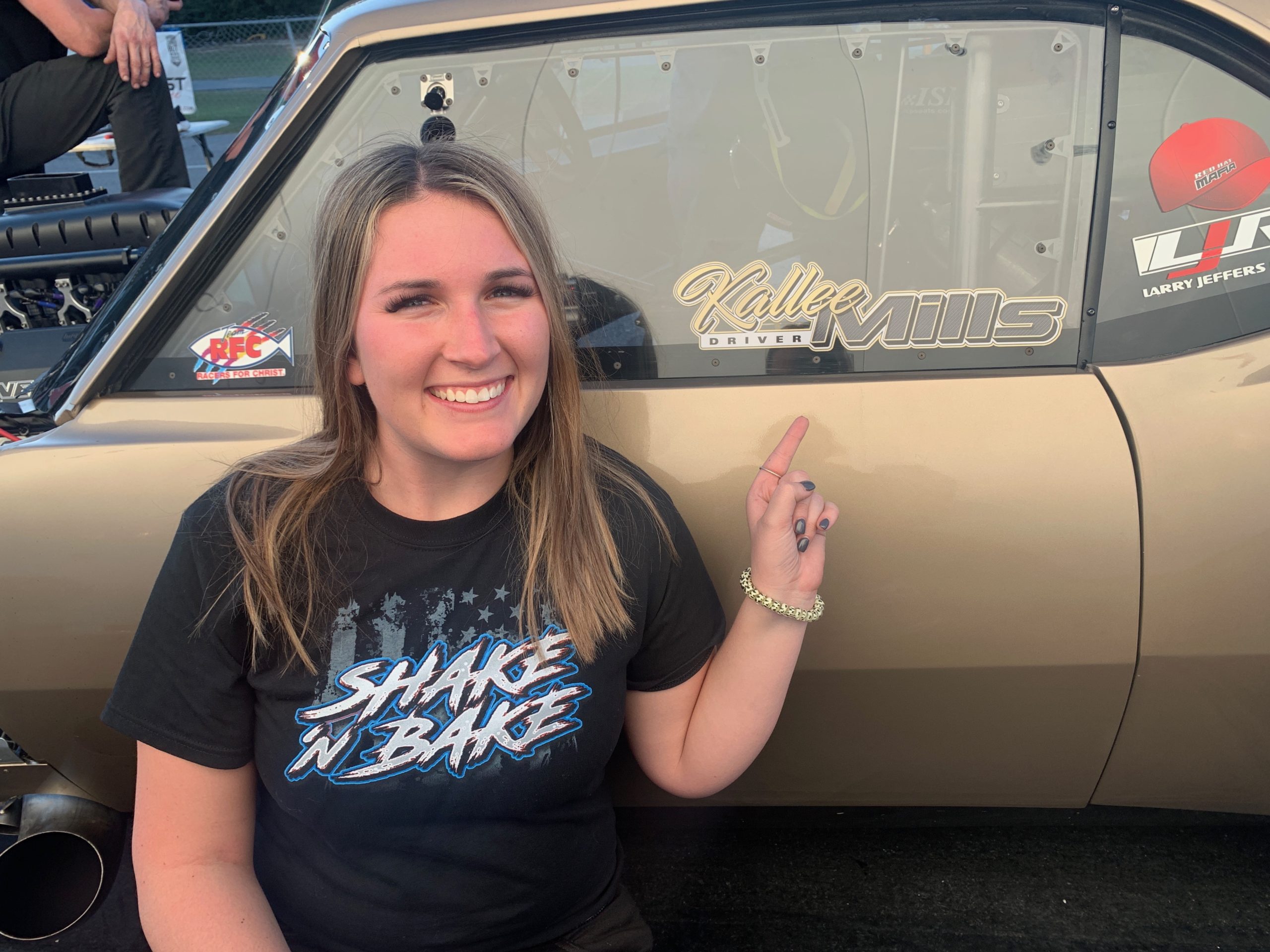 In recent years, no-prep drag racing has become a massively popular form of motorsports with an incredibly devoted fanbase. What started out as a small underground subculture that gave street racers a safer way to race without the threat of police has become as popular as the most mainstreams forms of the sport. One of, if not, the biggest reason for this is the television show Street Outlaws No Prep Kings.

No Prep Kings (NPK) gave eager fans their first glimpse into this exciting, and often times dangerous world, and quickly took it to a level no one could have imagined when the trend started. As NPK gears up for its fourth season, many of the top teams have announced new cars, massive updates to current cars, and even driver changes.

One such scenario comes out of the Mills Racing camp. Last season, the no-prep world was put on notice when Dewayne Mills announced he was assembling a third team-car that would be dedicated to this growing form of the sport. “Golden Kong” was added to Mills Racing’s stable of golden first-generation Camaros, and Mills quickly found massive success as the driver.

The 2020 season will see Dewayne step away from driving duties, and his daughter Kallee will assume these responsibilities. Kallee Mills has made a name for herself in the “Golden Panda,” the team’s X275 car. While driving a competitive small-tire car is a great way to gain experience, the move from small radials to massive, super-soft slicks can be a challenging one. But this wasn’t how the Mills camp initially planned on things working out.

“Last year we were discussing what to do with the program,” Kallee starts. “We discussed if we were going to continue to compete in Radial vs. the World. I wanted to move up and go faster, and I had been talking about driving Kong. We actually have the [Golden] Gorilla cut apart right now and it’s being built to where we can put big tires or small tires on it. That was going to be my car and I was going to run it.” 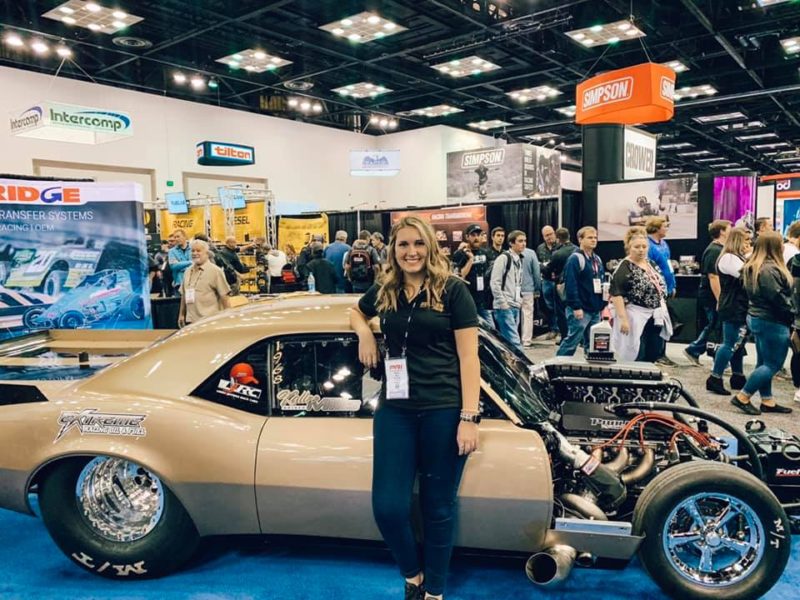 Unfortunately, as 2019 was coming to a close, the Mills family was handed some news that would change everything.

With the decision made that Kallee would drive Kong, the team quickly made changes to the car so she could comfortably and safely get behind the wheel, and they made the trip from Oklahoma to Florida for testing.

“I just got in Kong and we tested for the last couple of days,” Kallee explains. “We did pretty good. We were only planning on going about 200 feet, but things were going well, so I ran it past 330. I knew it was going to be different. The X car you leave, and by 330 feet, you’re kind of just cruising. In the no-prep car, you let off the button and it leans you back and you have to drive it. It’s not like the run is ever over. The car goes one way, then it’s going the other, or it tire-shakes. In the radial car, it either spins or it goes.”

Climbing behind the wheel of one of the most competitive no-prep cars can certainly be intimidating. Kallee opens up about nerves and the expectations put on her.

“I was extremely nervous because the car is a proven car,” Mills says. “It’s one of the fastest no-prep cars in the nation and I was nervous because I had big shoes to fill. I feel like people were thinking this isn’t the X car, and it’s hard to drive. I was nervous because of all of the expectation my dad and everyone else put on me. But I think that now that I’ve gotten behind the wheel of the car and I felt how it feels and I ran it farther than what he expected, it’s a good match. I think that it’ll just take more seat time and getting comfortable in the car. I think me in the car is going to be a force to reckoned with.”

Once the 2020 NPK season gets underway, the Mills Racing camp will have a lot of eyes on it. It will certainly be exciting to see how Kallee Mills and the Golden Kong stack up against the best no-prep racers in the world.