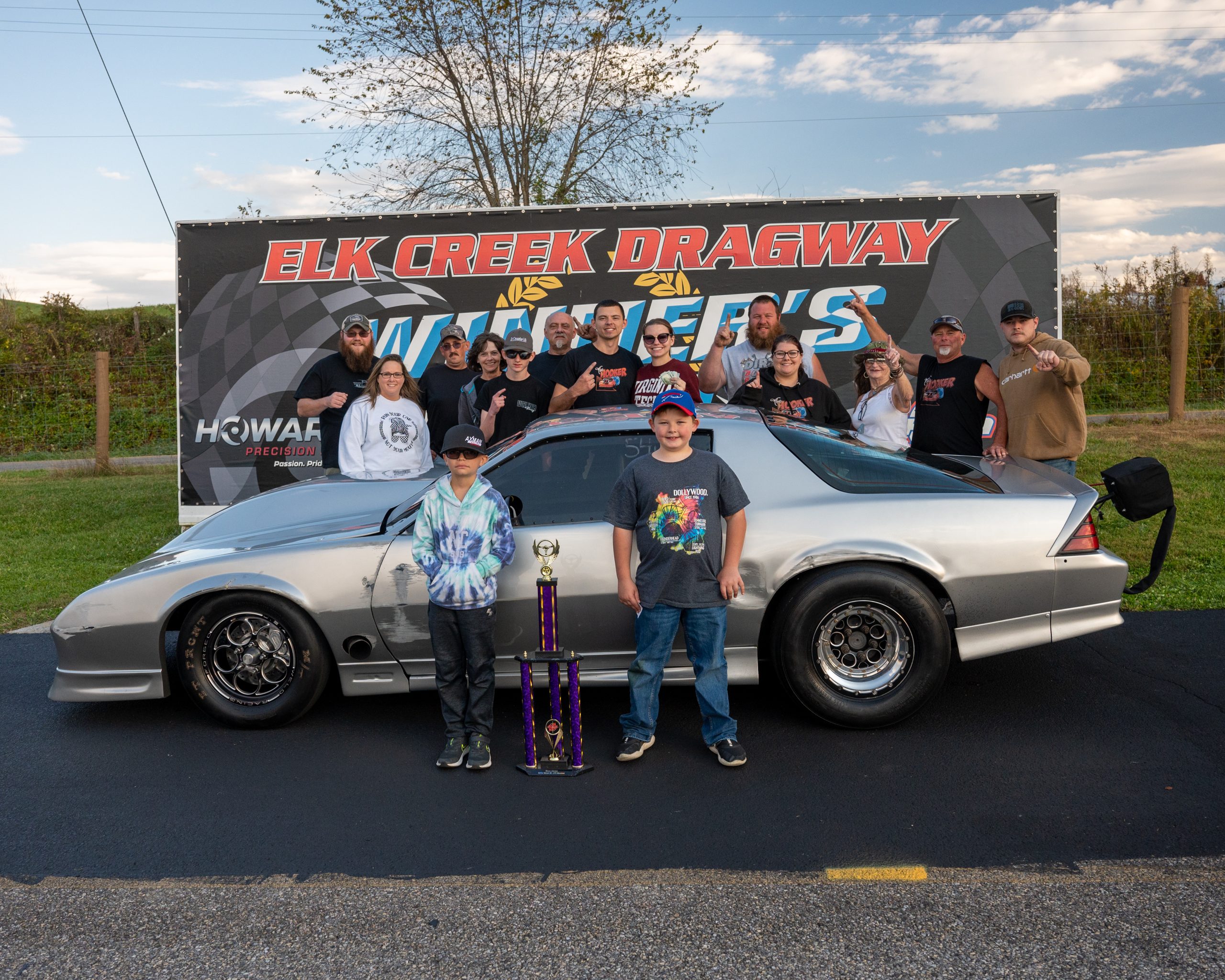 With the leaves changing color and temperatures falling, fall has set into the Blue Ridge Mountain region of Virginia and the wrap-up of the drag racing season is upon Elk Creek Dragway. With one final shot at the championship, Killer Street 275/28 brought its season finale to the historic IHRA facility for one more battle. John “JT” Shrader pulled into the old-school gates beside the cornfield at the entrance with one goal in mind: closing the season out a winner and champion.

Coming from Elliston, Virginia, Shrader is no stranger to the Virginia small-tire scene as he has competed on the Elk Creek eighth mile many times. His third-generation Camaro packs a punch with a ProCharged small-block Chevrolet and FuelTech on board to handle all the tuning. After a rough first shakedown, Shrader was able to put down the power and went into the first round with the confidence needed to bring home a championship.

First round saw Shrader line up with his teammate, Lynn Price, and his nitrous-huffing Monte Carlo Aero Coupe. Both drivers had the tuneups hot and had to drive them as they both broke traction within 60 feet. Shrader was on and off the track until he recovered and made it to the finish line first. Shrader met local Todd Kandzior and his nitrous Camaro in the next round. Shrader got the jump and never looked back as he took the win and punched his ticket to the finals. 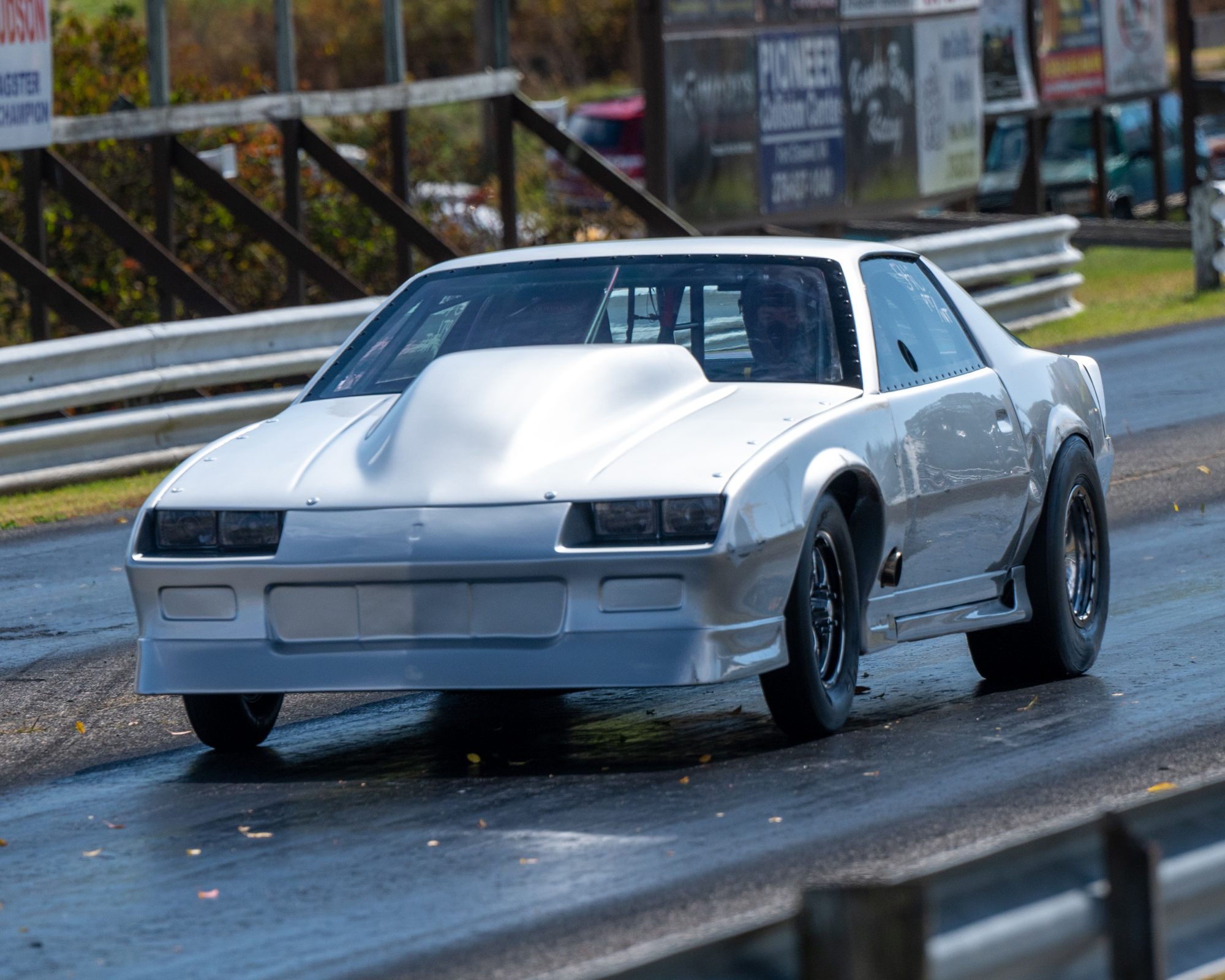 One last step stood in Shrader’s way of a victory and championship, and that was the blown S-10 of Donald and Ronald Orange. These two vehicles have been the most dominant at Elk Creek, and they went on to light up the crowd in the stands with side-by-side, blower-on-blower burnouts! Both drivers lined up but the Orange brothers’ S-10 left before the tree activated and Shrader took the pass and the Killer Street finale win. His family celebrated the win and Shrader’s first-ever Killer Street 275/28 championship.