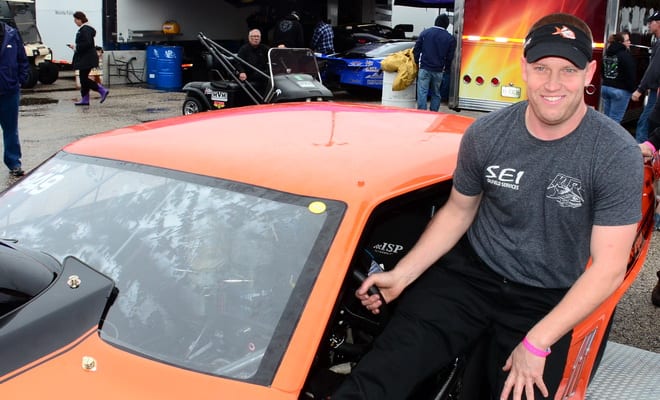 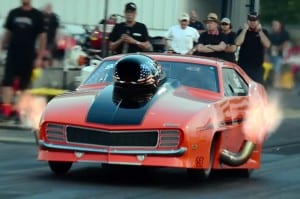 “Jeff called me yesterday and delivered the news,” Jackson confirmed. “I’m very appreciative of everything he’s done for me and what we have accomplished so far together. It’s just unfortunate timing with the start of the PDRA season about seven weeks away. I do understand why he had to make the call, though. Jeff is a very good businessman and good businessmen sometimes have to make tough decisions. I am blessed that we raced together. He and I remain friends and I think we would both agree that we learned a lot from each other. We ran good all last year, set world records, and generally shook up the racing world together. Hopefully the future will find us racing together again, too.”

“I’d really like to see this shop full again soon, maybe team up with someone and run two cars out of here.” Jackson said. “Ideally, I would like to manage, run and tune a second team for someone who maybe doesn’t have time to work on their car or doesn’t have a top-notch crew already in place, but wants to start the season running up front. I’m very efficient at running these cars. I know how to run up front on a budget and I know what it takes to win. They just have to love racing as much as I do. They have to want to win as much as I do. I am staffed, equipped and capable of doing just about everything in house. Really, I’m open to talking about any opportunity to team up, drive someone’s car, crew chief, whatever it takes.

“There’s never a good time for something like this to happen, but it’s the nature of the beast. It won’t stop me from racing, though,” he added. “I’ve had setbacks in my career before and no doubt I’ve got more to come, but I always find a way. When things like this happen, your glass is either half empty or half full and I’m definitely a half-full type of guy.”