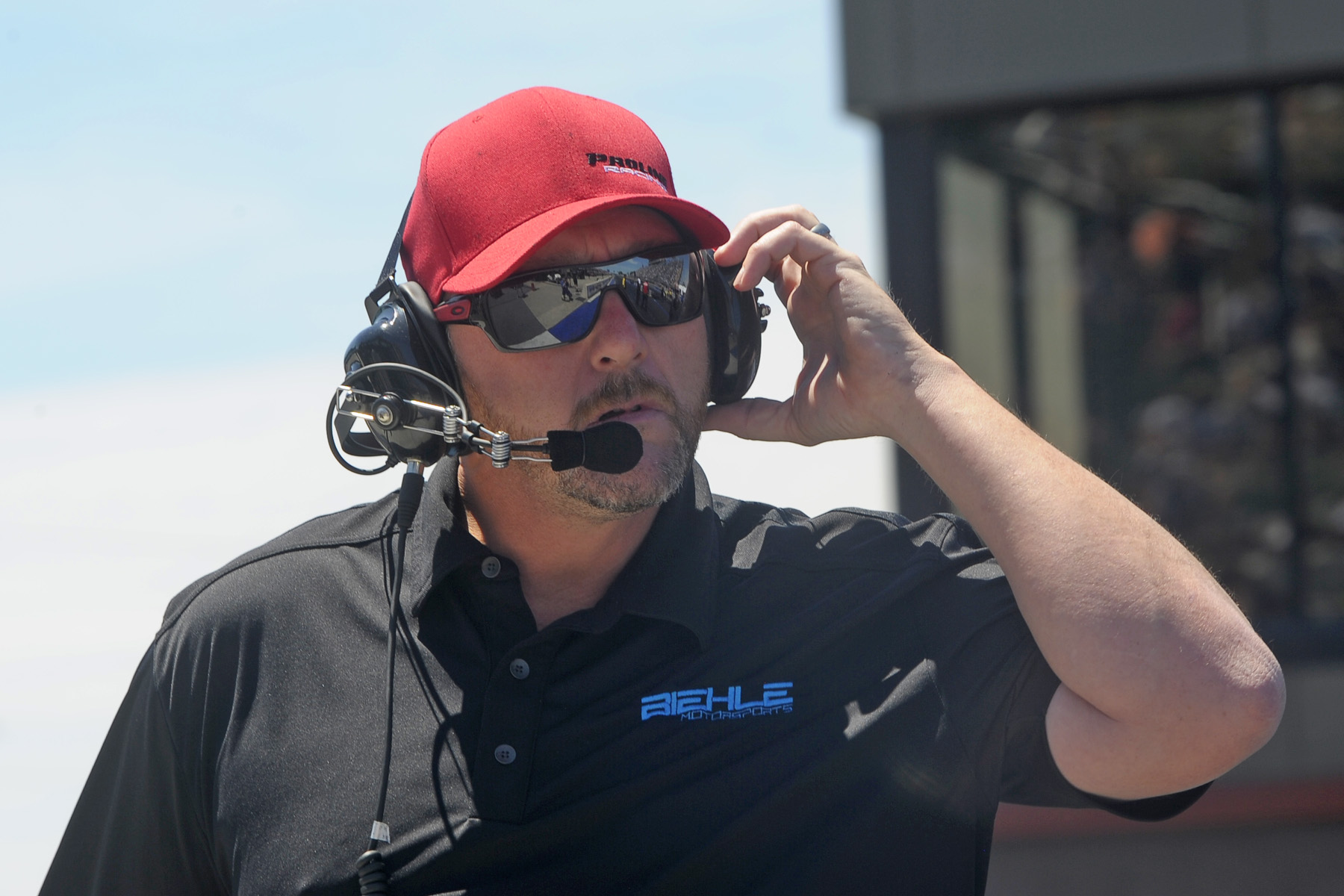 Growing up in the small Connecticut town of Wallingford, Jamie Miller had big dreams about what he hoped he could do in drag racing.

As a top crew chief across a variety of classes these days, that goal has been more than met, but here’s a number to perfectly indicate just how in-demand Miller is these days – 185,000.

That’s the incredible number of miles Miller flew last year as a crew chief, tuning cars for what he estimates was 42 weeks out of the year. His tuning expertise has taken him to Sweden, Bahrain and Australia, further proof that whatever his original dream was, he’s surpassed it and then some.

“To be out here, it’s unbelievable,” Miller says. “I remember watching guys like Rickie Smith, just wanting to be a part of it. If I could ever race with guys like that, it would be awesome. We’re on the road a lot, but this is like the ultimate deal. It’s a much better day that just sitting in an office. It’s really unbelievable to make a living doing this.”

After spending time as a chassis fabricator, Miller joined the Pro Line Racing team in 2011 as a tuner.

Before that, he also served as the crew chief on Jason Enos’ Outlaw 10.5 car. The team consulted with Steve Petty, and as Miller built a good relationship with Petty, the opportunity with Pro Line soon came.

Since then, Miller has established himself as a jack-of-all trades tuner. He’s well-known for his tuning prowess on Michael Biehle’s Pro Mod Mustang on the NHRA Pro Mod circuit, but Miller is as diverse as they get.

He works on drag radial cars owned by the likes of Ken Quartuccio, cars in Outlaw 632 and more. No matter the power adder, Miller can put together a winning package, an aspect that’s helped him immensely along the way.

“In doing that, it’s helped me become a lot more well-rounded,” Miller says. “The more you work on multiple cars, the more you see all the little things. You’re trying to nitpick through the whole and when you’re able to do that, the result is a faster ET and more MPH.”

Being well-rounded when it comes to different types of cars has paid dividends, but there’s things Miller is always looking for, no matter the power adder.

“I’ve learned it’s all about power management,” Miller says. “You can have different combinations, but power management and learning how to decipher wheel speed and the G-meter is key. You’re just trying to get the car to accelerate as fast as you can.

“For example, if you’re running a nitrous car on radials and a turbo car on radials, there’s plenty of things that go hand in hand. It doesn’t matter the power adder, you’re trying to make the tire stick to the track with no spin.”

Miller loves the challenge and he’s thrived in nearly every area. Some of it comes from Miller’s expertise, experience and willingness to learn as well. But there’s also an intense desire to win, and it’s an infectious part of the entire Pro Line team. It becomes evident on every team Miller works with, and it’s a mindset that brings out the best in him as well.

“I’m just like the guys I’m spending a lot of time with and I have the same drive as they do,” Miller says. “When it comes down to it, I want to win just as bad as they do. I’ve worked on customers’ cars that had multiple people work on it and not be successful, so when you take something that’s been a struggle for a big group of people and make it fast and competitive, that’s super gratifying.”

Biehle and Miller have been an impressive duo, starting with their success in the NMCA and PDRA. They made the leap to the NHRA Pro Mod ranks, taking on the immense challenge in the class. There’s been ups and downs, but Miller has enjoyed the thrill of competing with the elite in the class. He tuned Biehle’s new Mustang to a career-best 5.690 at Gainesville to open the year, and they’ll look to make an impact at Indy to start the final stretch of the 2019 season.

It’s that challenge that brings out the best in him, which also makes him a perfect fit alongside the other talented tuners at Pro Line.

“The class keeps evolving and it keeps getting harder and harder,” Miller believes. “Qualifying feels like winning the biggest race of the year. It’s crazy. Winning the first round is a feat in itself. It’s so difficult, but it’s very rewarding.

“I’m just lucky to be where I’m at. All this data and strategies we’ve accumulated, it’s helped everybody on the team. It’s a close-knit group and that’s important. We have a common goal and that’s to get every car competitive. We’re all very much driven by success and I’m as competitive as anyone on the property.”

This story was originally published in DI 148.