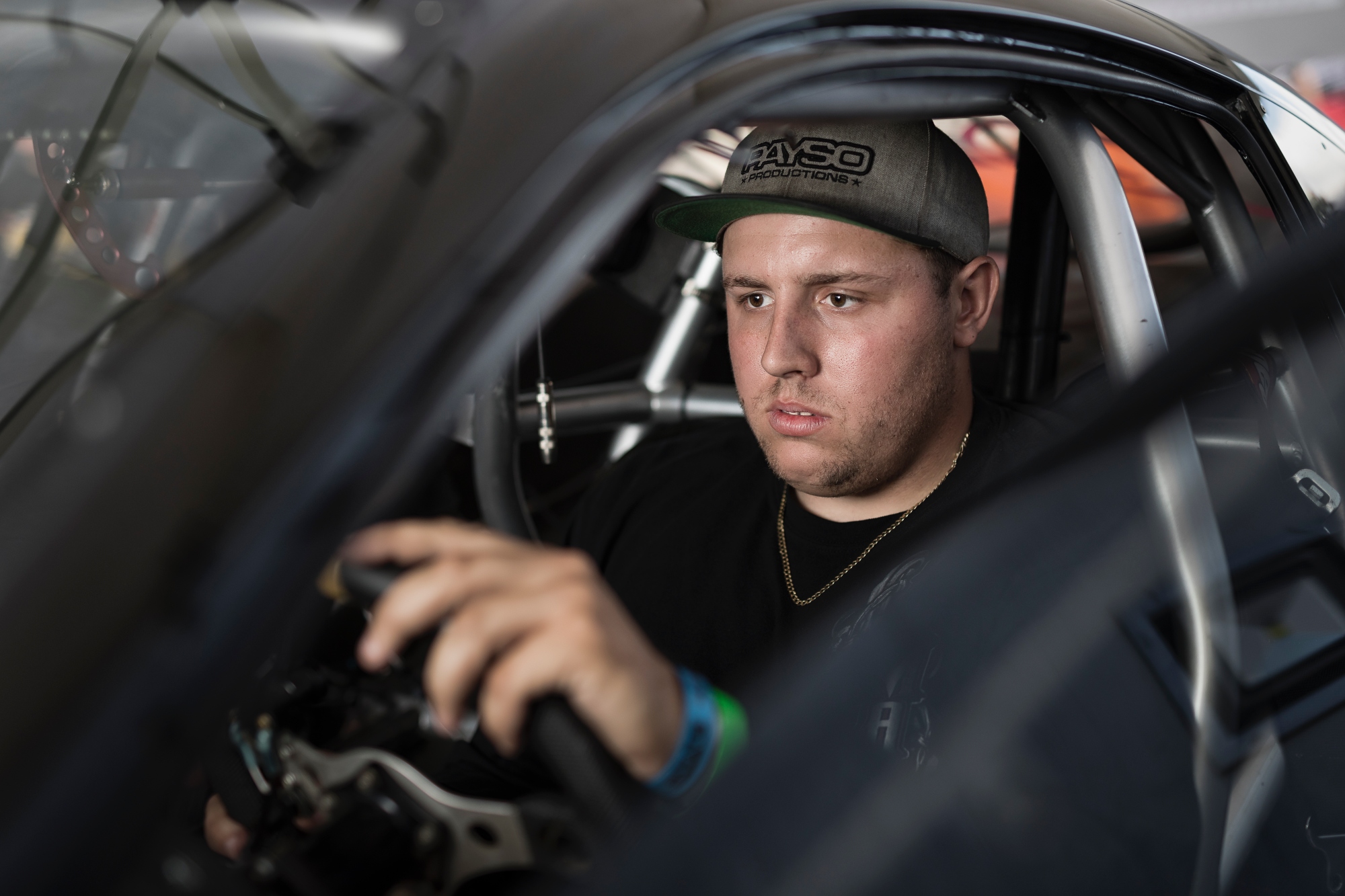 Swanstrom will debut a 2002 Camaro – sporting a 997ci Pat Musi motor with six stages of nitrous – in the coveted Invitational class, which will pay out $40,000 to win at each event. With a limited number of high-paying radial events each year, Swanstrom decided the grueling schedule of No Prep Kings offered a much bigger opportunity to cash in.

“I’m all about graduating, trying to do better,” says Swanstrom. “Radial vs. the World is a great class, but at the end of the day, I felt if I wanted to do better, I needed to go run No Prep Kings. I don’t want to do anything else. Hell, there’s 13 races this year paying 40 grand each, $150,000 for the championship.”

Swanstrom originally tried his hand at no-prep last season in the Future Street Outlaws and Race Your Way In classes. The team suffered a rash of bad luck and parts breakage, culminating in a horrific crash in Norwalk, Ohio, that ended their season.

“Last year, I probably had the worst luck ever on No Prep Kings,” Swanstrom recalls. “I don’t know if it was paint color, motor combination, we just could not make it work. It was probably the worst luck I’ve ever had in racing.”

Despite those setbacks, and this being his first full season of competition in the series, Swanstrom has lofty expectations for 2020, and the strong work ethic to make them reality.

“My first goal is to win one No Prep Kings race within the first three races,” Swanstrom says. “If I can do that, then I know I’m on the right path for what I need to do. I’ve always believed you don’t pay out second place. The way I look at it, my ultimate goal is to win the championship. I feel I have the team to do it, the equipment to do it, and I’m willing to bust my ass and do whatever I need to do to make what I got work.”

In addition, he has created his own YouTube channel, posting new vlogs daily. Swanstrom says the interaction with the fans in this new venture has been incredible, and will continue to help promote his brand.

“Their fan base is crazy,” says Swanstrom. “Me being young – I just turned 24 – I think will bring in another set of fans, a younger generation. I try to talk to as many fans as I can. I don’t put up caution tape. If you want to look at the car, just come over and look at the car. We’re good for what they’re wanting to do – the TV, the sport, and all that. And the people on my channel, it feels like they’re there with me. I want to bring great content for the world to see, and grow big together with everyone.”