Leadership and experience continue to be the two key ingredients for profitability and growth for stakeholders as the dynamic motorsports landscape diversifies and shifts. Industry veterans Jason Rittenberry, Scott Gardner, Jenny Schmitz, and Kurt Johnson recognize the need for venues, series, sponsors and race teams to maximize their investments through the creation of their new firm – Motorsports Strategy Group (MSG). The four partners bring more than 100 years of hands-on experience at the highest levels of motorsports together to assist clients both big and small with a full suite of comprehensive solutions and creative initiatives. Moving into the 2018 season, MSG will begin engaging with a diverse group of clients across the motorsports landscape.

MSG will focus on four disciplines of the sports and entertainment world – Strategy, Events, Production, and Venues. Their capabilities include strategic consulting, event production and management, content creation, booking, marketing, communications and venue services, including capital projects and maintenance. Their growing client base includes race tracks, entertainment venues, race teams, sanctioning bodies and corporate brands, all of whom rely on MSG’s support in each stage of their projects.

“Individually we all have experience with the biggest names and venues in motorsports and we all saw an opportunity to use our relationships and experience to offer a full services option to the industry,” said Jason Rittenberry, Managing Partner. “We have all been independently communicating and working with motorsports outlets, but together we feel we can be more effective for everyone by combining our efforts.”

Jason Rittenberry brings 17 years of experience in the industry at all levels in every form of motorsports from local short track racing to NASCAR to MotoGP and Formula One. He served as President & CEO of IRG Sports + Entertainment, growing the organization from one track to a conglomerate of eleven companies including six tracks, the International Hot Rod Association (IHRA), a television production company and a print publication over a five-year period. Rittenberry began his career as Vice President & General Manager of Memphis Motorsports Park and most recently served as Chief Strategy Officer at Circuit of the Americas, the multipurpose entertainment venue featuring the only U.S. Formula One race. He is a proven successful C-level executive with experience in motorsports, venue management, concerts and festivals, corporate events and capital raises. A Certified Venues Executive (CVE) with extensive expertise in all facets of business operations, live entertainment, and event management, Rittenberry is known nationally for having an innovative and methodical approach to event and overall company management as an entrepreneurial leader that thinks big picture.

Scott Gardner is the founder of Gardner Race Track Consultants (GRTC), a consulting company for drag 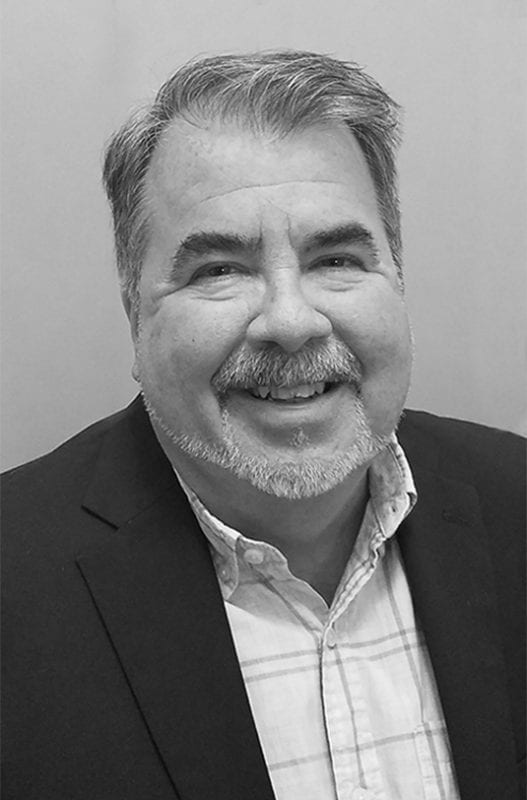 strips that provides on-site evaluation of present methods, structures, and personnel. GRTC will be merging with MSG as Gardner rejoins his former IRG colleague as a partner in the new firm. In addition to a broad range of operational services, Gardner offers important guidance on “how” and “what” to sell sponsorship’s on, inventory valuation, and how to write winning proposals. He has served as President of the International Hot Rod Association (IHRA), president and general Manager of Heartland Park Topeka (HPT) and owner and co-owner of several race track properties in the Midwest. His unique specific skill gives him the vision to see the industry from the operational sides of a sanctioning body, various race tracks, and as a former drag racer. 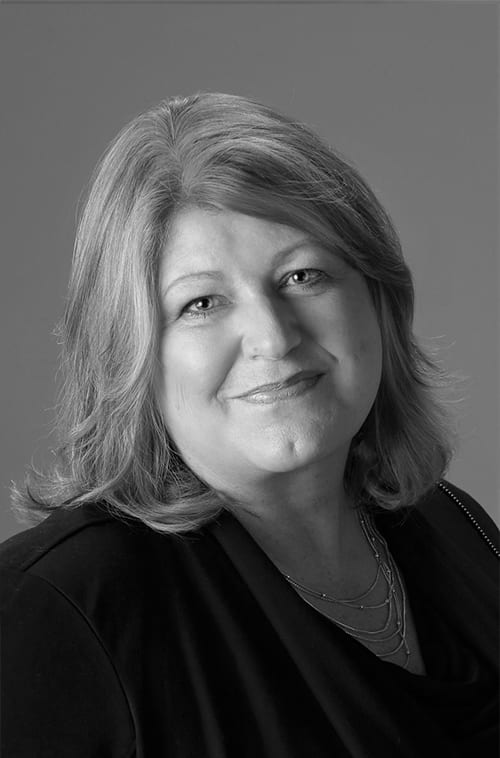 Jenny Schmitz is a longtime event professional and well-respected industry executive who has planned and executed some of the nation’s largest automotive enthusiast tours, car shows, four-wheel events, and family shows in the industry. While serving 16 years as Executive Vice President & General Manager of The Promotion Company/Family Events, Schmitz was responsible for the successful management and lead to key business segments of the Indianapolis-based event promoter. After her tenure at Family Events, Schmitz served for 10 years as Director of Events for The Enthusiast Network’s Performance Aftermarket Group of enthusiast magazines, including Hot Rod, Car Craft, Popular Hot Rodding, Street Rodder, and Super Chevy, where she led the management of major events including Hot Rod Power Tour, Car Craft Summer Nationals, Hot Rod Drag Week, and Engine Masters Challenge, among others. She joins MSG as a partner after most recently working with FM3 Performance Marketing.

venues in the country. Joining the firm as a partner, he will merge his venue management company with MSG. Considered one of the top track operators in the country, Johnson has managed Summit Motorsports Park in Norwalk, OH, served as Director of Operations at Lucas Oil Raceway in Indianapolis and in the marketing department at the National Hot Rod Association (NHRA). Before his career in track operations, Kurt worked in several different capacities with professional race teams.

In addition to the four partners, MSG will bring in several associates to be a part of several unique areas of the firm.

Todd Silvey has joined the firm as an associate, specializing in marketing, creative, communications and public relations. Silvey brings 30 years of motorsports industry experience as a communications expert. Following 20+ years of owning Drag News Magazine, Silvey worked with both Rittenberry and Gardner serving as Managing Editor of IHRA’s monthly publication Drag Review and most recently served as an editorial director of Drag Racing Scene magazine for Xceleration Media.