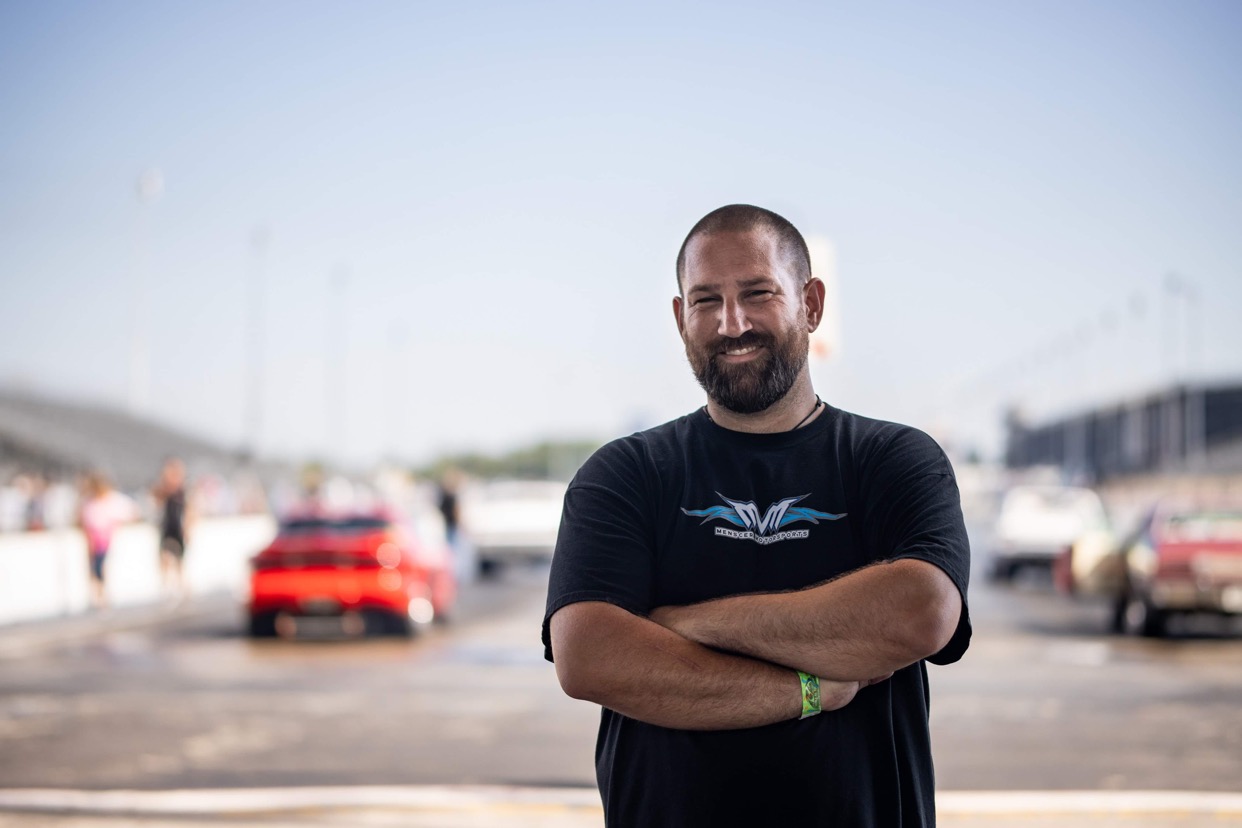 With more than a decade of experience that includes contributions at nearly 30 performance and automotive racing publications, Epple’s area of expertise will give Drag Illustrated a noted name in the technical aspect of the sport.

“Drag Illustrated is such a force in the media side of drag racing and really has never focused on the technical side of the sport, so to take on that responsibility is pretty amazing, and I’ve got to admit, it’s pretty surreal,” Epple said. “I’ve worked with the publication in a freelance role, and to step into this position is incredible and I’m extremely grateful.

“The Drag Illustrated staff is one of the best in media across motorsports and to add another dynamic layer and bring in that technical side, we’re all excited to take DI to another level.”

For more than 15 years, Drag Illustrated has successfully made an impact in the industry with unparalleled access to racers, promoters, teams and sanctioning bodies, offering unique opinions, in-depth interviews and insightful commentary.

That same track record of success will now be carried out on the technical side, with Epple leading the charge. He’s been hands-on in the sport for years, and is impressively involved in a number of technical areas within drag racing, whether working with teams or creating content. Epple’s track record includes time with a number of standout racers and teams, including many in the popular Street Outlaws scene, offering a distinct and much-needed viewpoint Drag Illustrated team.

“To support the ongoing growth of our brand and provide even more value to our audience, we knew we wanted to grow our team in 2020, and we knew it needed to be in the technical department,” DI Founder and Editorial Director Wes Buck said. ”We’ve built this company by telling the many incredible, inspiring and relatable tales of racers, and that’s a tradition that will continue, but we want to add to the recipe.

“Pete will be spearheading a slew of in-depth tech theory articles and technical roundtables that I believe will educate, inform and entertain our readers in a new way. We’re not here to install mufflers on our daily drivers, though. Our goal will be to go further than that, fly a little higher if you will, as we’re well aware of the mechanical prowess of our readers, and that it’s far beyond the average auto enthusiast or race fan.” 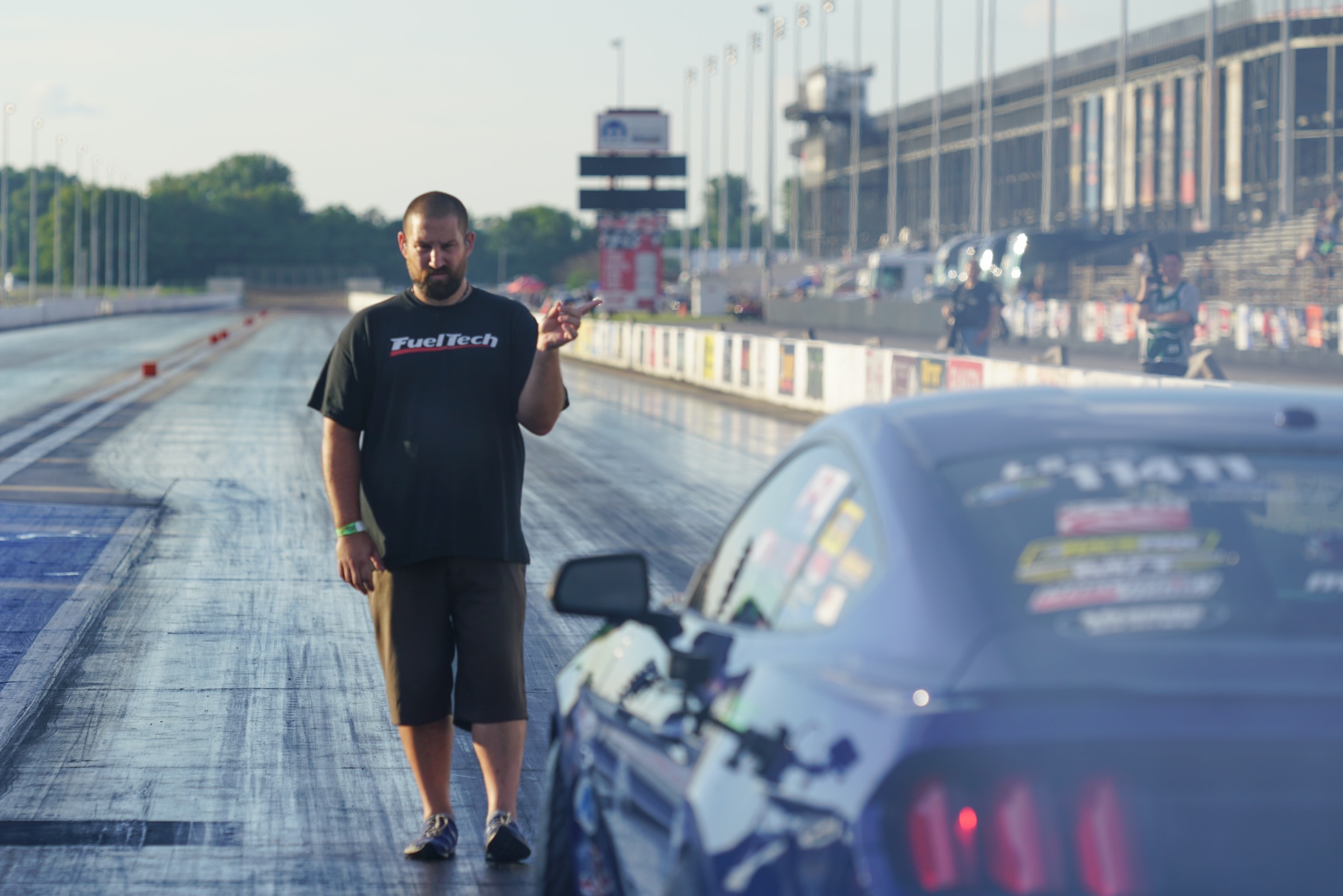 Epple has been a lifer in the sport, helping work on his father’s ’57 Chevy at a young age. After an invite from Top Fuel legend Joe Amato, Epple and his family went to the track and he was hooked. Within months, he had crew uniforms and went to as many races as possible.

Since then, Epple has worked with nearly 30 of the biggest and most popular print and online performance automotive and racing publications, delivering a number of exclusive stories to Drag Illustrated in the past year.

Now, he’ll give readers an in-depth look at the technical side of the sport, offering insight and collaboration with the marquee names and companies in that area.

“I’m looking forward to jumping into a lot of the real high-level technical stuff involved in Pro Mod and Pro Stock, and classes like that,” Epple said. “It’s a challenge I’m really excited about, and I’m going to get to learn and interact with people I’ve never had access to in the past.

“To learn from the brightest minds in the racing world and bring that to the readers of Drag Illustrated, it’s really going to be an incredibly special deal. There’s really no ceiling to what this can evolve into. The sky is the limit.”