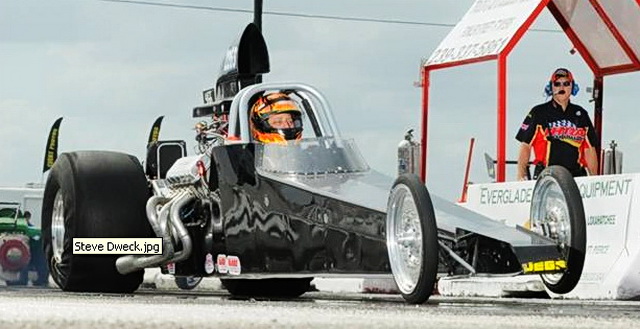 Announced at the IHRA Awards Celebration following the completion of the IHRA Summit Racing Equipment World Finals at Memphis International Raceway, the IHRA tracks and drivers of the year from the Summit Pro-Am Tour presented by AMSOIL and Summit SuperSeries presented by AMSOIL and Moser Engineering each displayed successful seasons both on and off the track.

The overall track of the year from the Summit SuperSeries was Wisconsin International Raceway located in Kaukauna, Wisconsin.