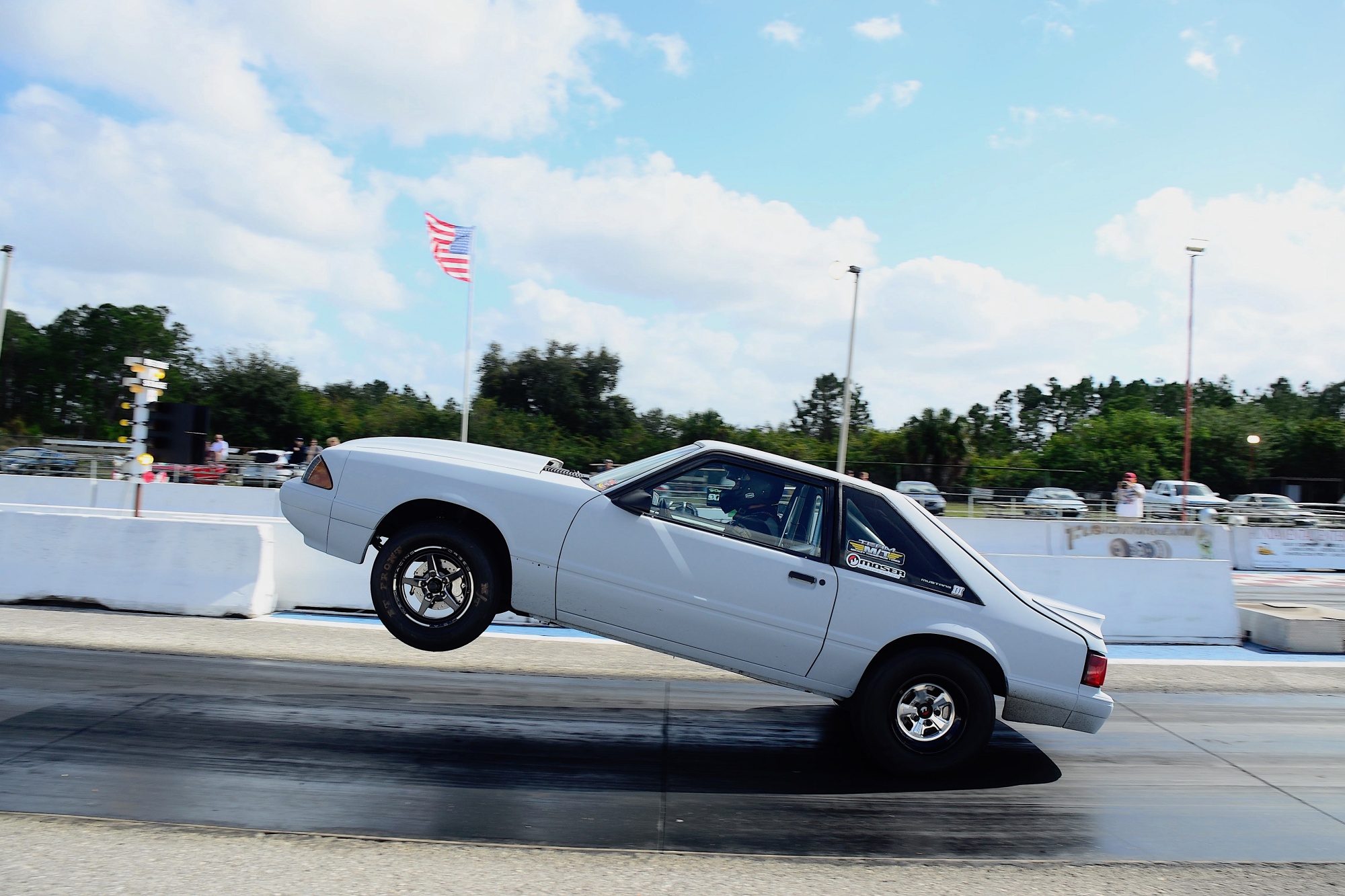 South Florida’s Immokalee Regional Raceway has always been a favorite place to compete for so many racers who travel great distances, even as far away as Canada back in the days when the IHRA would kick off its Pro-Am Tour each February in Immokalee. Later, special events such as the Wild Tomato Nationals, along weekly bracket meets, have produced some great times through the years at Immokalee Regional Raceway.

But now, as the track turns 21 years old in April, this beloved eighth-miler just north of Everglades City is facing its greatest struggle to date, and it’s from an unlikely source of opposition: The Federal Aviation Administration.

“Basically, what we’ve got to do in order to keep the track open is move the whole track down from where we’re currently located and completely rebuild it,” says Ralph Hester, the drag strip founder and owner.

Although the move isn’t huge in terms of distance, maybe a half mile or so from its current locale, that doesn’t make it any less of an undertaking, not to mention extremely expensive for Hester. 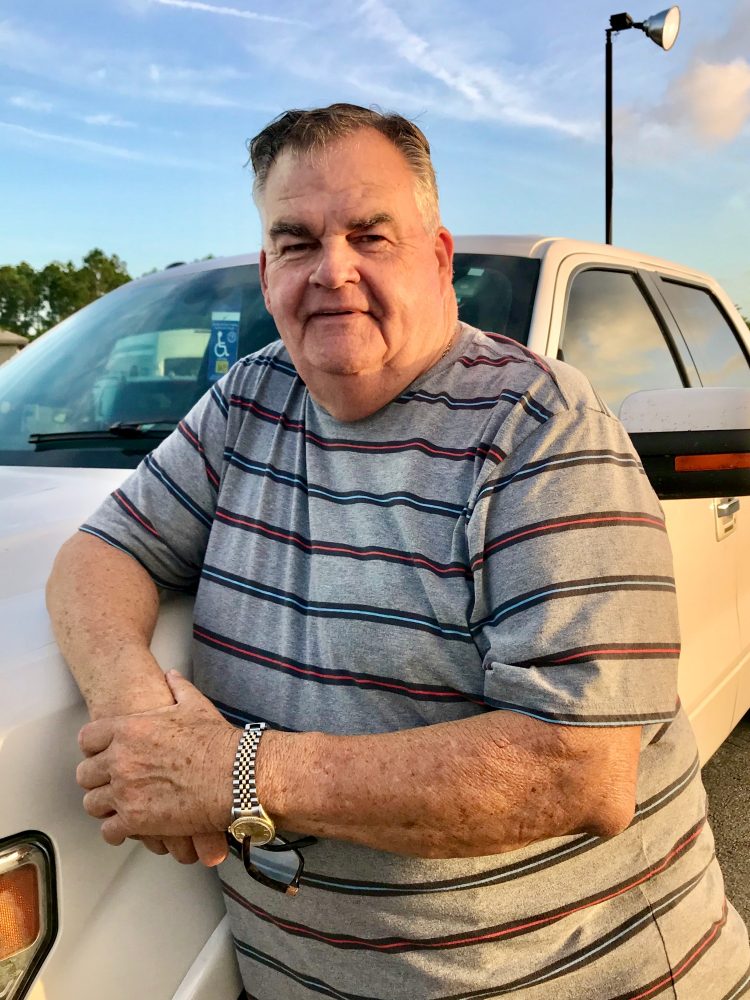 The other concern for Hester is the length of time that the airport is willing to extend on the new lease, should he agree to completely relocate and rebuild the drag strip. As of this writing, the airport has yet to give Hester a definite timeframe regarding how long he can expect to be in the newly proposed location. For Hester, the terms of the lease are paramount.

“I’ve already rebuilt this place twice after hurricanes tore it up, and if I do what they’re wanting me to do, I want to make certain that they’re not going to come back in a few years and want me to move again. I’ve been battling it out with the airport for about as long as I’ve been here. It’s always something it seems,” shrugs Hester.

Not only is the drag strip’s racing surface constructed from runways that the airport wasn’t using, Hester first envisioned the track from the air as he enjoyed a day flying his Cessna airplane several decades ago.

“The day before, I was having dinner with some friends of my mine who work in law enforcement and they told me of the growing problem of street racing here in Immokalee, so the very next day when I’m flying my plane I saw a couple of ‘X’s’ painted over some runways and so I inquired about them. When they told me they were going to close those runways, that’s when I had the idea of building a drag strip,” recalls Hester.

Although there’s hardly a single drag racer who actually resides in Immokalee, racers from nearby Leigh Acres, Naples, Miami and many other area towns got on board with the idea and have supported the track tremendously. “When Hurricane Wilma came through in 2005 and tore up the place, about 100 racers showed up on a Saturday and pitched in with the clean-up efforts. The following week they came back and we put it all back together!” smiles Hester.

So, after decades of assorted perils, compounded with various pressures from his airport neighbors, Hester is not entirely sure he’s willing to start all over at this juncture. “The expense is great and at my age I just don’t know if I want to do this again. Don’t get me wrong, it’s been really good. I’ve enjoyed doing this so much and I’ve met the finest people in the world,” Hester declares. 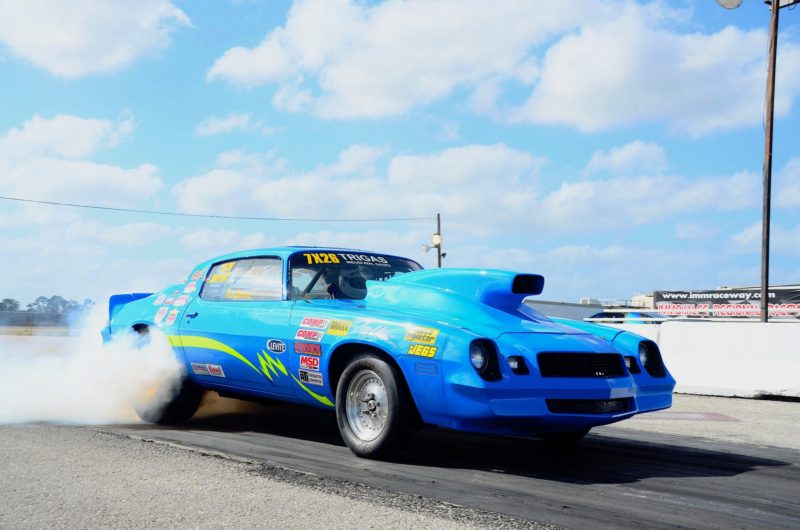 The drag strip is a true asset to the community, and anyone who’s ever traveled this way will agree that besides a local casino, the drag strip is the only entertainment you’ll find in Immokalee. “There are people from all over the country and Canada who’ve come here to race with us, and the local motels and restaurants benefit from that,” Hester expresses.

Hester feels that while the FAA isn’t impressed with the revenue the track brings to town, the county commissioners might be persuaded to be more supportive of the track if enough people called and voiced their stories of how the drag strip is the sole reason they discovered Immokalee and have repeatedly traveled here through the years. 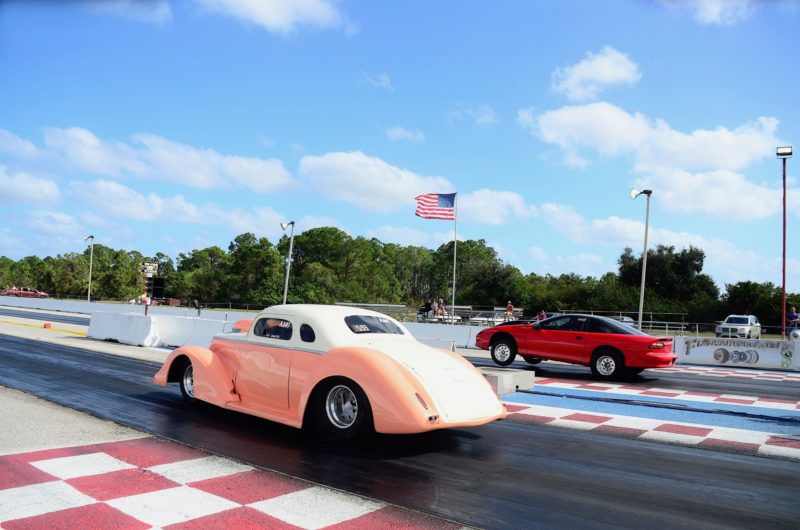 At this point, the drag strip in its current location is on borrowed time and in January they told Hester that the track could remain for another year and a half before any major changes are made to the property. After that, Hester is very interested to examine the terms of the new lease and weigh his options.

“We’ll be here for the rest of this year and we will have our big races in November like always, but after that it kind of lays in their hands to see what they want to do,” Hester concludes.

The track kicked off its bracket points season with a double header event on January 11, featuring Box, No Box, Jr. Dragster, along with a Quick 16. Immokalee Regional Raceway operates virtually year-round, holding 10-12 points races and other special events per season, along with test and tune that’s typically held each Friday night.