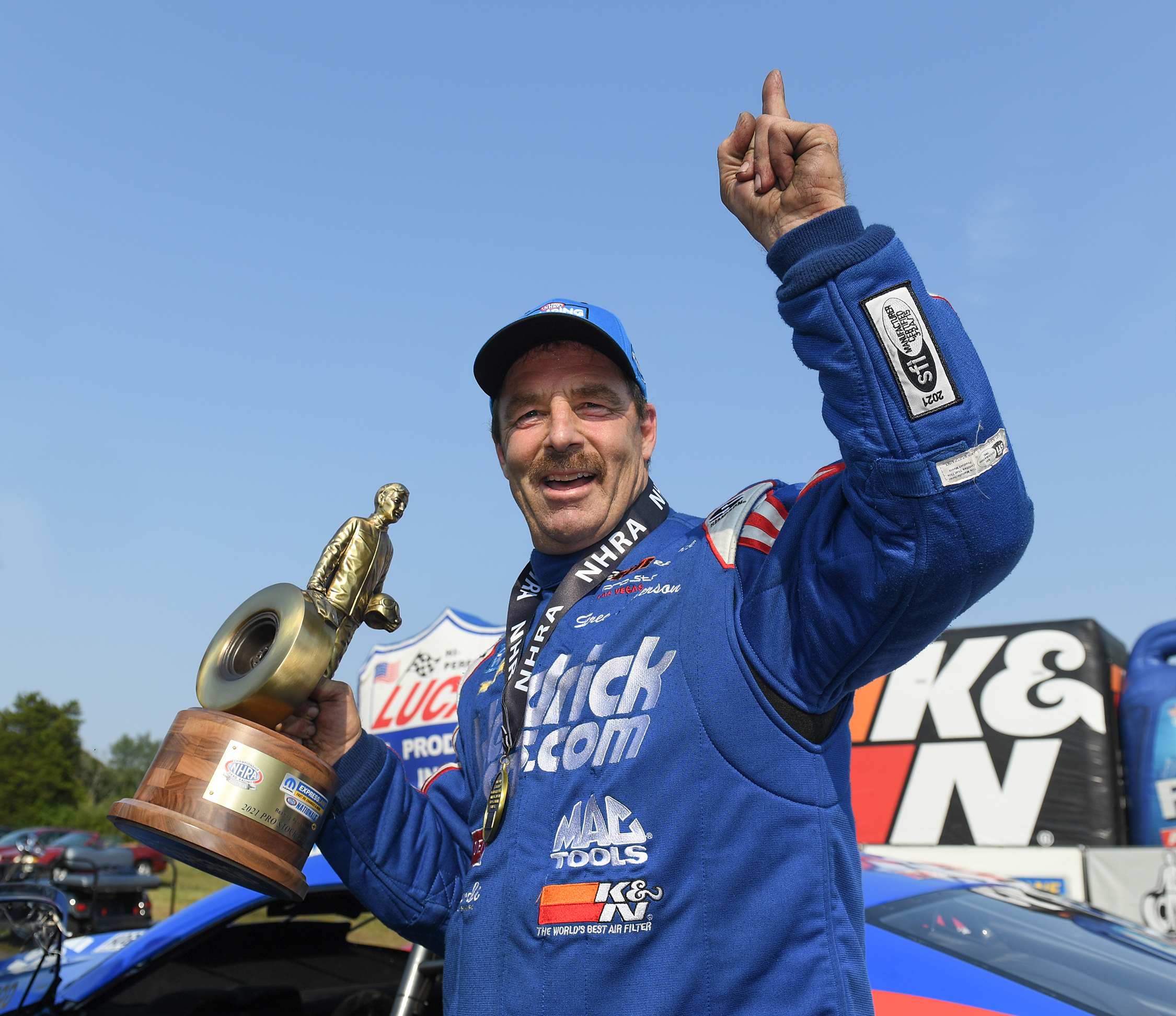 Four-time NHRA Pro Stock champion Greg Anderson is having an extraordinary year. Last weekend, the North Carolina resident secured the 97th national event win of his career, tying Warren Johnson as the most winning driver in the history of the class. Next month, HendrickCars.com Chevrolet Camaro driver Anderson will be inducted into the esteemed North Carolina Auto Racing Hall of Fame.

“This is beyond an honor,” said Anderson. “I didn’t even think my name was in the hat, so I was really surprised. To have my name alongside so many legends in the North Carolina Auto Racing Hall of Fame is something I never could have dreamed of.”

Anderson was originally slated to be one of two 2020 inductees in a ceremony that was delayed a full year by the COVID-19 pandemic. He and NASCAR legend Bobby Labonte will be joined by 2021 inductees Rex White and Alan Kulwicki in a ceremony in downtown Mooresville on October 5, 2021, at 3:00 p.m. The outdoor ceremony is open to the public. 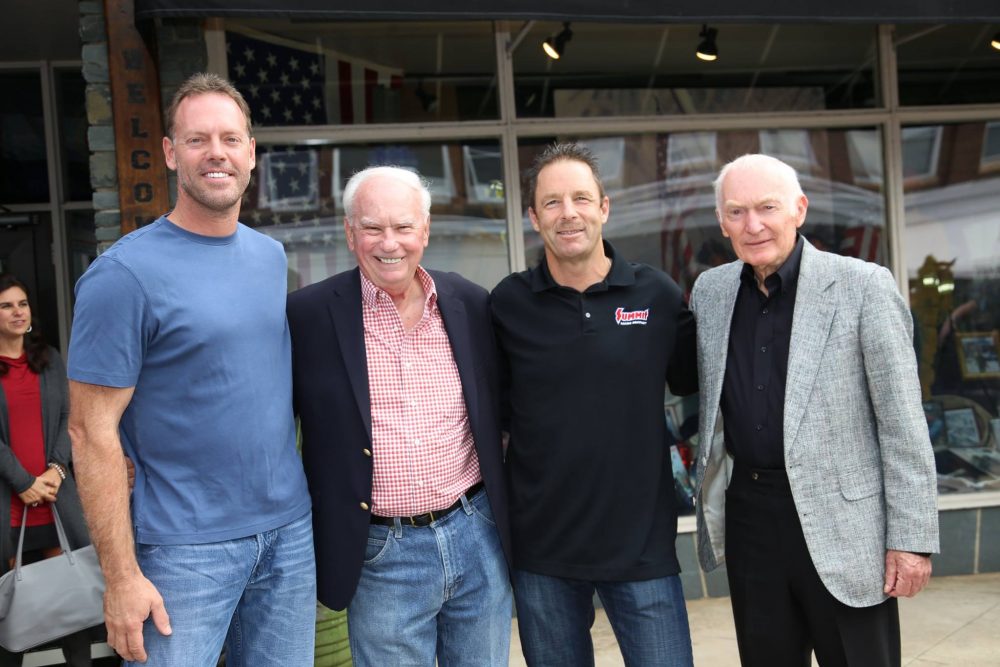 Duluth, Minnesota-born Anderson first licensed in a Pro Stock car in 1995. He made his driving debut at the NHRA national event in Columbus in 1998 and scored his first win in 2001 in Bristol.

The second-generation drag racer was introduced to the sport by his father, Rod Anderson, an NHRA West Central Division competitor who raced Modified Eliminator. Anderson’s first official job in racing was in 1979 with Pro Stock driver John Hagen, a family friend and fellow Division 5 racer. Hagen tragically lost his life in a racing incident at Brainerd International Raceway in 1983, and it was Warren Johnson’s son, Kurt, who eventually convinced Anderson to return to racing.

Anderson was first a crew member, then crew chief, for Johnson, and he was on board at Warren Johnson Enterprises for 12 years. Three of Johnson’s six NHRA championships (1992, 1993, and 1995) included Anderson, who eventually took the reins of father-in-law Troy Humphrey’s Pro Stock car. He also drove part-time and consulted for Pro Stock veteran Mark Pawuk.

Las Vegas-based Ken Black, along with then-partner George Marnell, added Anderson to their team’s roster as crew chief and part-time driver in 2001, and the chemistry was immediately evident. KB Racing was officially formed by Black with Anderson in 2002, and crew chief Rob Downing was added to the mix in 2003. Since that time, the group has built a Pro Stock powerhouse that has claimed 168 national event wins and eight world championships.

Anderson is the most decorated Pro Stock driver on the current NHRA tour, and with one more victory, he will become the most winning driver of all time in the ultra-competitive category of highly horsepowered factory hot rods.

“When you race as much as we do, you don’t very often stop and think about what you’ve accomplished,” said Anderson. “I don’t know if I’m in the prime of my career, but I’m still digging as hard as ever, and somehow, we’re still winning races. All of these incredible things that have been happening – including tying Warren Johnson in wins and being inducted into the North Carolina Auto Racing Hall of Fame – these are things I never planned on or even set as a goal. This is beyond anything I ever thought would happen.”