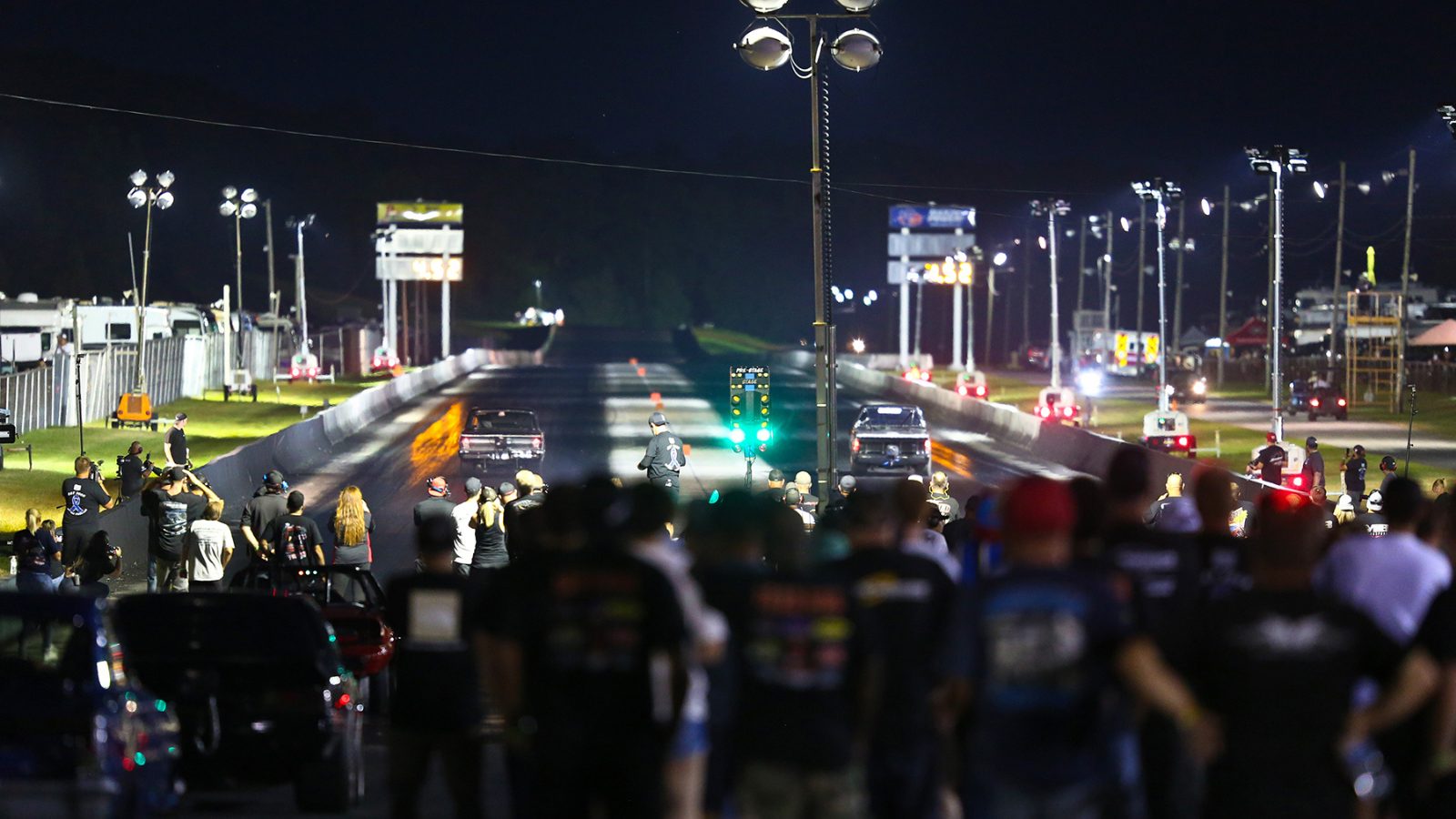 Many of the biggest names in the outlaw drag racing world converged on Jim Halsey’s Cecil County Dragway in Maryland over the Labor Day weekend for what has become one of the heads up drag racing community’s most beloved events – the YellowBullet.com Nationals.

The product of a massive, tight knit online community of racers and hardcore fans, this year’s running of the YellowBullet.com Nationals was headlined by a $30,000-to-win Pro Mod Shootout. For the second straight year, it was Mike Decker Jr. in the winner’s circle at the end of the night.

Decker, who also won the NEOPMA season opener at Maryland International Raceway and the Empire Northeast Outlaw Pro Mod Challenge II, lined up with Melanie Salemi in the $30,000-to-win Church View Farms Pro Mod final round, with Decker taking a starting line advantage in his screw-blown Decker’s Salvage “Big Change” ’17 Camaro. He charged on to a 3.596-second pass at 209.56 MPH to finish ahead of Salemi and her 3.599 at 206.04, capping off an ultra-competitive weekend.

Longtime Drag Illustrated contributing photographer Tara Bowker was on the property, working to capture the outlaw atmosphere at Cecil County. 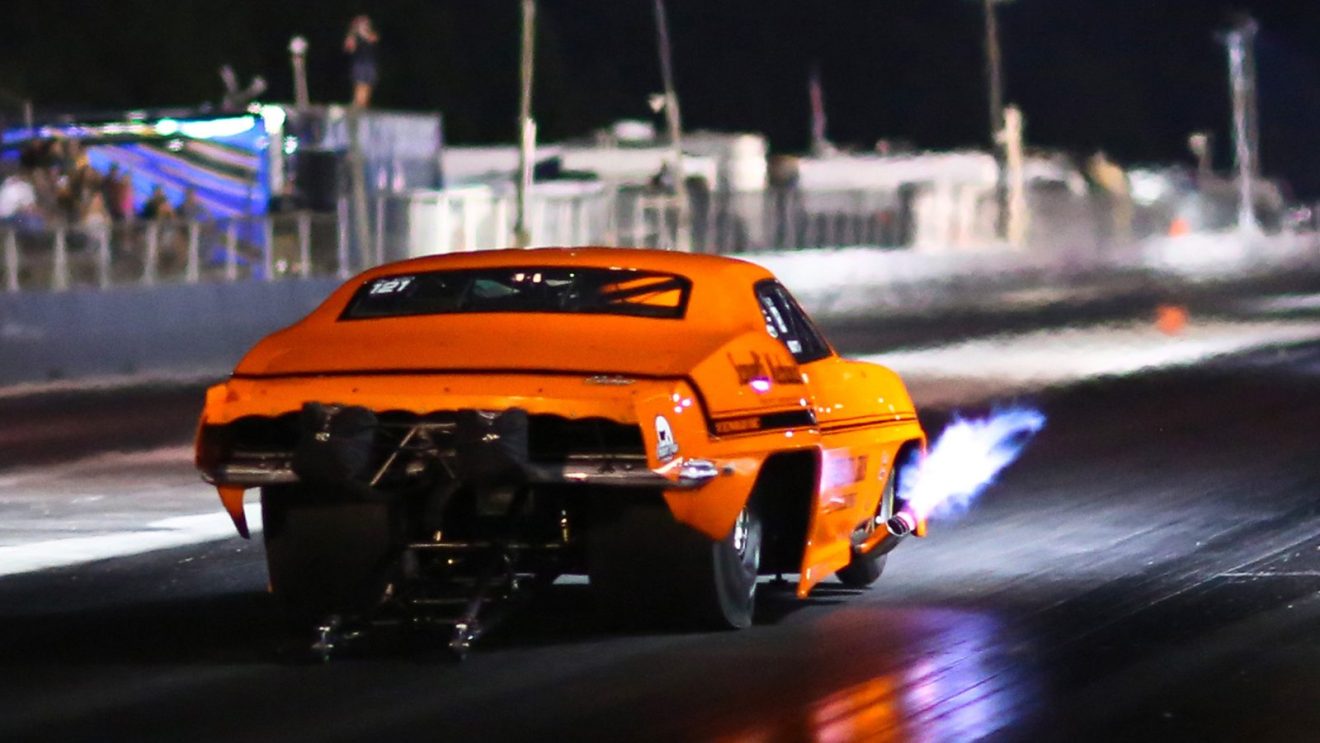 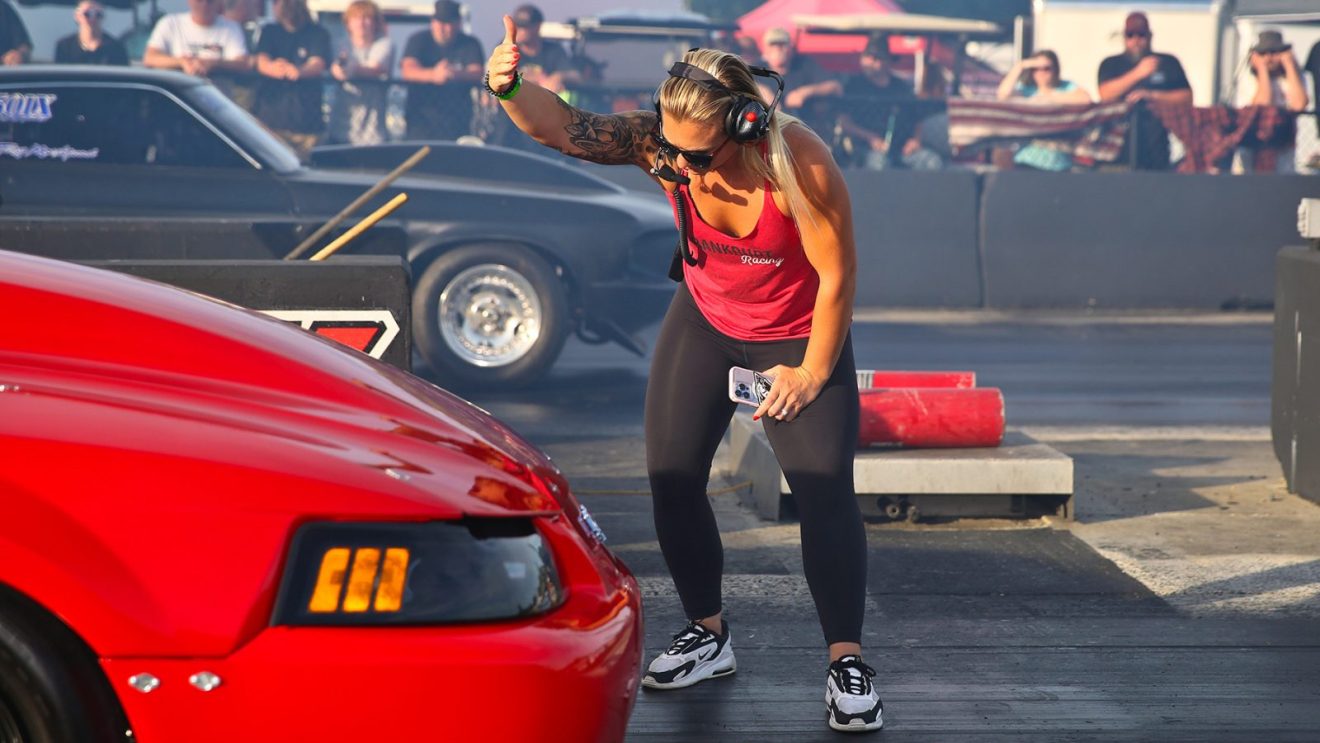 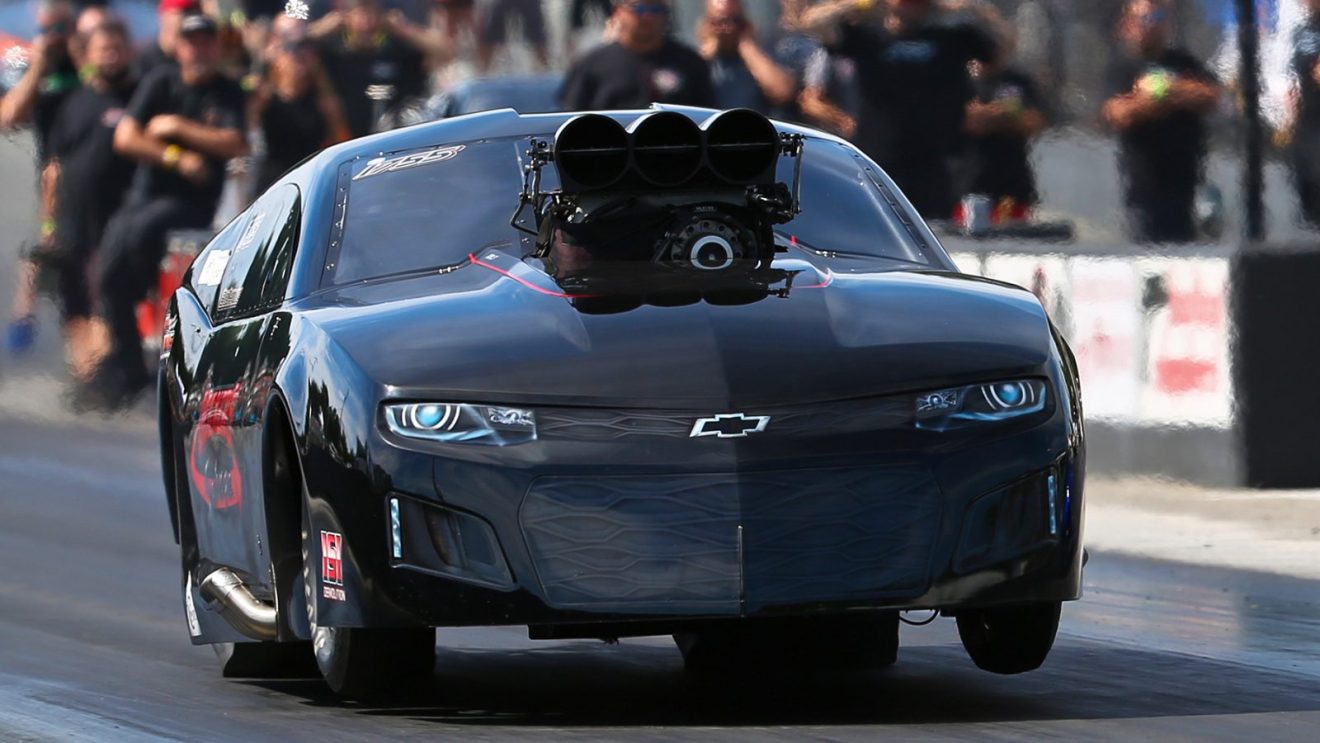 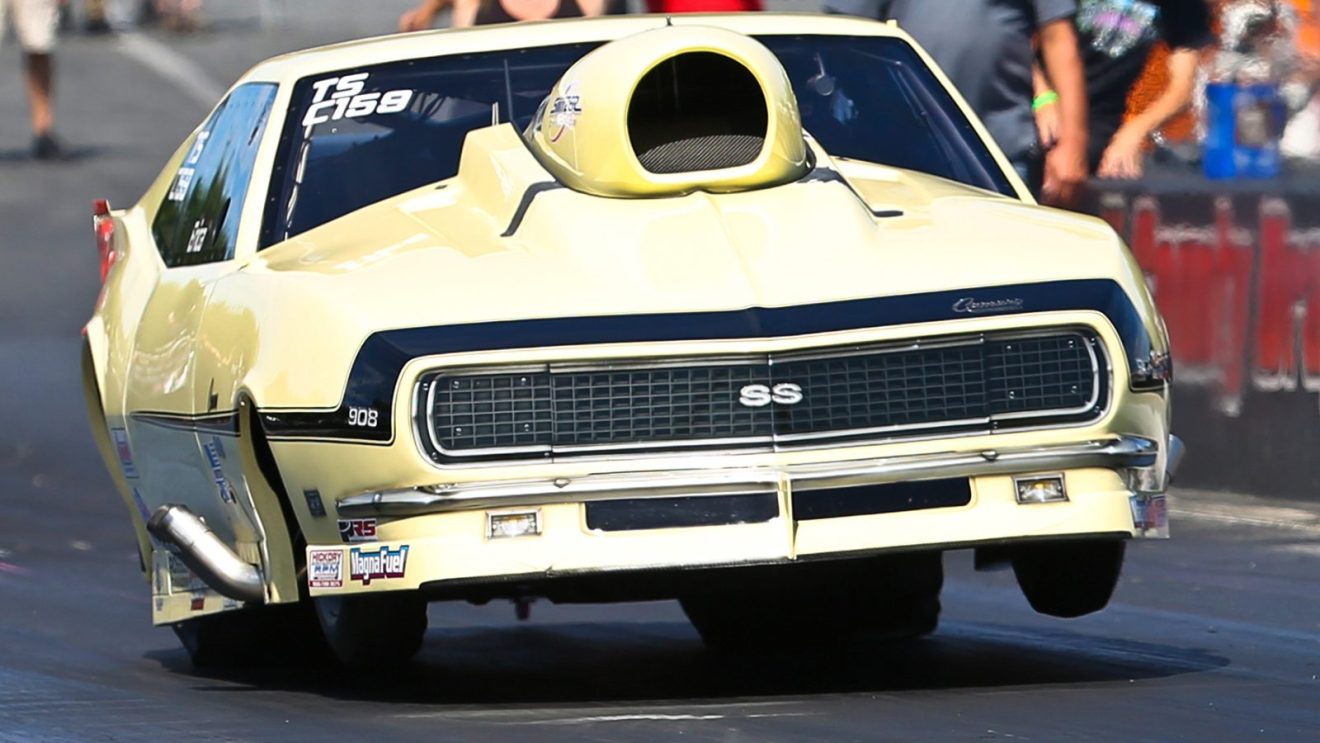 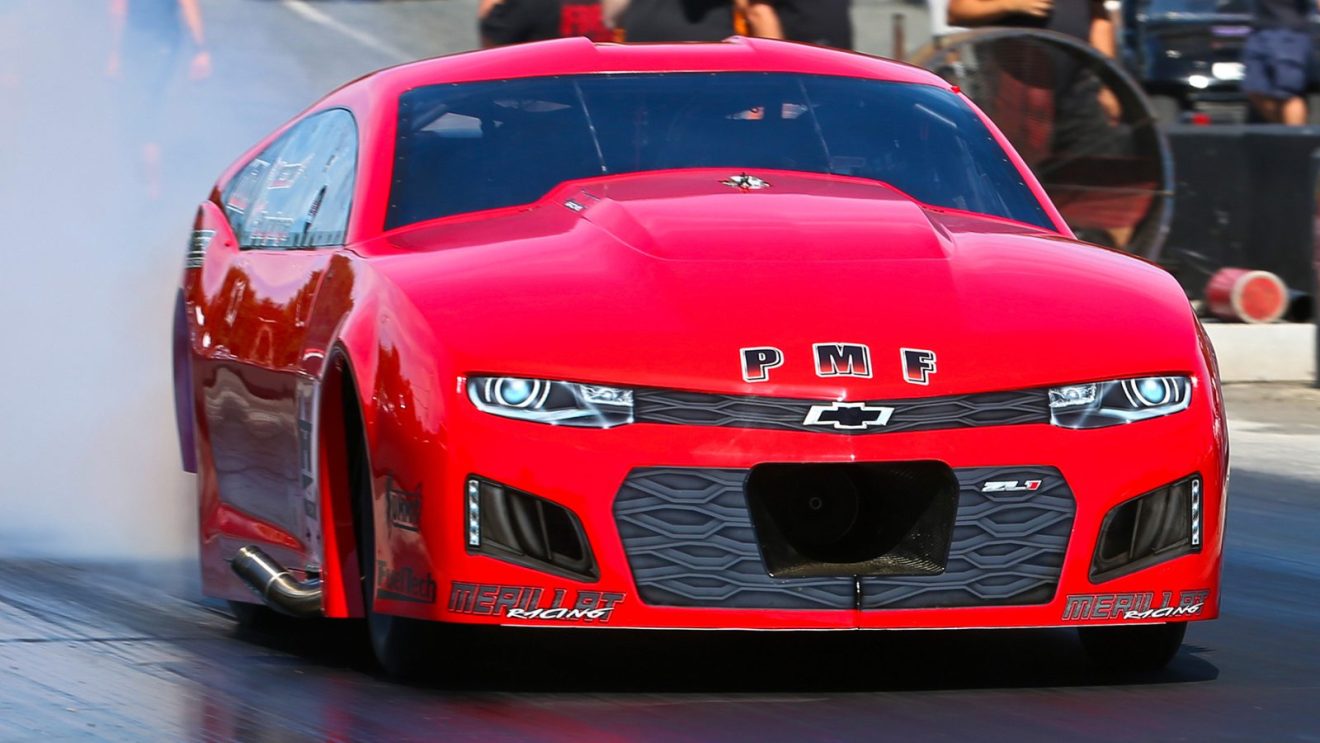 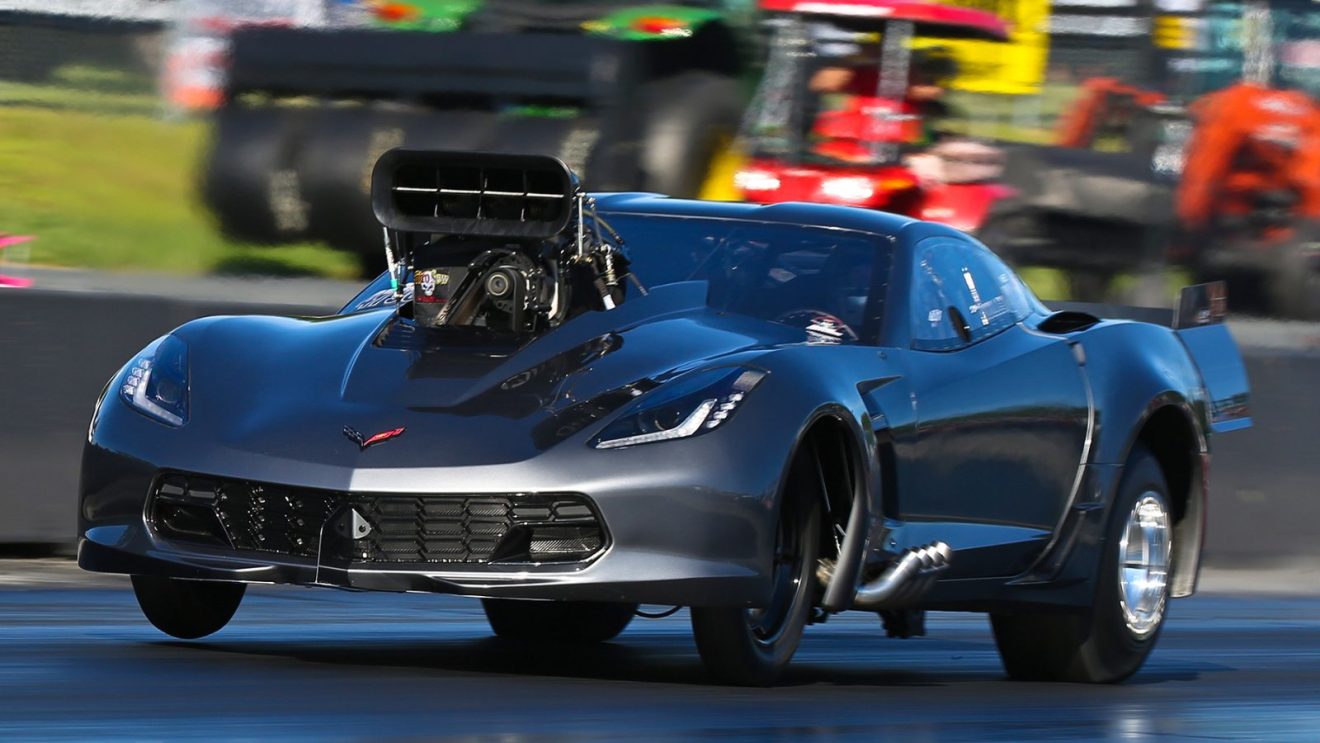 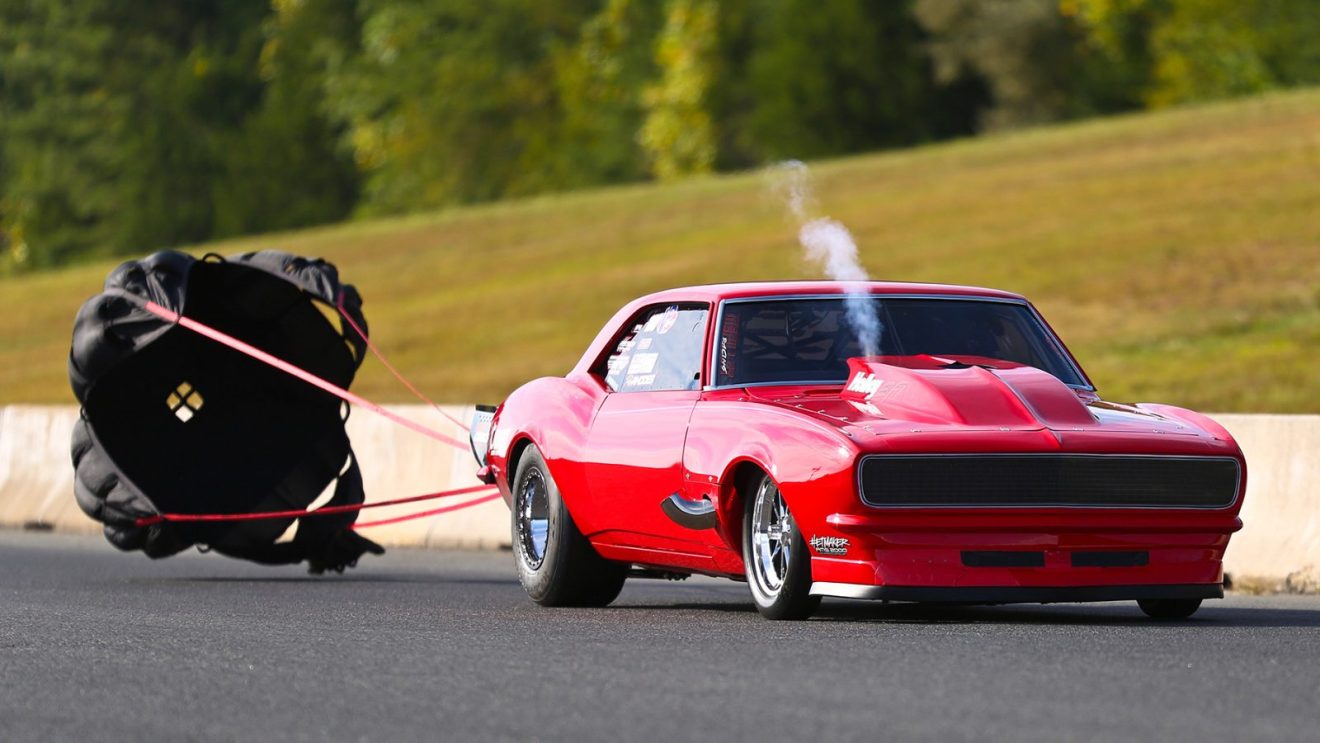 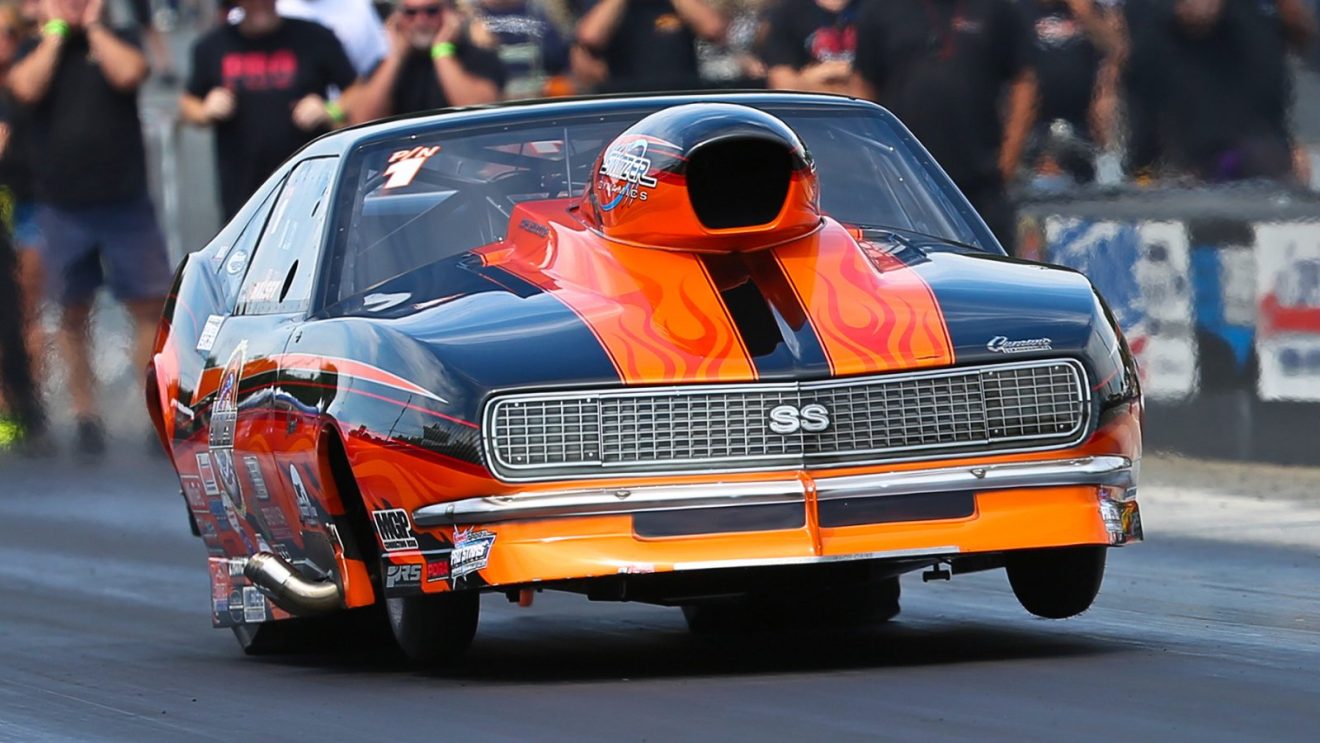 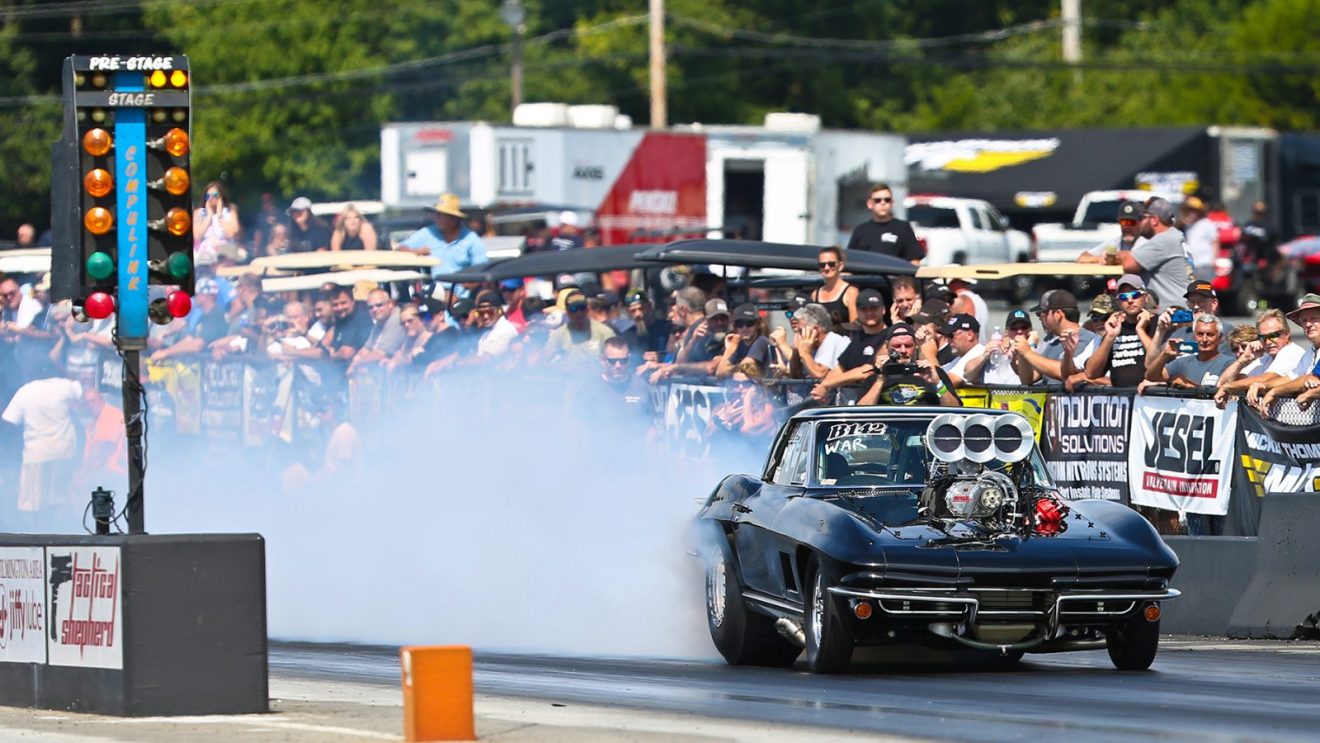 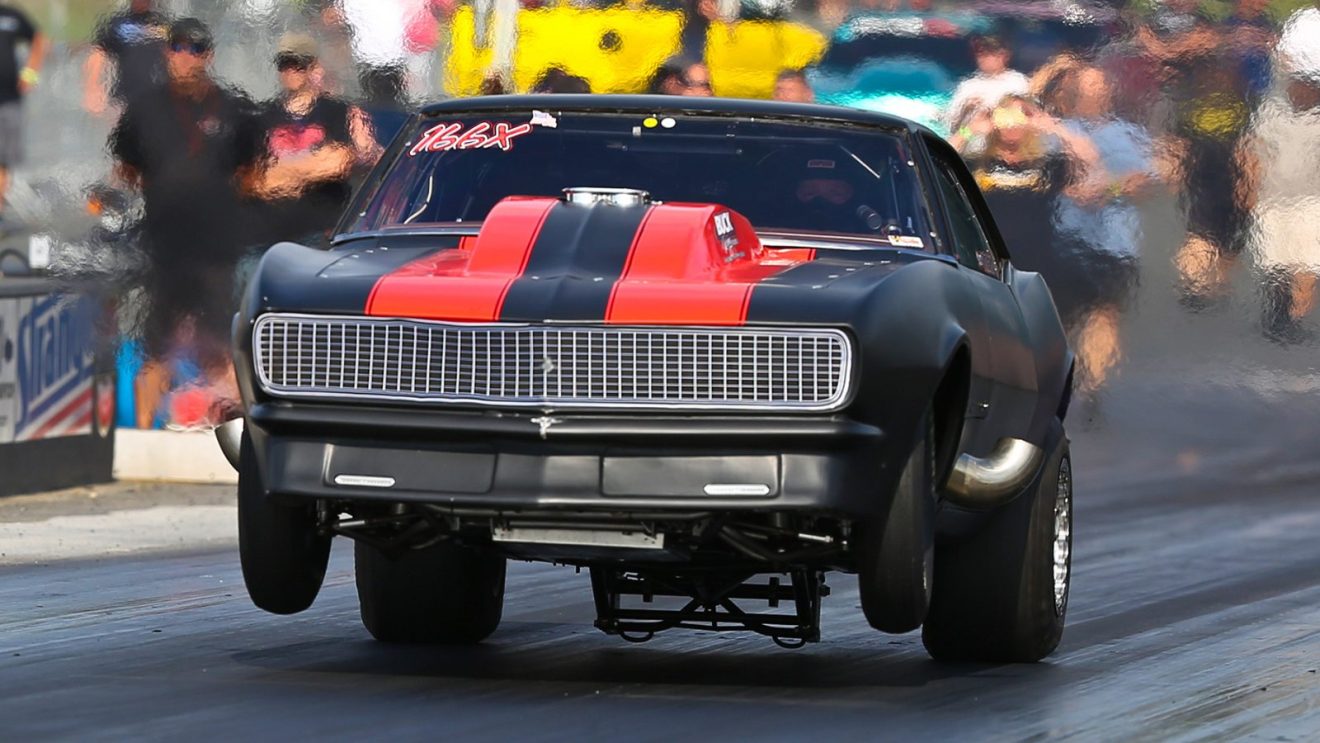 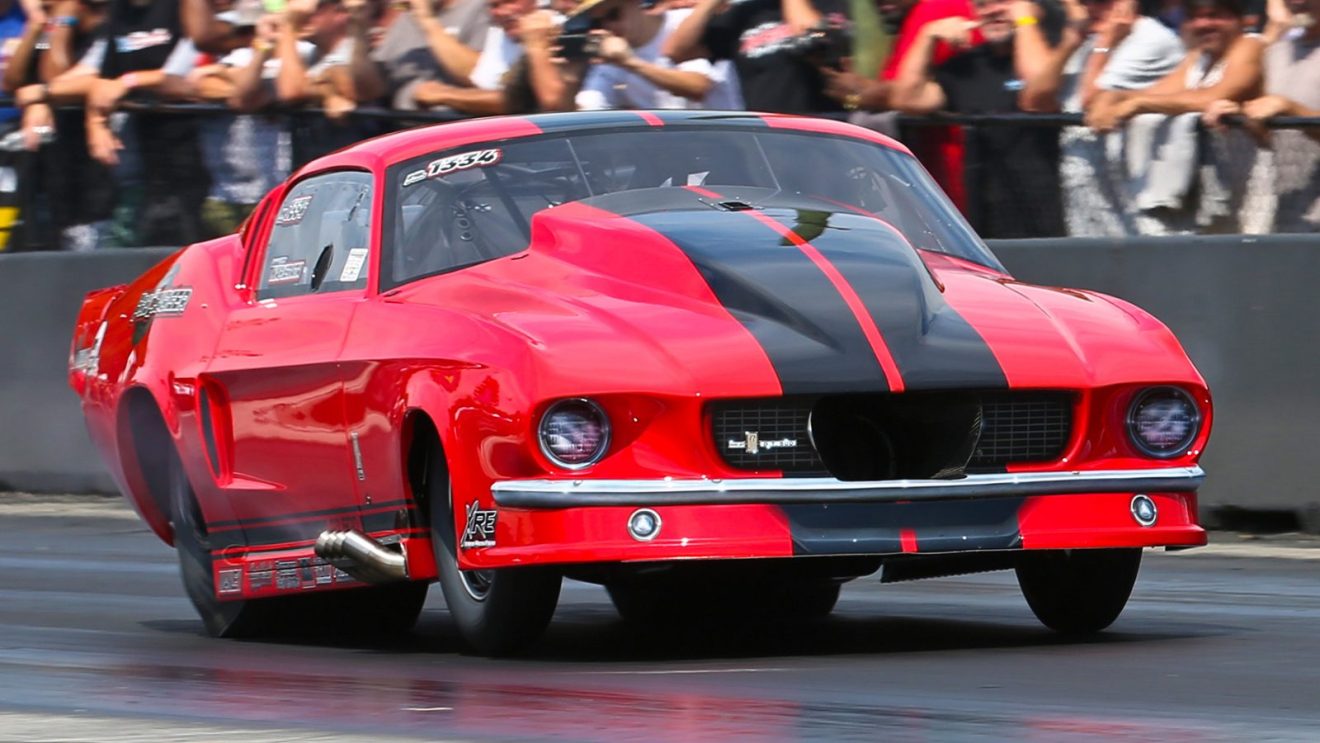 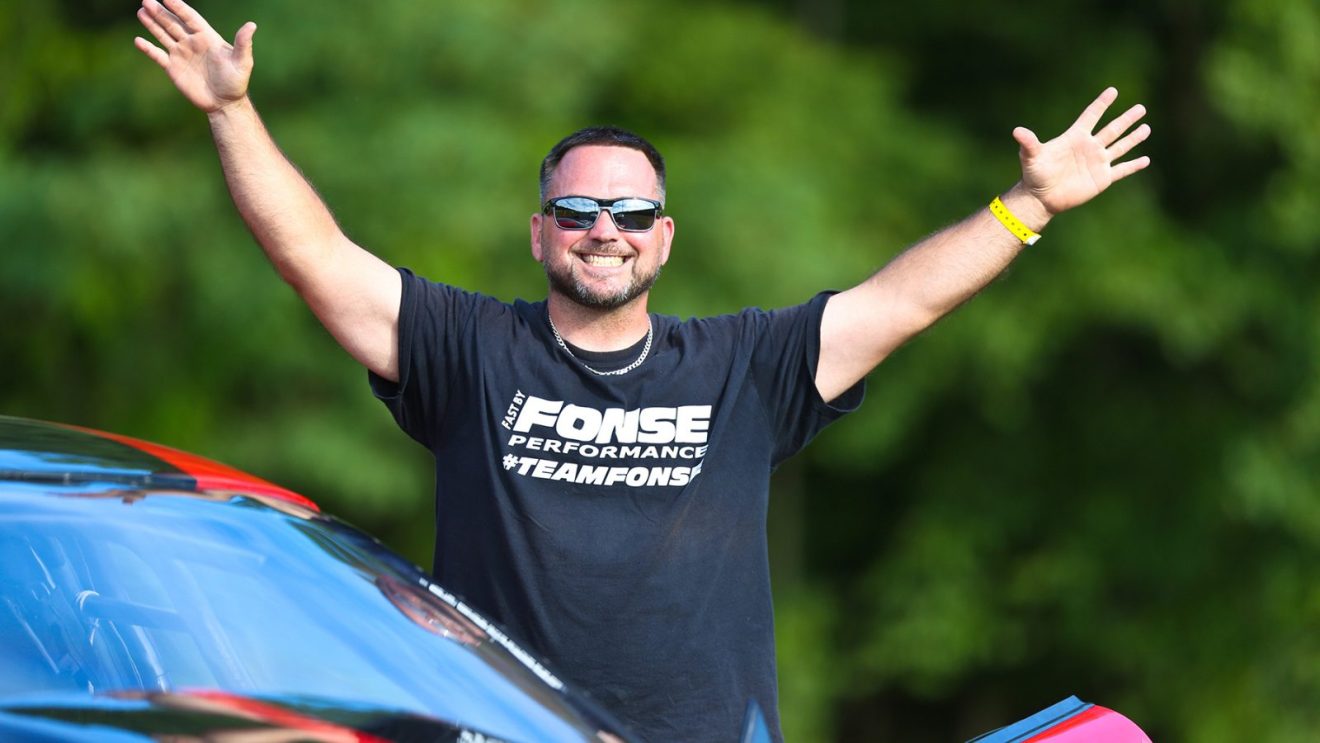 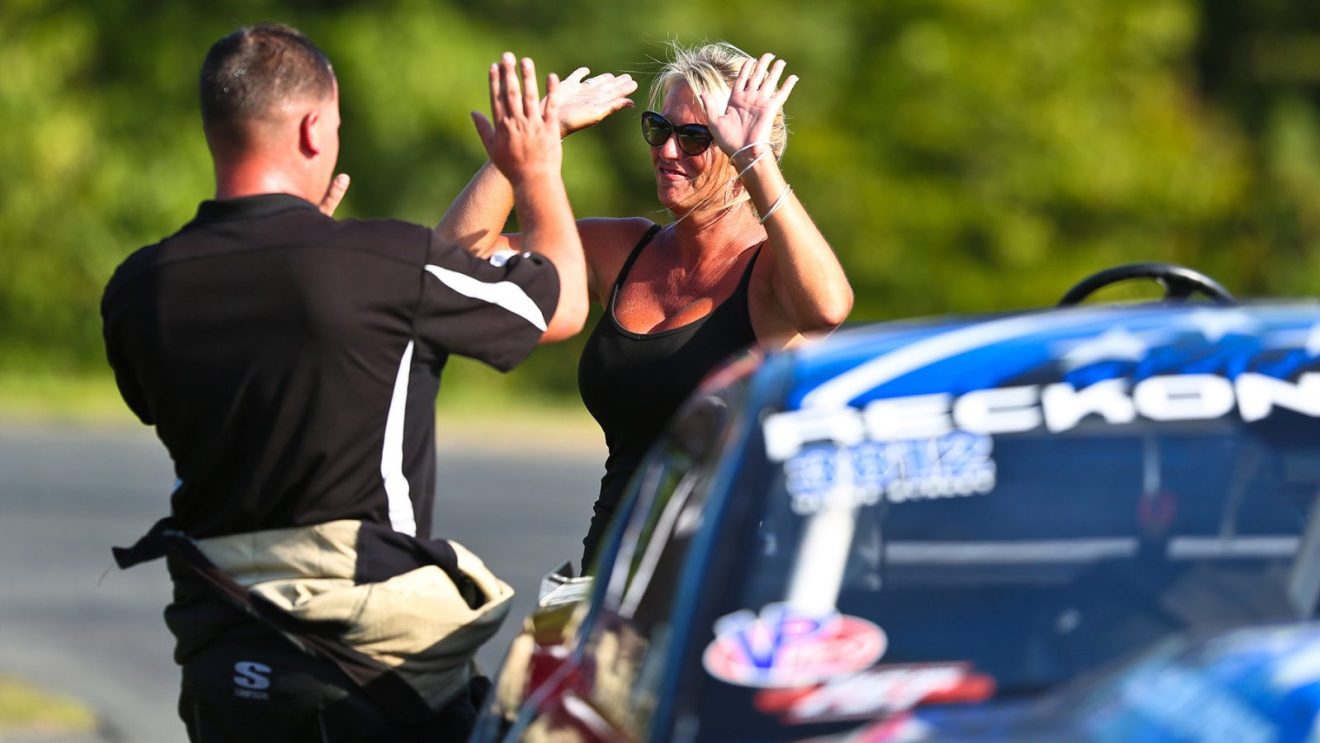 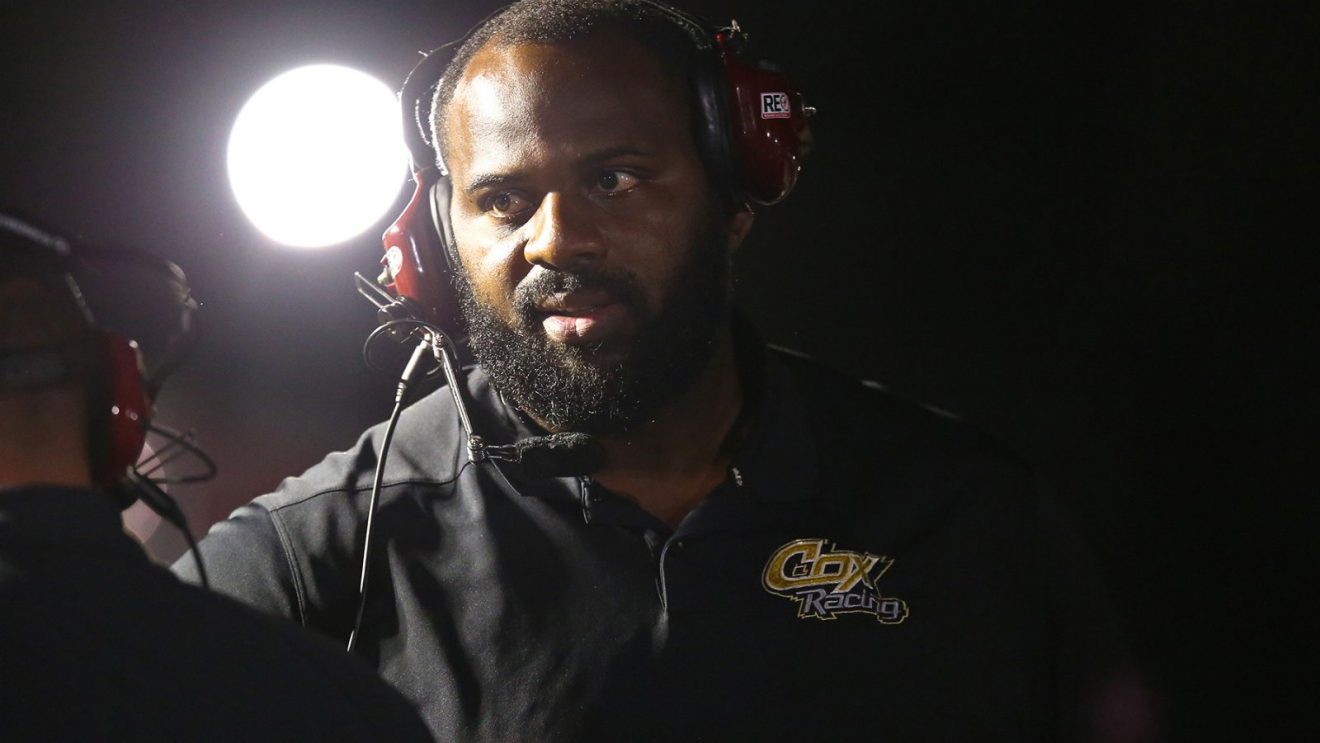 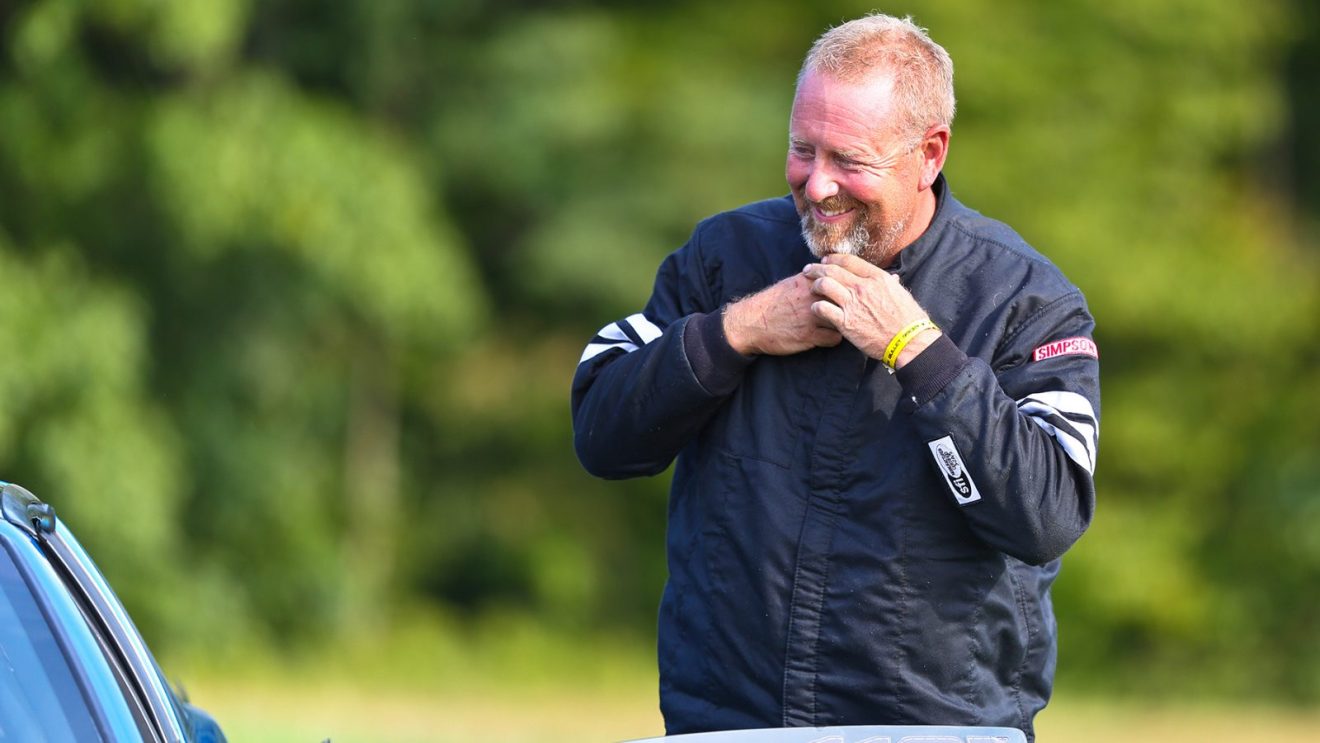 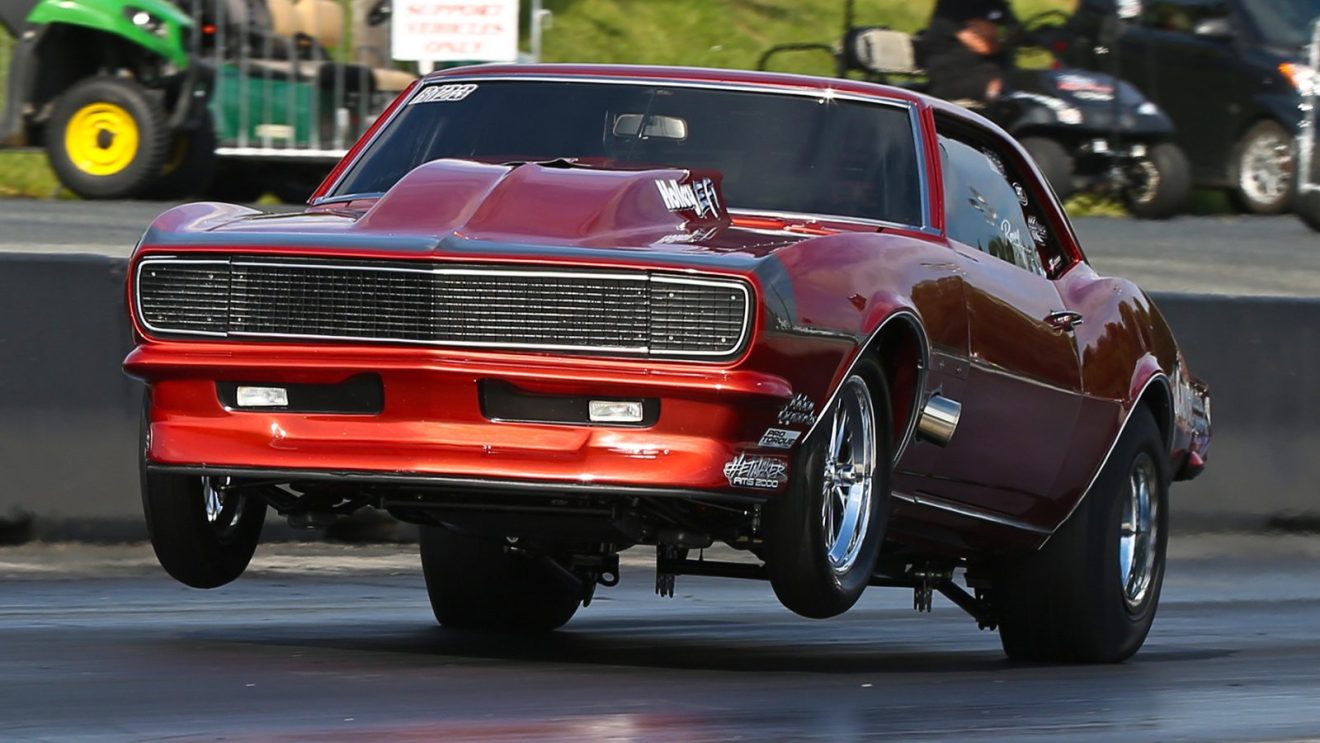 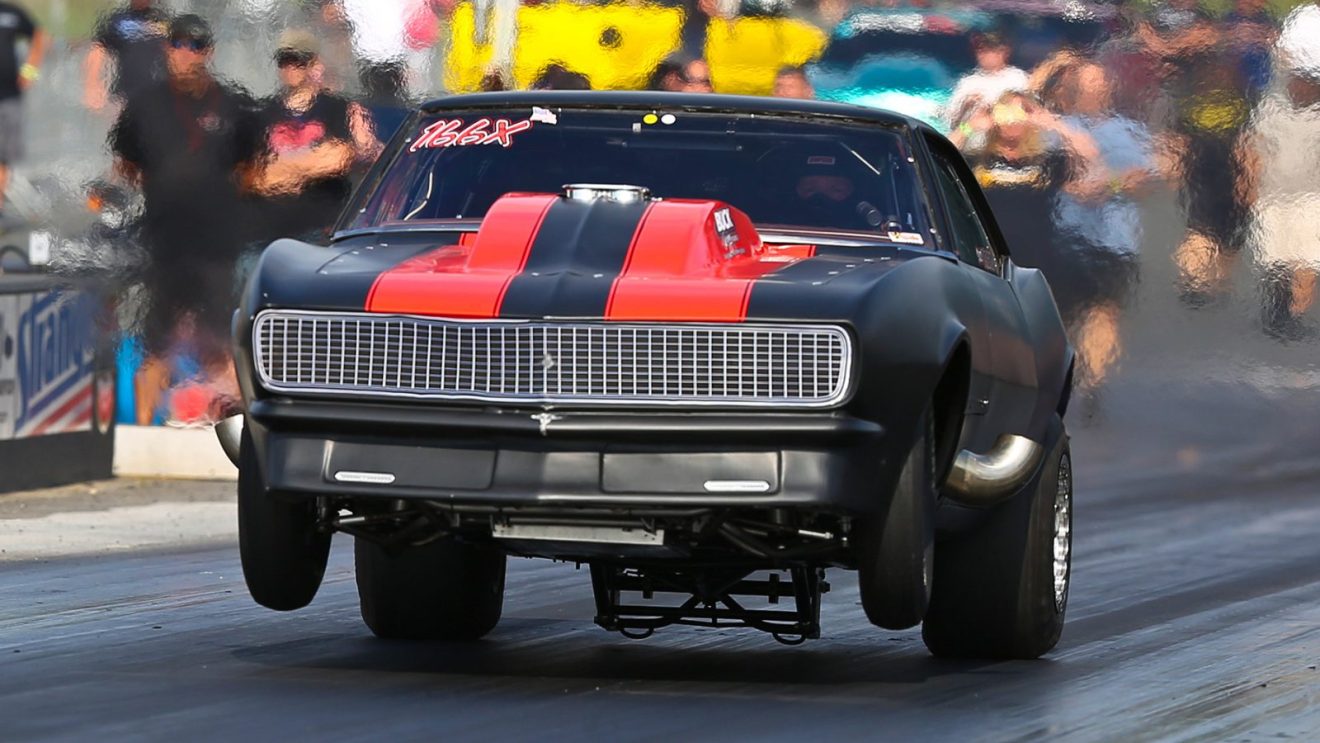 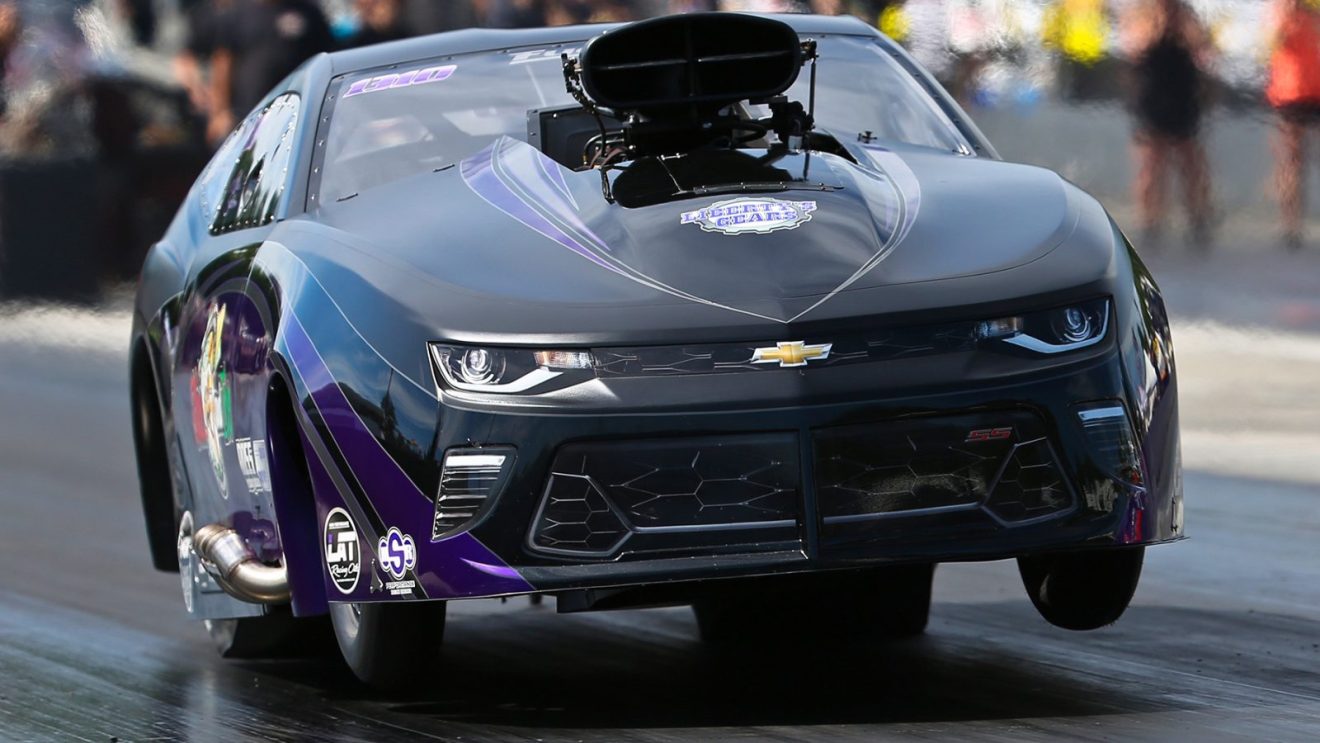 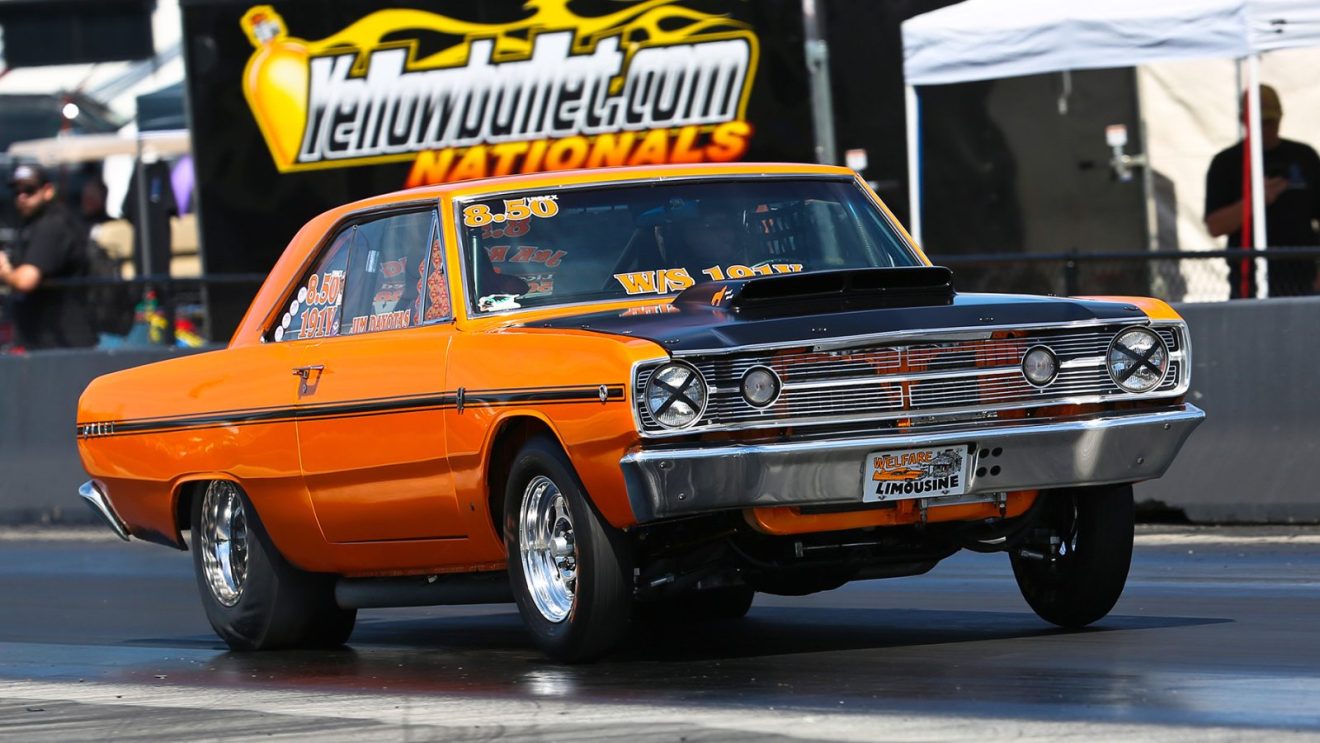 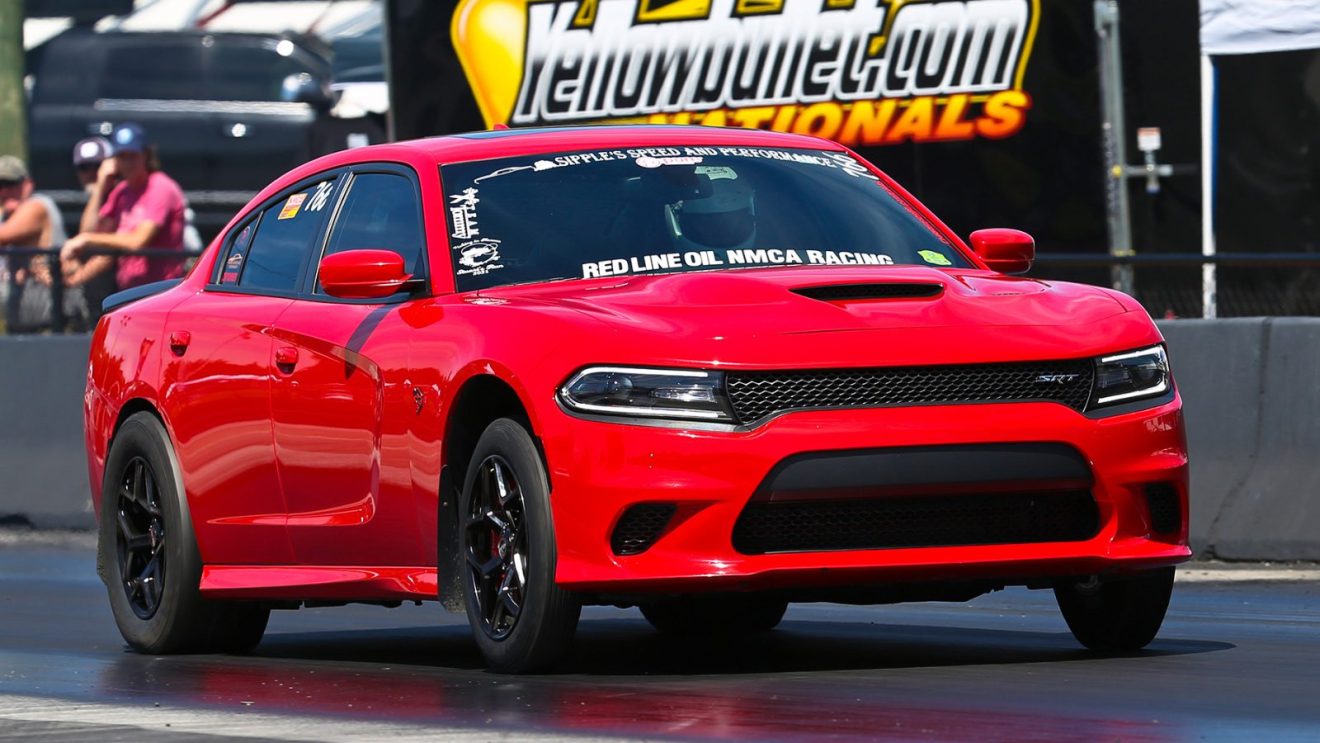 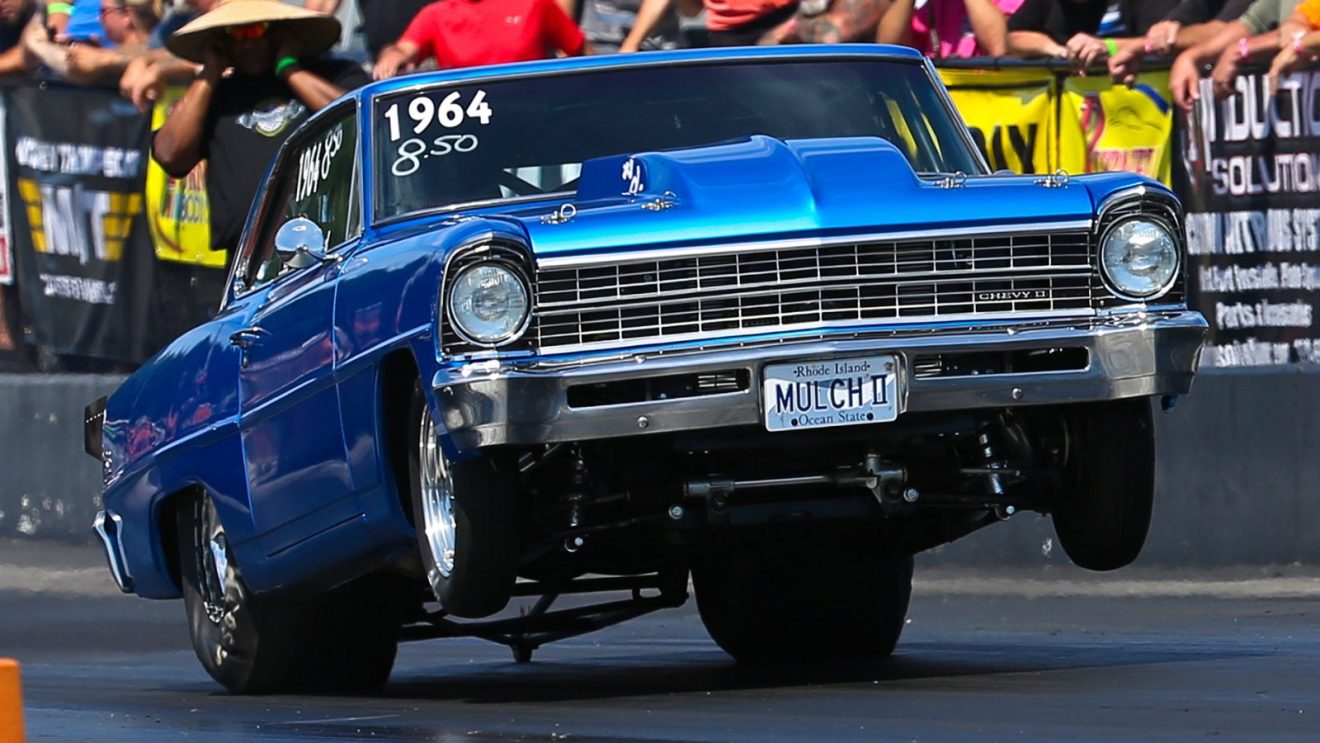 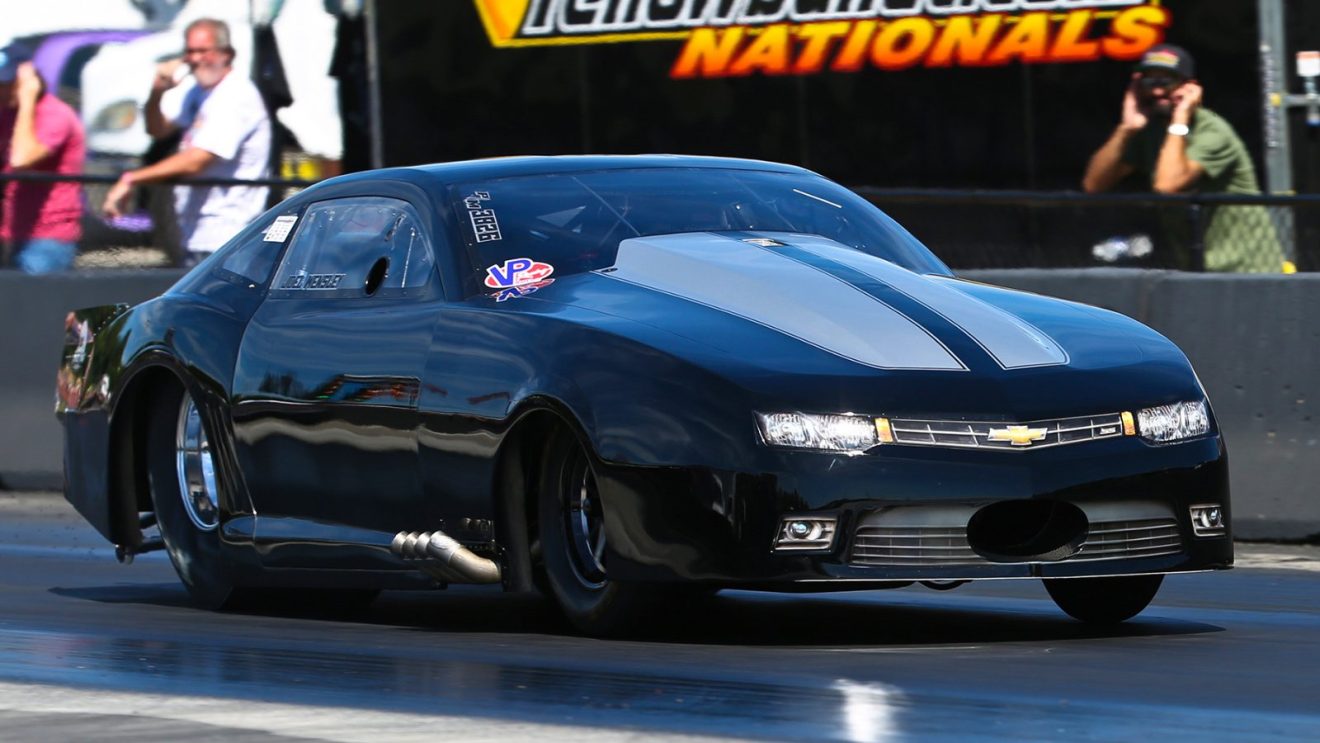 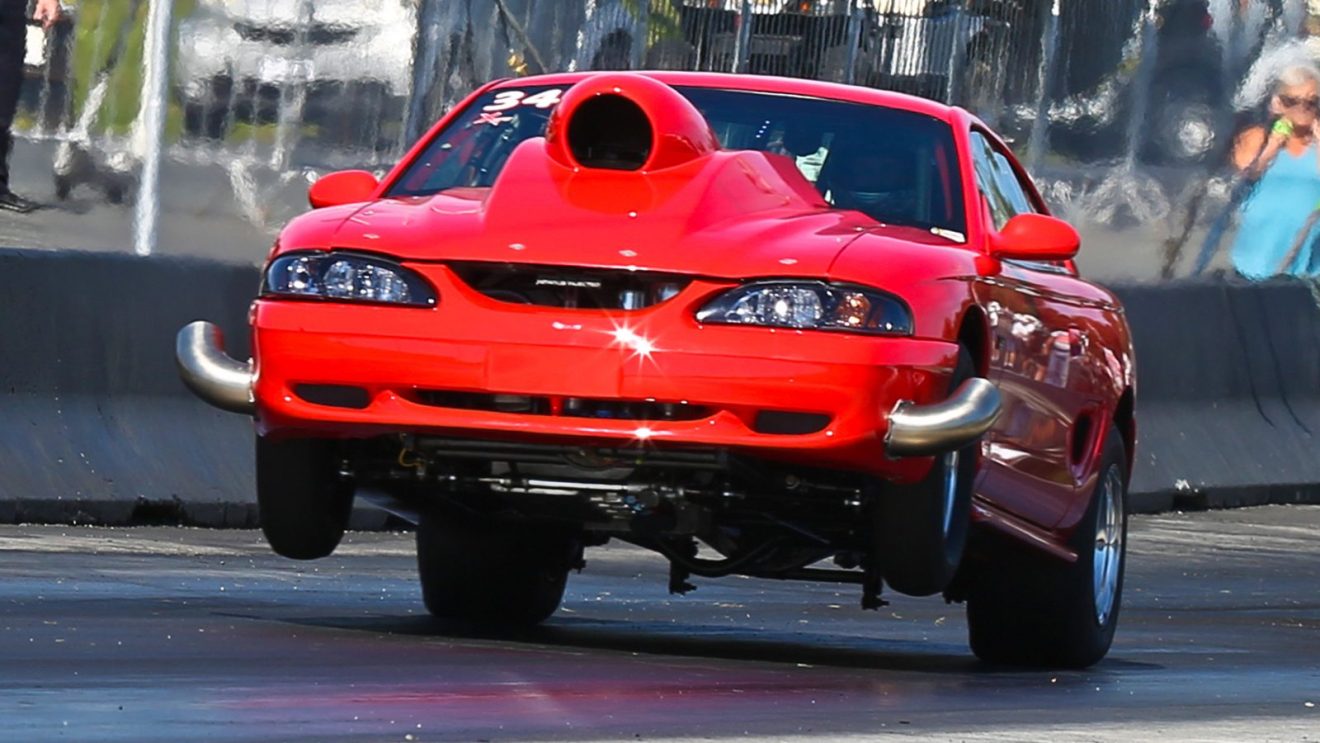