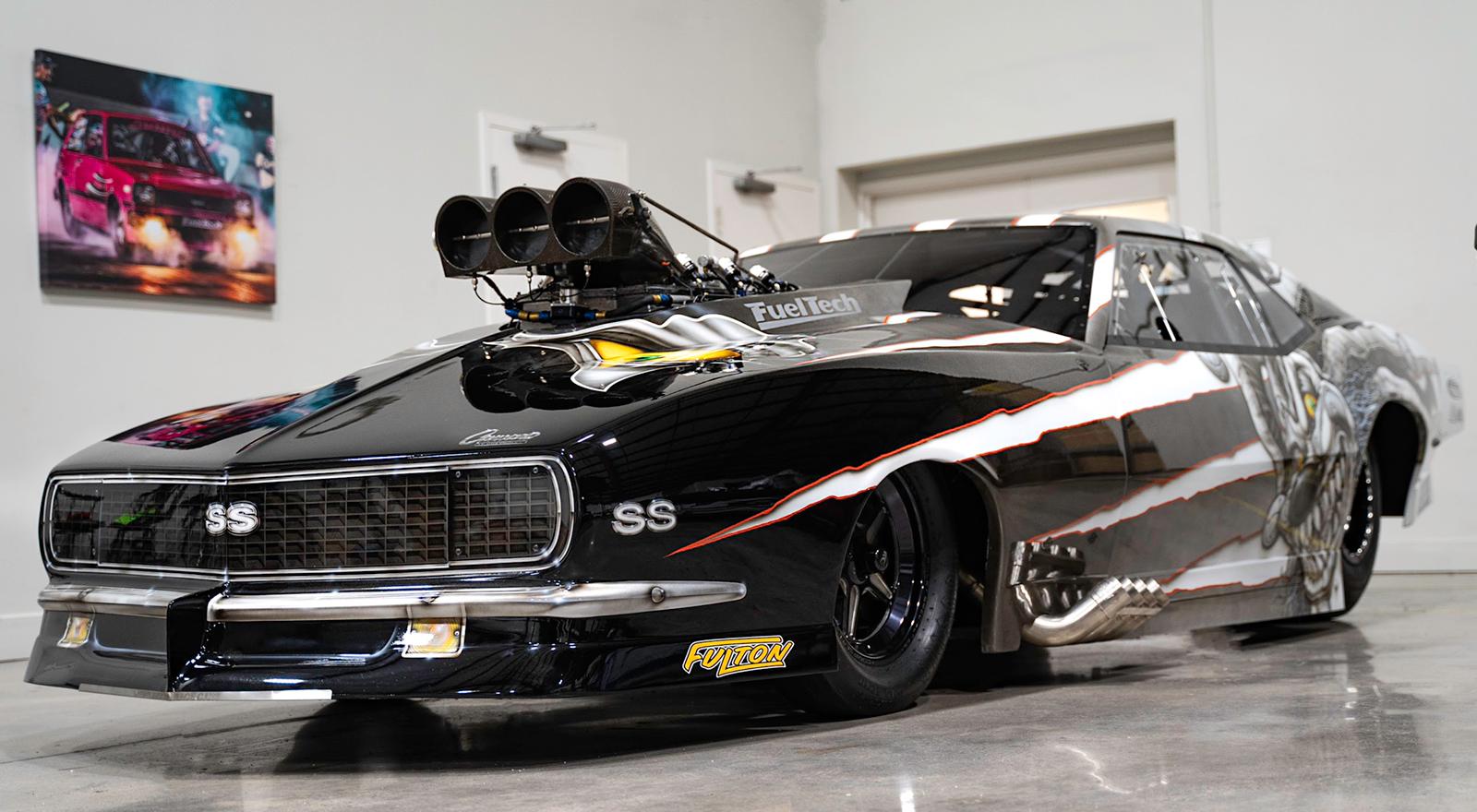 Luis de Leon’s seat time is about to become track time in 2020.

The FuelTech Technical Director will make his Radial vs. the World debut next year, turning his vast time on the company’s in-house hub dyno into what he called the chance of a lifetime.

He’ll be piloting the Brian Shaw-owned Jerry Bickel Race Cars ’69 Camaro, as the car makes the move to radial tires for the first time. They’ll be working with Jamie and James Hancock as part of a formidable two-car team, and de Leon will get the opportunity he’s always wanted. 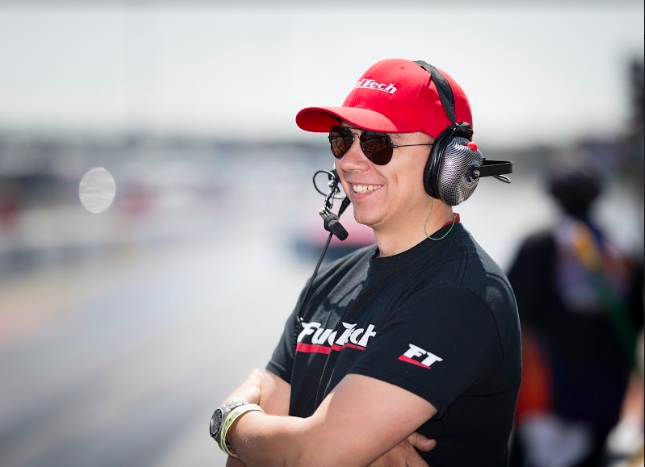 “This is really a dream come true,” de Leon said. “Being able to drive a car like this, a few years ago something like this would have never crossed my mind. Instead of James driving this year, we talked about running it as a two-car team and it just became a no-brainer. Everything kind of fell into place, and I’m just so excited. I can’t wait.”

After getting everything ready, de Leon expects to test and then race at the Bradenton U.S. Street Nationals in January before making his big-show debut at Lights Out 11 the following month.

The car has a long track record of success, dating back to Khalid alBalooshi’s time in the seat. It became the first nitrous car to the 3.70s and made the first 200 mph run, and has enjoyed a strong run in the Pro Mod ranks.

But all it took for Shaw to switch to radials was one trip to Donald Long’s Sweet 16 race a year ago.

“After one race I was hooked,” Shaw said. “This stuff is so cool. There’s a lot of arguments about what is faster, the bigger tire or the smaller tire, and it’s the smaller tire, period. The cars are honestly faster, and the show is out of control. It’s just a great show and stands are full. People there just really enjoy drag racing and it’s just a really neat deal.”

It’s been a thrilling road to get to this point for de Leon, who has become one of the top engine calibration and EFI guys in the sport.

His influence and knowledge has been crucial for a lot of major names in the industry, and de Leon has driven for the likes of Larry Larson, Jose Gonzalez, Eric Dillard, Murder Nova and many others on the hub dyno.

That’s made him a valuable source for a huge amount of people, but it’s also given de Leon ample chances to test and get behind the wheel of a number of impressive vehicles, especially as FuelTech continues to cement itself as a leader in the EFI world.

“I’ve been really fortunate and blessed by FuelTech and all the customers we have. It’s been really cool to run the dyno, allowing me to see and feel a lot of stuff,” de Leon said. “I’ve been able to drive a lot of iconic cars. It’s helped me gain experience, so now the big question mark is how will my mind and body will react on the track. It’s mind-boggling how quick and fast those cars can go.” 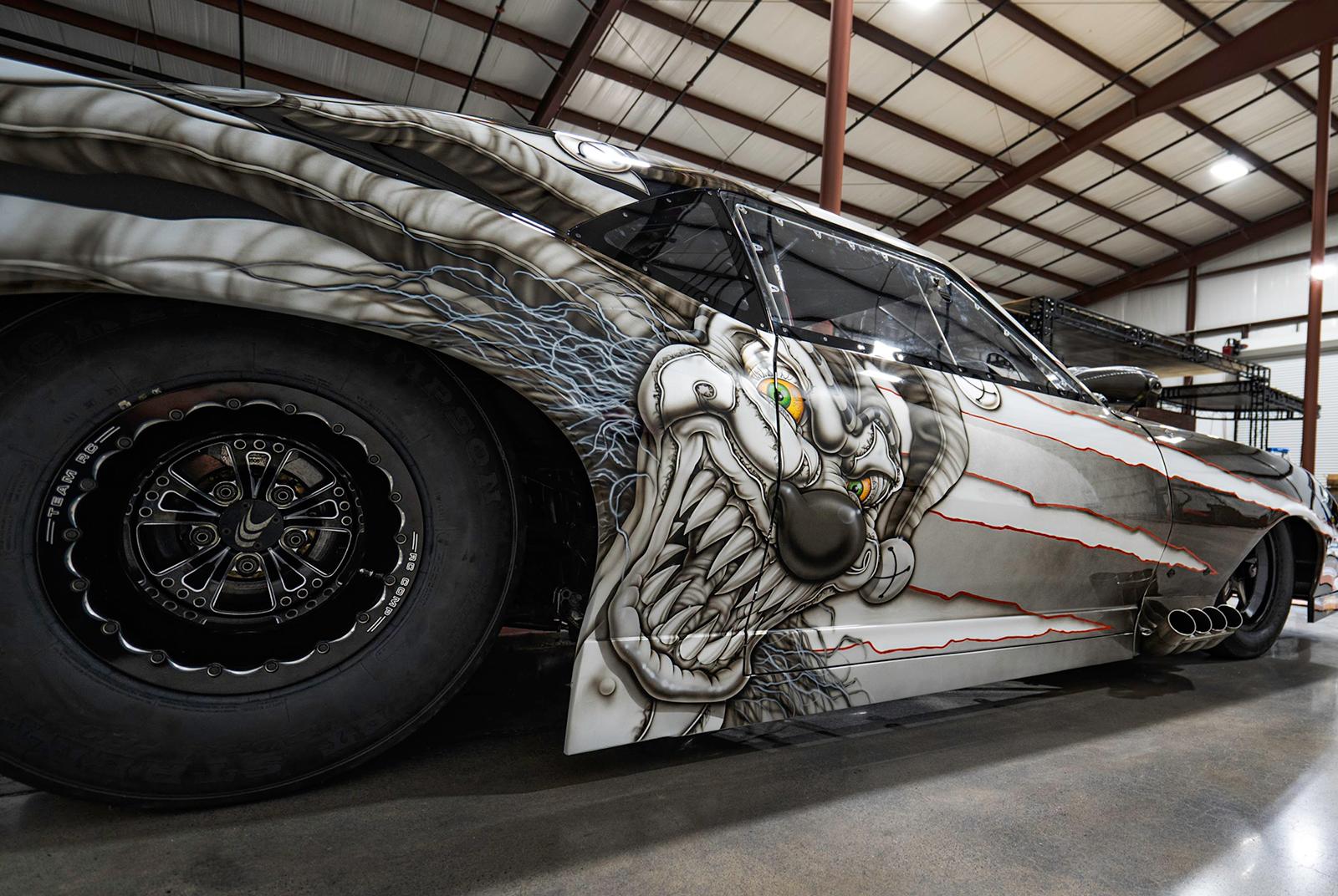 Track time will definitely be different than dyno time, but Shaw sees plenty of potential in de Leon. They’ve been racing together for years with James Hancock, and that cohesion could make a major difference for the rookie driver.

“One think we do have is a good group of people,” Shaw said. “We all get along and it’s all really good. James is talented all the way around, and we’ll be working as a two-car team, so I think it’s going to be neat. Luis has driven just about everything. A dyno is not a racetrack, but he’s real familiar with the cockpit and he knows how to listen in the car. He’s a great guy and I think he’s going to do just fine.”

Both de Leon and Shaw said getting used to the g-forces will be an adjustment, but it’s the opportunity the Brazilian has wanted since getting behind the wheel in the dyno.

The team is working with the likes of Liberty Transmissions, Sonny’s, Fulton, Hancock Performance, OTG Concrete, Menscer Motorsports, Chilly Willys and, of course, FuelTech, and coupled with Hancock’s expertise and experience, de Leon is aiming for a fast start in his debut year.

After Lights Out, the team plans to race the rest of Long’s events – Sweet 16 and No Mercy – as well as the Shakedown event and a select number of RvW races. It’s a big move for de Leon, but he appears ready for the challenge.

“We’ve got a really good vehicle with a good power plant,” de Leon said. “It’s a car that is able to perform. The big question mark is the driver. I believe if I can handle this deal, this car may hit the ground running really quick. That’s what we’re trying to do.” 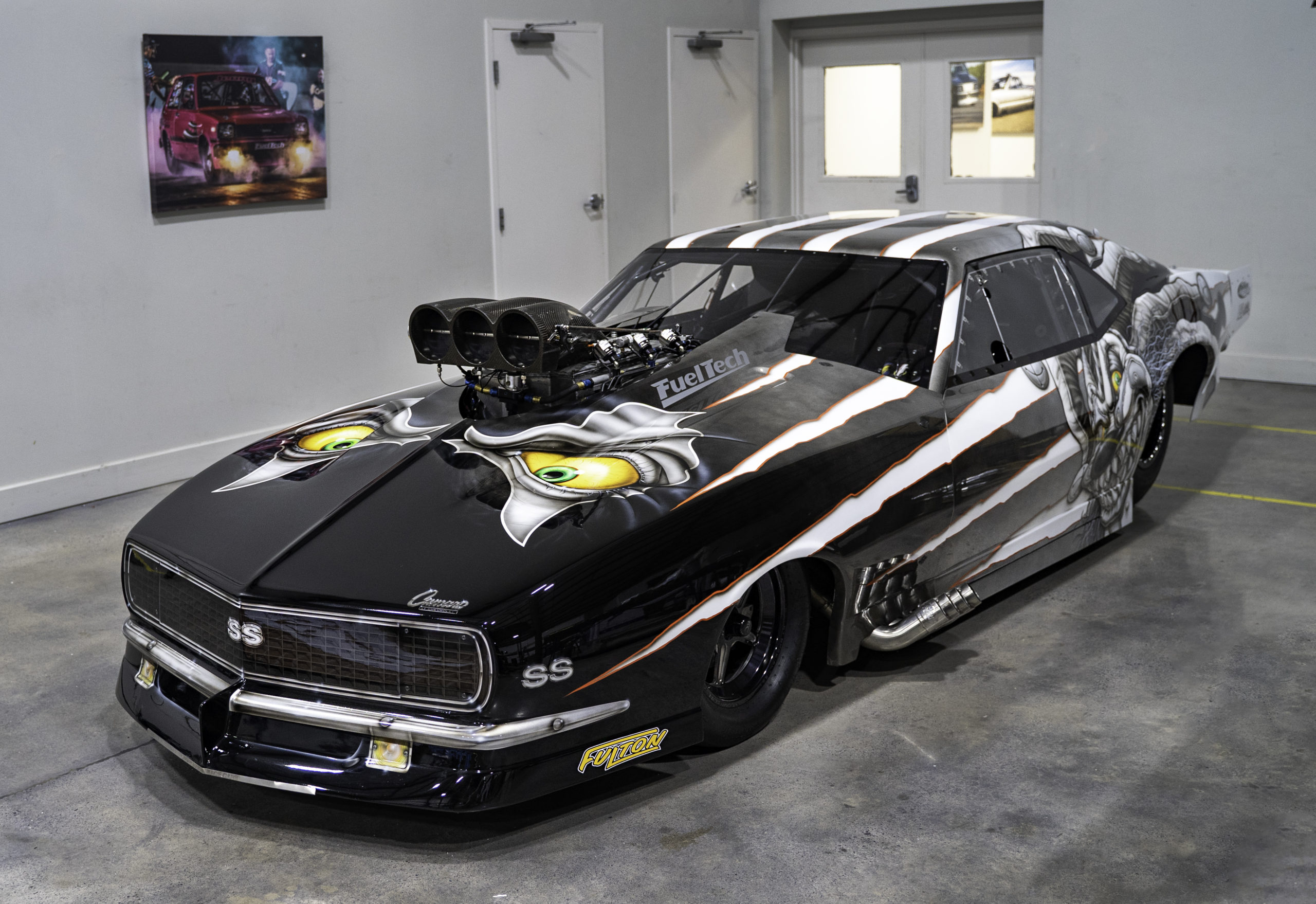