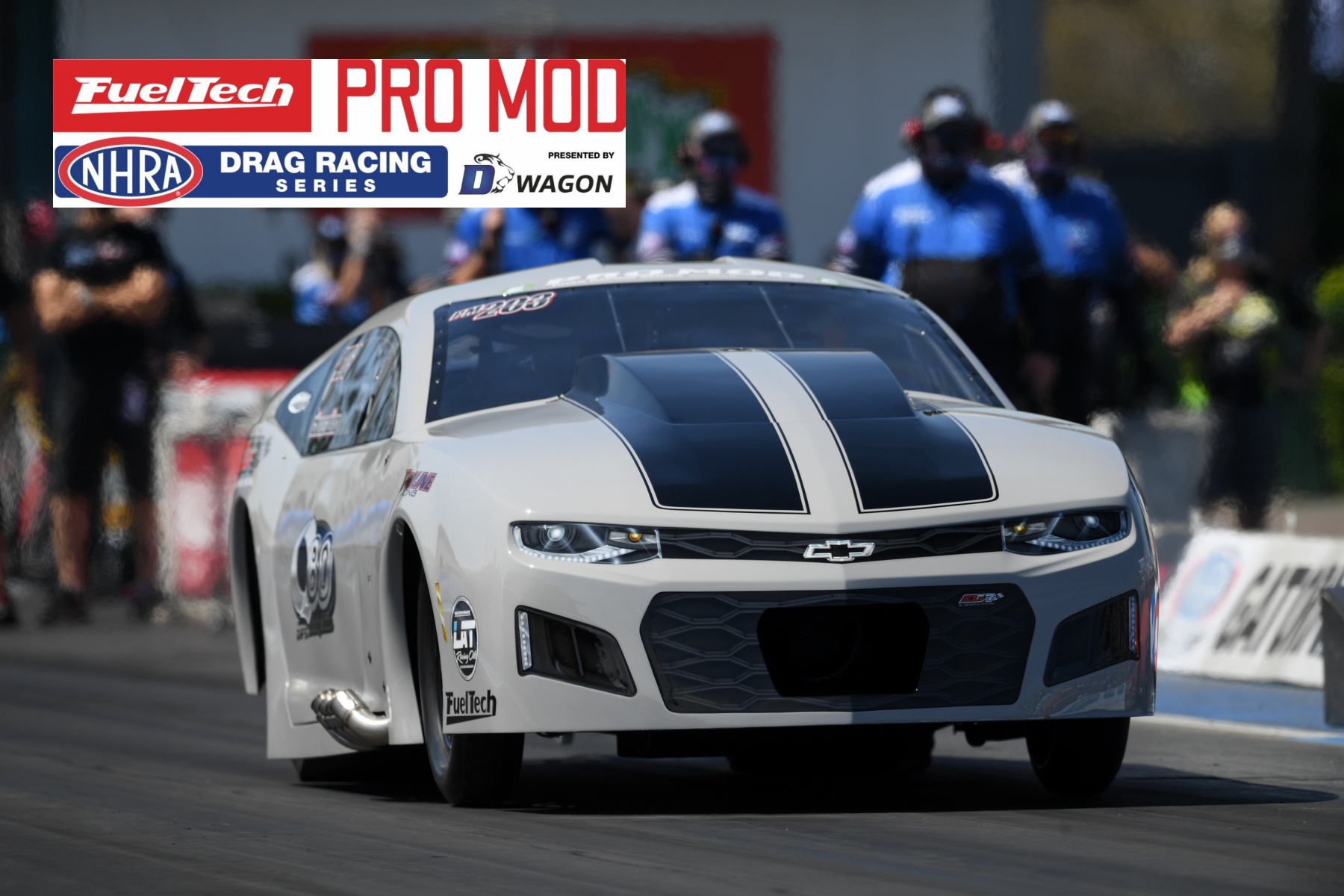 The NHRA announced today that FuelTech, an industry leader in performance engine management systems, has been named the title series sponsor of the NHRA Pro Mod Drag Racing Series for the 2022 season.

Featuring the world’s fastest doorslammer race cars, the FuelTech NHRA Pro Mod Drag Racing Series offers something for every drag racing fan. The class is highlighted by historic muscle cars and a variety of late-model American muscle cars, as well as a number of different power adders.

“We understand what it is to be something and to truly help, it takes more than just the product and support for customers,” said Luis De Leon, chief technology officer at FuelTech. “It is a whole group of people and a network of support. We couldn’t have done this without the support of our customers and great dealers.”

For nearly 20 years FuelTech has been recognized for its PowerFT line of engine management systems. They’ve been a key partner for several competitors in the NHRA, with FuelTech customers earning four NHRA world titles and a number of national event victories. That includes Kris Thorne, who won the opening race of the FuelTech NHRA Pro Mod Drag Racing Series season in Gainesville to pick up his first victory in the class, as well as Gainesville runner-up Sidnei Frigo, defending world champion Jose Gonzalez and several more.

Gonzalez claimed his first NHRA world title a year ago, winning five races and advancing to six final rounds. He also made the quickest run in Pro Mod history with a pass of 5.621-seconds in his ProCharger-powered Q80 Racing Camaro.

“FuelTech has always had an incredible passion for Pro Mod racing, and we are thrilled to welcome them as the series sponsor of the NHRA Pro Mod Drag Racing Series,” said Brad Gerber, NHRA vice president and chief development officer. “They have become a trusted name for many of the standout drivers and this is another great example of their dedication to the class. We are excited to see what the FuelTech NHRA Pro Mod Drag Racing Series has in store for 2022.”