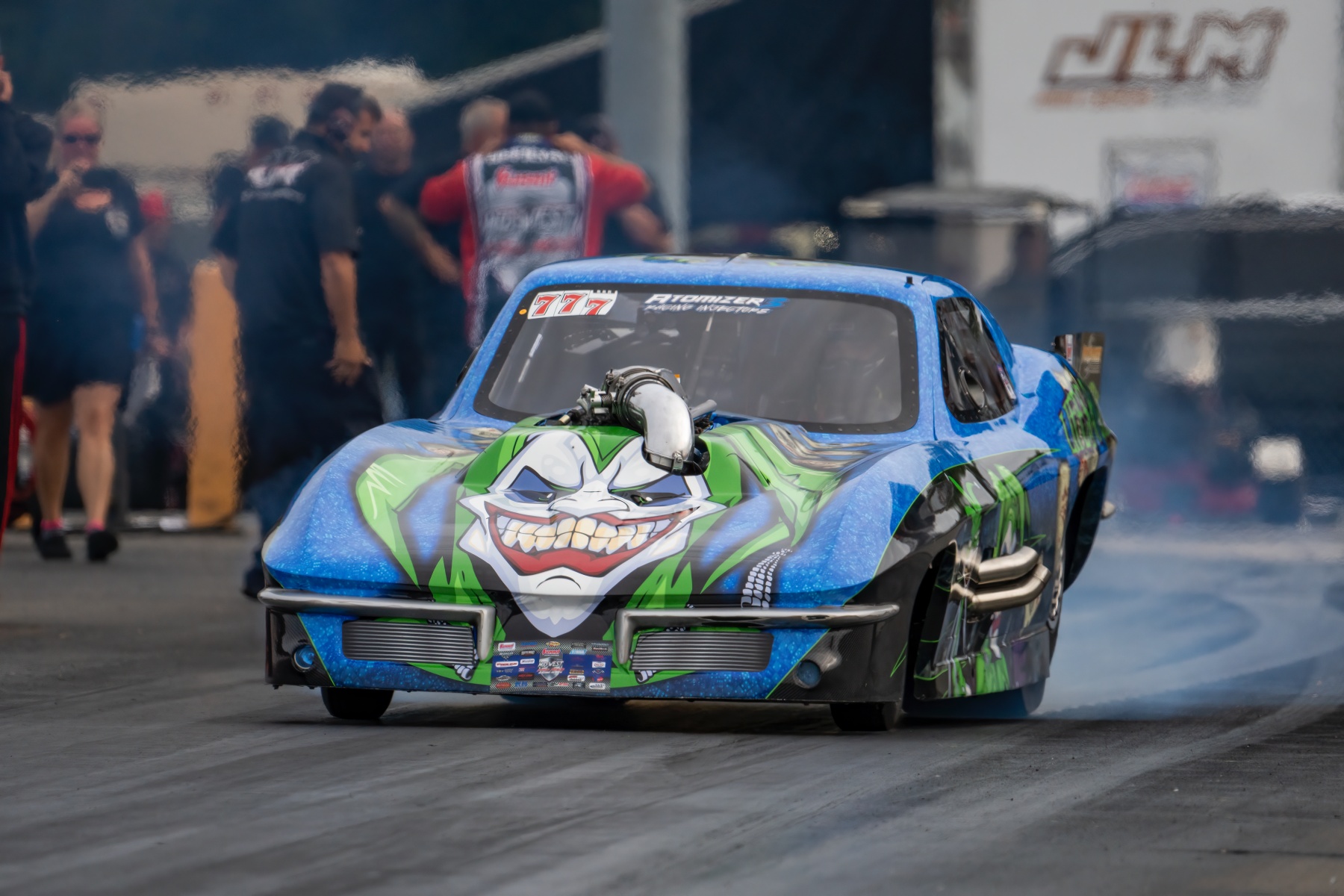 In 2017, Keith Haney and the Mid-West Pro Mod Series showed up to San Antonio with seven Pro Mod cars and he received plenty of ribbing for an inauspicious debut.

Just a few short seasons later, Haney appears to be getting the last laugh. Now known as the Summit Racing Equipment Mid-West Drag Racing Series presented by J&A Service, the average number of Pro Mods at a race has nearly quadrupled and the MWDRS has enjoyed steady growth in every measurable way.

They’ve added classes and racers – with the possibility of a gigantic addition for 2022 – kept and added sponsors, and built out an eclectic mix of track partners.

With a couple months off this summer after a pair of race postponements due to weather, it gave Haney the perfect time to reflect on how far the MWDRS has come, what the future holds and how the 2021 season is shaping up to have a big finish. 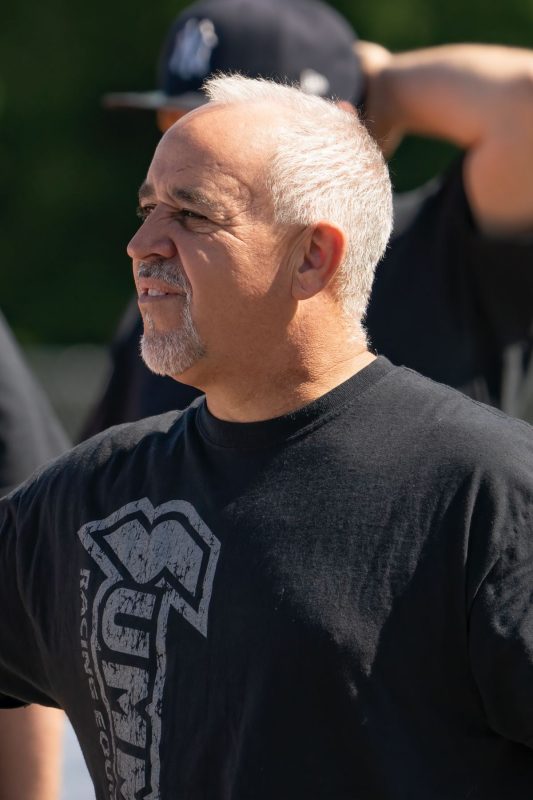 To get to this point, Haney and the series first had to attract the interest of racers, tracks and sponsors, and they took a decidedly different approach. It started with making sure the tracks the MWDRS visited would benefit right off the bat from hosting a race.

“We want the tracks to make money because without them, we don’t have a place to race,” Haney says. “Co-owning Tulsa (Raceway Park), I know the inner parts of how a dragstrip works. I know the math, know what it takes. We give (tracks) the money up front so there’s no fighting at the end. There’s no burden with our series. Our deal doesn’t work that way.

“We give them a check when we walk in, they guarantee the purse and they keep everything else. That’s why we have tracks calling us all over the place.”

It’s part of what has made the Midwest-based series a success story and on track for seemingly long-term growth.

The series found a way to cater to Pro Mod racers living in the region who prefer all types of power adders, giving teams an opportunity to run with an organized, well-run group that promoted parity among the different combinations.

Top Sportsman and Top Dragster were added that next year, and Jr. Dragsters were included in the mix in 2020. In the middle of last season, the MWDRS also added Top Alcohol Funny Car, working with Jim and Annie Whiteley of J&A Service to bring a big purse and an entirely new aspect to the series, which is broadcast on Bangshift and now MAV-TV as well.

“It’s amazing the racer following we’ve developed. We wanted to give racers a place to race for a good amount of money,” Haney says. “We are a working man’s organization. You can come in on Friday, run Friday and Saturday, and know you will not race on Sunday. That’s something that has been really good and people know that what we say, we’re going to do.”

That attention to detail and structure has also paid off in building sponsorship loyalty, working with a variety of partners who have meshed well with the series’ approach.

“They believe in us and we deliver on what we promise them,” Haney says. “The biggest factor is return on investment. We’re helping them grow their business.”

Haney is eager for a big finish in what’s been a roller-coaster of a season. The MWDRS last raced in early May in Tulsa, and due to weather-related event postponements, the series doesn’t return until Aug. 20-21 at SRCA Dragstrip in Great Bend, Kansas.

It’s one of a handful of new facilities on the MWDRS schedule this year and it sets up a big finish for the organization. The second Tulsa event will include two events and double the purse in one race weekend, hoping to cap off 2021 – and another year of growth – with a bang.

“(SRCA Dragstrip) has resurfaced the whole place. There’s enough parking for 400 cars on concrete. They’ve just been amazing and we’re excited to get there,” Haney says. “I can’t wait for these last handful of races to finish off the season.”

While the start and stop nature of the year has been frustrating, the MWDRS has pushed forward and may have something major to add for 2022.

Haney is in talks to add Top Fuel to the lineup next year, offering professional drivers in the nitro ranks another place to race. It would be a pair of qualifiers, an eight-car field and eighth-mile Top Fuel racing, and it continues to show the forward-thinking approach of the MWDRS.

“We’re always looking at ways to evolve and we’re always looking at different classes,” Haney says. “We’re getting a lot of great information and hopefully we have Top Fuel come on board in 2022. It’s just crazy how well the series has done. We’re not just a fly-by-night organization. We’re a force to be reckoned with.”