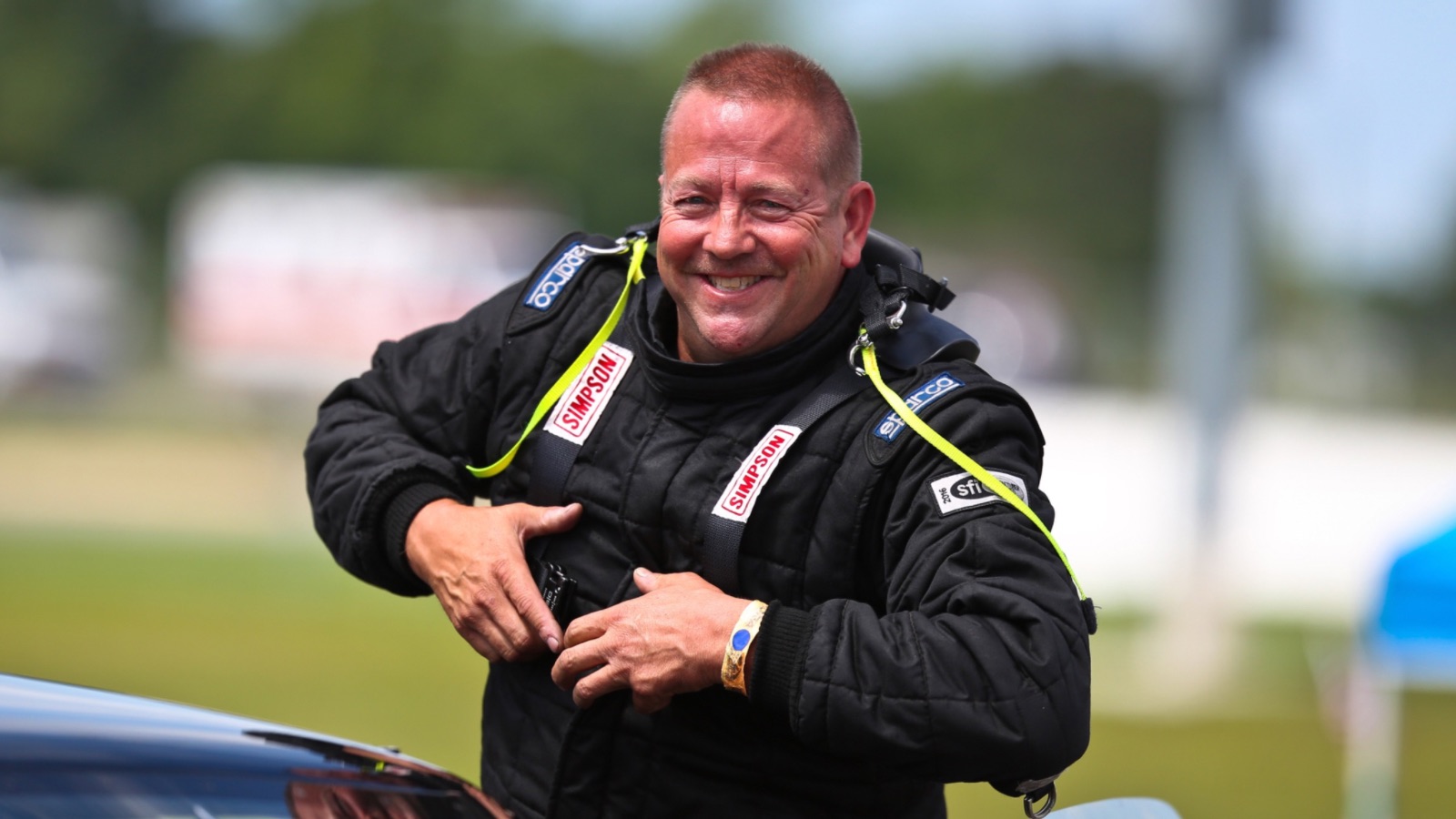 The most dominant driver in PDRA Pro Nitrous history, Jim Halsey, has accepted an invitation to compete in the 2023 Drag Illustrated World Series of Pro Mod, March 3-5, at Bradenton Motorsports Park. With four consecutive world championships behind the wheel of the world’s quickest nitrous-assisted big-tire Pro Mod in the eighth mile, Halsey will be a serious contender for the $100,000 winner-take-all prize.

“You can’t have a Pro Mod race on this level and not include Jim Halsey,” said Wes Buck, founder and editorial director, Drag Illustrated. “From his rookie season in 1991 to his recently secured fourth consecutive Pro Nitrous world championship, ‘Jimmy Winlights’ as I like to call him, has been a crucial player in the Pro Modified world. He’s as dedicated as you can get, and his whole team shares that attitude. They’re a perfect fit for the kind of event we’re trying to create with the World Series of Pro Mod.”

“To be an invitation-only race and to get invited is a pretty big honor,” Halsey said. “I think it just solidifies that the list is going to be a bunch of badass Pro Mod cars. I’m pretty excited about it, to be honest. We’re going to load the trailer up with all kinds of spare parts and spare engines. It’ll be no holds barred. We’re probably going to be working through the night a couple nights I would think.” 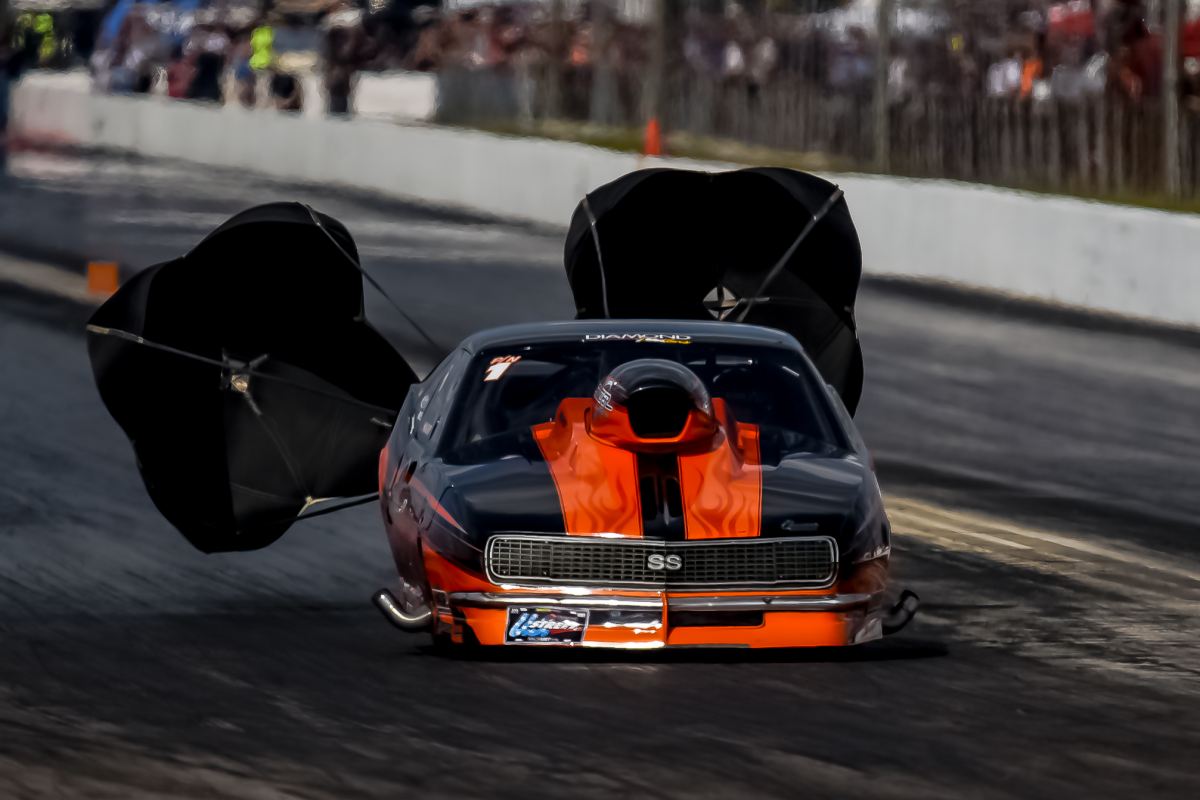 Halsey and tuner Brandon Switzer are quite familiar with Bradenton Motorsports Park and the near-sea level conditions that are conducive to record performances. During the 2020 Snowbird Outlaw Nationals at Bradenton, Halsey broke the 3.50-second barrier for nitrous-fed, big-tire Pro Mods with his 3.592-second blast at 210.77 MPH. Since that record pass, BMP has undergone numerous renovations, including a new racing surface and new grandstands.

“The old surface, although it was a little bumpy, it was always killer,” said Halsey, who also broke the 5-second quarter-mile barrier in 2008. “Halsey continues. “I’m sure the new one will be even better if it’s as smooth as I’m hearing. The air conditions that time of the year in Florida can be astronomical. But that not only helps us, it also helps the boosted cars.”

Along with his four PDRA titles, Halsey has racked up wins in IHRA Pro Modified, NHRA Pro Mod, ADRL Pro Nitrous, and standalone outlaw Pro Mod races. A WSOPM victory is next on his list.

“We’ve won Shakedown a couple times, the Yellowbullet Nationals, the 50th U.S. Nationals,” said Halsey, who also won the 2021 U.S. Street Nationals at Bradenton, “but nothing of this caliber of a hundred grand.”