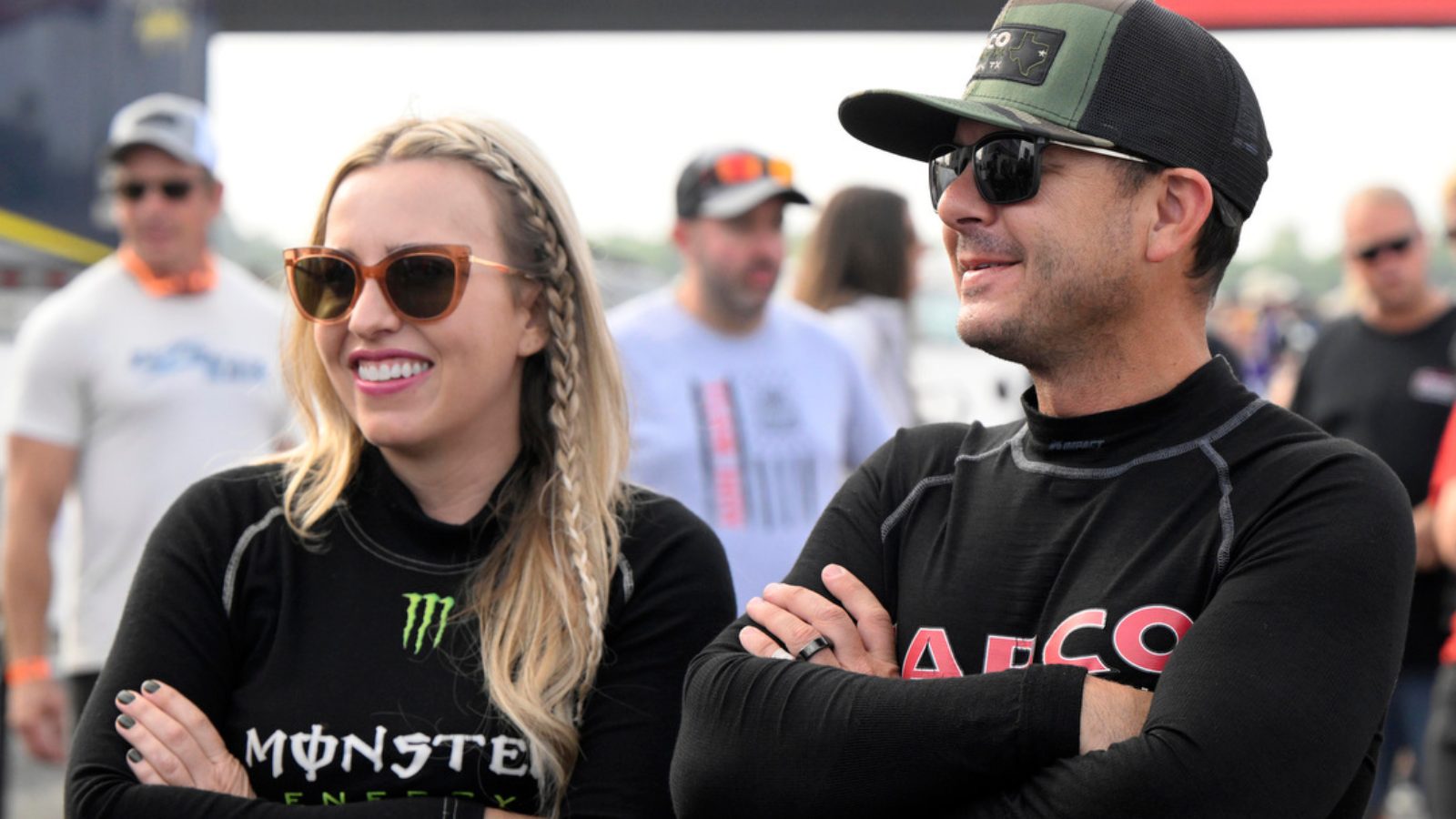 The fact that oddsmakers have determined that Steve Torrence has virtually no chance of winning an historic fifth straight NHRA Top Fuel Championship when the Camping World tour moves this week to Auto Club Raceway for the season-ending 57th Auto Club Finals has become a source of motivation for the talented Texan and his “Capco Boys.”

After all, few know more about “beating the odds” than does the 39-year-old racer, rancher and businessman.

As a teenager, he battled Hodgkins lymphoma to a standoff, in the process becoming an advocate for others facing difficult physical and emotional challenges.

As a team owner, he defied conventional wisdom and came within two rounds of winning the 2017 Top Fuel world championship with a single car operation that, instead of proprietary equipment, used over-the-counter parts and pieces readily available to all.

In 2018, he obliterated the laws of probability when he swept the Countdown on the way to hoisting the championship trophy for the first time. Last year, he became just the seventh driver in pro drag racing history to win as many as four straight NHRA series titles while also becoming the first in any pro class to win more than half the races in the series (11 of 20) since Tony Schumacher did so in 2008.

As a result, the fact that he starts this week 87 points off the lead enjoyed by Brittany Force, that he also trails Justin Ashley, Mike Salinas and Antron Brown and that he’s won just two times all season, his fewest victories in the last eight campaigns, is of little or no concern to him and his team.

“All we can control is what we do,” Torrence said.  “Our plan is to go out there and win the race.  That’s all we can do.  If we do that (as he has in two of his last three Finals’ appearances), then we’ve given ourselves a chance and, regardless of what happens, we’ll have momentum to carry over into ‘23.

“With points-and-a-half on the table, we’re just two rounds behind Brittany and Justin and in a dead heat with Mike and Antron,” said the 53-time tour winner. “That means it’ll all come down to what happens in qualifying and the first couple rounds.

“No matter what, there’s nobody I’d rather have with me down the stretch than these Capco Boys,” Torrence said.  “They’ve put us in position to win a championship for the sixth straight year. I know I’ll have a race car that can win. We’ll just have to see how it plays out.”

If everything goes his way, the prize for Torrence is joining Schumacher, John Force and Pro Stock legend Bob Glidden as the only pro drivers to win as many as five consecutive titles.

Television coverage includes an all-encompassing qualifying show airing from 1-3 p.m., Texas time, Sunday on FS1.  It will be followed immediately by three hours of race coverage, also on FS1.